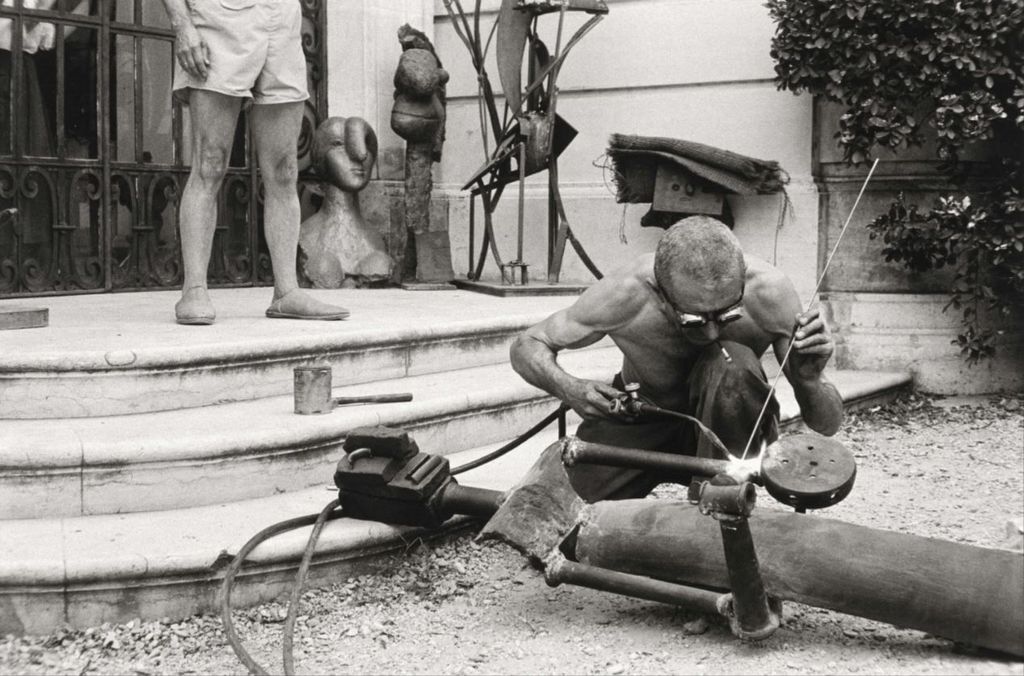 Artistic expressions commonly designed for their use and utility in everyday life, such as textiles, ceramics, jewellery, furniture, fashion, glassware, wallpaper and architectural elements, have been and continue to be fields of experimentation for many artists. This project explores in depth the implications, forays, interests and commitments that Pablo Picasso adopted with regard to this group of arts that are traditionally excluded from museums.

Is the classic debate between so-called ‘high’ and ‘low’ culture still relevant? On what terms do artists and craftsmen team up to produce serial objects? To what extent are these works of art intended to be used in everyday life?

By focusing on generic questions and specific cases, the aim of this project – and of the seminar with the same title* – is to address the current issues arising between conventionally validated museum art and the applied arts. It takes as a starting point a more precise knowledge of the interest shown by Pablo Picasso and other artists in serially produced works.

The first session of the seminar, entitled Popular arts for the people? The shift in antagonism between high and low culture, examines the keys to the long-running debate between an elitist public sphere and an opposite plebeian public sphere – traditionally known as ‘high culture’ and ‘popular culture’. In the context of current art history, this is an obsolete, or at least confusing, categorisation. Economic, taxonomic and historiographical aspects are analysed in order to explore whether or not its boundaries have been overcome and to redefine its present and future.

The second session of the seminar sets out to address the relationship between unique work and serially produced work developed by Pablo Picasso and his collaborators. Entitled Who made this? The one who thinks and the one who executes. The idea and the form, this line of research is based on discussing concepts that, although seemingly contradictory, are in fact interdependent. They include collaboration between artists and artisans or manufacturers; the relationship between the idea or project and the execution or technique; the physical space of the studio and the place of production; and the one-off piece and the multiple work.

The third and last session of the seminar focuses on the present. Applied arts in the 21st century brings together the experiences of national and international creators whose work has gone beyond the boundaries of the visual arts to encompass conceptual and procedural fields closer to the applied arts.

The seminar, directed by Pepe Karmel, professor of art history at New York University, is organised jointly with the Fundación General de la Universidad de Málaga with the collaboration of the Institut français de España. 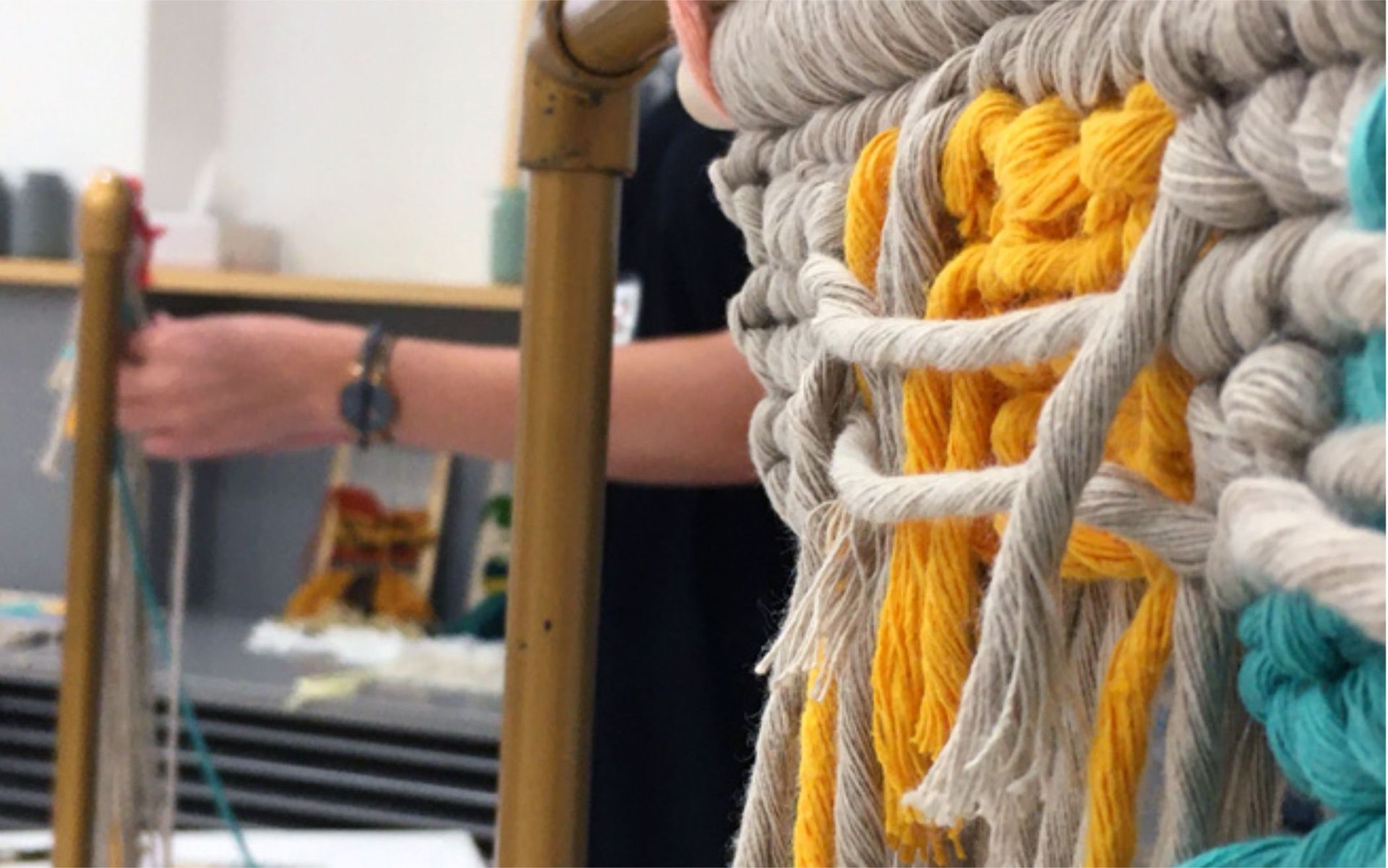