THE EXHIBITION 'PICASSO.GERMAN RECORDS' WAS SEEN IN GERMANY BY 169,000 VISITORS

A total of 169.000 people visited the exhibition Picasso. German Records, devised by Museo Picasso Málaga, which in April went on tour to the Kunsthalle Würth in Germany, where it opened with the title Picasso and Germany.

When these visitor numbers are added to those who saw the Picasso. German Records exhibition at MPM in Málaga, the result is a total of over 236,000 visitors.

The exhibition Picasso and Germany, in the German town of Schwäbisch Hall, closed on Sunday 18th September after receiving a total of 169,000 visitors. If to this figure we add the 67,864 visitors who saw Picasso. German Records at Museo Picasso Málaga, we have a grand total of over 236.000 visitors. This is the first time that a large-format exhibition produced by Museo Picasso Málaga has been shown in Germany, where it arrived last April after having being seen at MPM with the title Picasso. German Records.

The influential German newspaper, Frankfurter Allgemeine Zeitung, gave the show a very positive review, pointing out the “impressive number of works on display, with paintings, engravings and sculptures, bursting with documents, and highlighting the European Modernists”. Other leading papers such as Wiener Zeitung, Deutsche Welle, El País, La Vanguardia and ABC, amongst others, also reported on the exhibition, which was the result of three years of research and was curated by José Lebrero Stals, artistic director of Museo Picasso Málaga. It featured original ways of looking at the connections, affinities and divergences between Pablo Picasso and a select group of German artists who are now considered modern classics.

Joint projects between Museo Picasso Málaga and the Würth Collection The Picasso and Germany exhibition at the Kunsthalle Würth in Schwäbisch Hall featured a number of major works from the Würth Collection, one of Germany’s foremost art holdings. The entrepreneur and industrialist Reinhold Würth started his collection in the 1960s, and today it holds over 17,000 artworks from a period mainly covering from the end of the 19th century to the present. Georg Baselitz, Max Beckmann, Eduardo Chillida, Tony Cragg, Max Ernst, Robert Jacobsen, Anish Kapoor, Ernst Ludwig Kirchner, Henry Moore, Munch, Emil Nolde and Pablo Picasso, are just some of the collection’s great names. Today, Würth owns fifteen art venues, located in Germany, Austria, Belgium, Denmark, France, The Netherlands, Italy, Norway, Switzerland and the Rioja region of Spain. The managements of the two institutions are currently looking at opportunities for new joint projects. 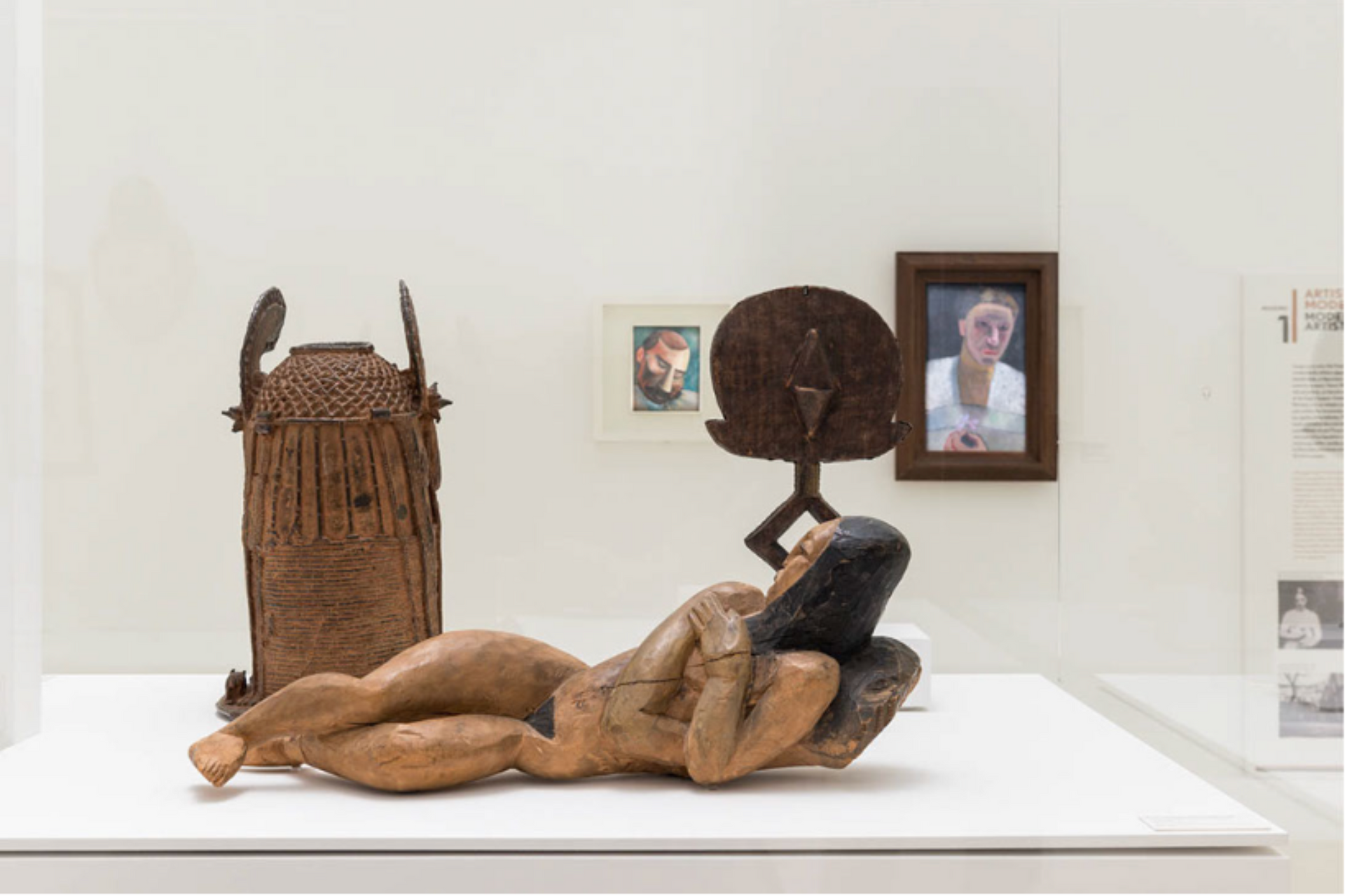