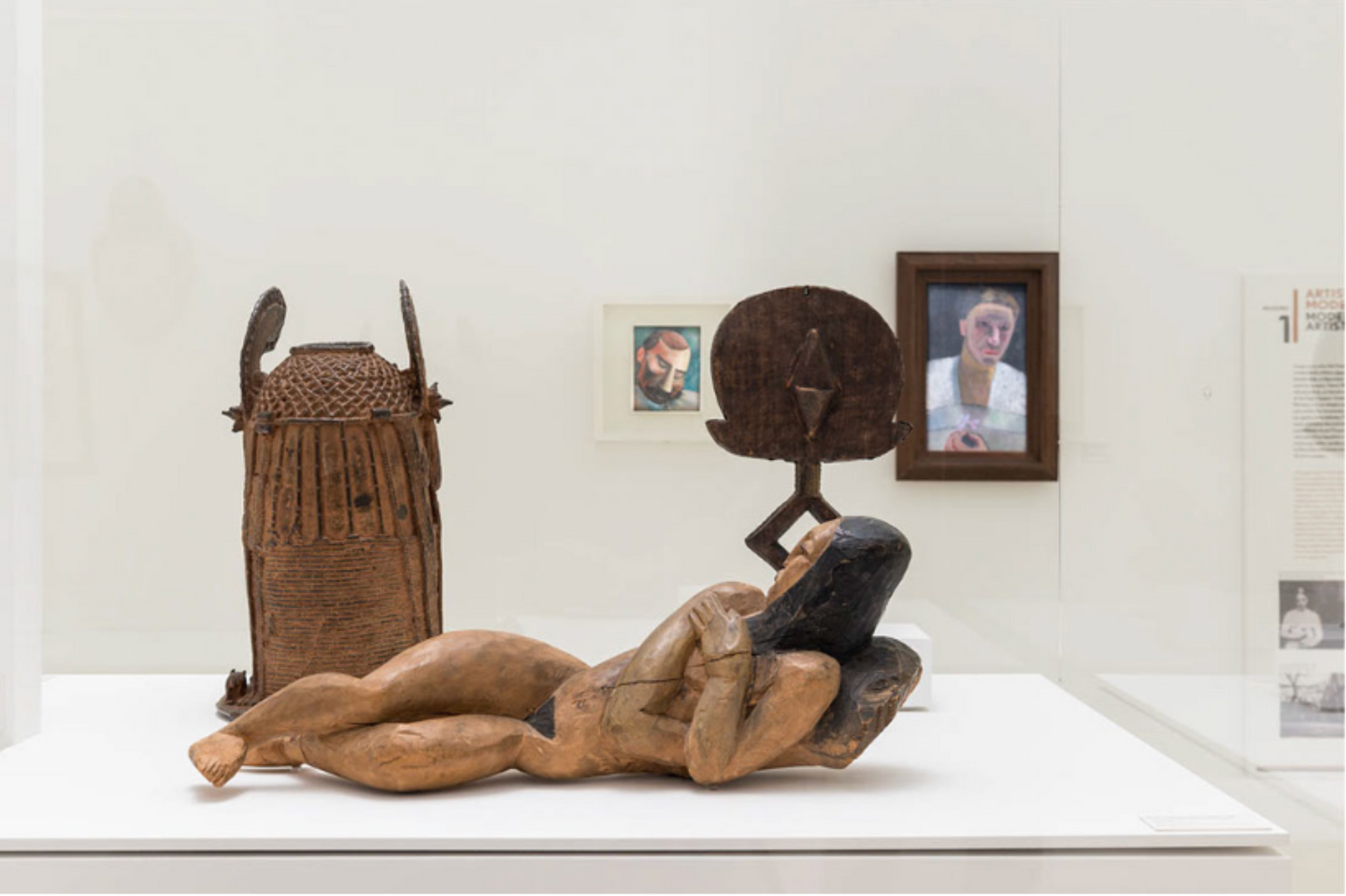 Innumerable studies and essays have been published by experts around the world on highly diverse aspects of Pablo Picasso’s work. His relationship with the land of his birth, Spain, and his adopted homeland, France, continue to appeal to many art historians. Yet the relationship between Picasso’s art and German art has not yet been examined in depth. Therefore, this exhibition at Museo Picasso Málaga, curated by its artistic director, José Lebrero Stals, undoubtedly opened up an important new avenue by presenting 22 records based on the connections, affiliations and divergences between Pablo Picasso and a select group of German artists who are now considered classic modern painters, and who radically changed the direction of the history of art.

Although it cannot be said that Picasso’s influence had a specific impact in Germany, the exhibition did highlight both the interest and resistance shown towards Picasso by those German modern artists who did not choose to employ abstraction. This paradox could be seen in the way such artists took up a position and developed their own work while fully aware of the innovative contributions of the Spanish artist - mainly because of the impact of Cubism – yet without this preventing them from seeking ways to create their own cultural idiosyncracy, thus resisting the danger of falling victim to Picasso’s aesthetic force.

In bringing to an end the old aesthetic of the 19th-century, the lively new settings of cultural life in Paris and Berlin during the first half of the 20th century were the driving force behind the movement of artists and intellectuals, and the powerful flow of ideas. The exhibition took us on a journey around 22 complementary environments. In each of them, works by Picasso were combined with works by his German contemporaries. We could also see Picasso’s interest in the 16th-century German Masters, along with graphic documents, photographs, books and other items that served to provide a spatial and temporal context for the artworks.

The narrative of the exhibition began in 1905, when the Die Brücke, (The Bridge) group was founded in Dresden and, later, Der Blaue Reiter (The Blue Rider), and Dadaism in Berlin. It ended in 1955 with the redeeming international exhibition documenta 1 in Kassel, which showcased what the Nazis had previously reviled as “degenerate art”. A total of 75 works by Pablo Picasso were on display alongside more than 100 works by artists such as Max Beckmann, Heinrich Campendonk, Otto Dix, Max Ernst, George Grosz, Erich Heckel, Hannah Höch, Wassily Kandinsky, Ernst Ludwig Kirchner, August Macke, Paula Modersohn-Becker, Otto Mueller, Emil Nolde, Max Pechstein, Franz Radziwill and Karl Schmidt-Rottluff, as well as Lucas Cranach the Younger, Lucas Cranach the Elder, and workshops on Frans Francken and Lucas Cranach the Younger.

As a consequence of the historical construct of bourgeois individualism, the subjects of this exhibition were artists with a rebellious streak, who changed the rules of art both in Germany and in Europe. Picasso’s profoundly iconoclastic gesture with Cubism clashed with the Renaissance canon of perspective and the colourist principles of Impressionism, and was in tune with the rebellious stance that he shared in diverse ways with his German contemporaries, creating pictorial alternatives to the hegemonic order that was the legacy of Romanticism in his own country, Spain. Picasso’s destructive aesthetic force standed in contrast in both conceptual and formal terms with the essential idea that inspired the German artists selected for this exhibition: the use of the figurative image to express their feeling of cultural rejection of an order they no longer respected.

The half-century covered by the exhibition-narrative of Picasso. German Records was an period of great changes when, despite the two wars, culture spread throughout Europe in an extraordinary way, thanks to techniques for the reproduction of images: engravings, xylography, lithography and, of course, photography and filmmaking, which are also included in this exhibition alongside the abundant documentary material.

Picasso. German Records could be seen at MPM until 21st February 2016, after which it will travel to Germany to be shown from 6th April to 18th September at the Kunsthalle Würth, in the town of Schwäbisch Hall. This new version of the exhibition will include major works from the Wurth Collection, one of the most important private collections in Central Europe. 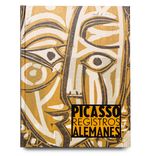 The German Mark in Malaga