On the occasion of the preparation of an exhibition with unpublished work next 2012.

The US artist Richard Prince recently visited Museo Picasso Málaga to prepare an exhibition of previously unshown work that he will be presenting at the museum sometime in early 2012. A photographer, painter and sculptor, Richard Prince is considered to be one of the most outstanding artists on the current international art scene, and he is frequently invited by major museums and galleries to show his work in high-profile exhibitions.

Richard Prince was born in 1949 in the Panama Canal Zone, when it was US territory, and he now lives in New York. Prince&rsquo";"s pictures draw on all kinds of sources and he incorporates them into his work to create new interpretations and contexts. This has led has work to be the frequent subject of discussion within the art world. 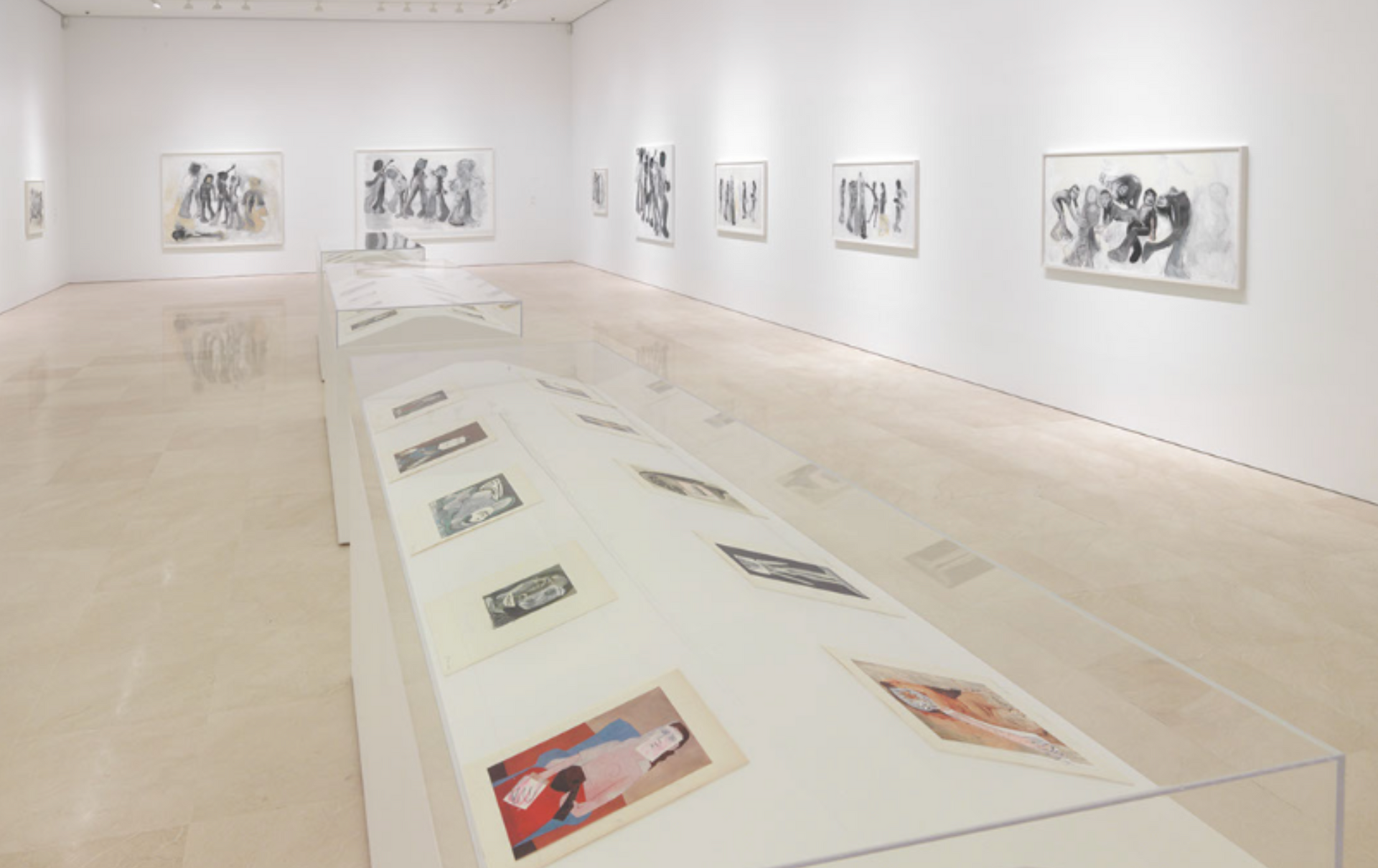