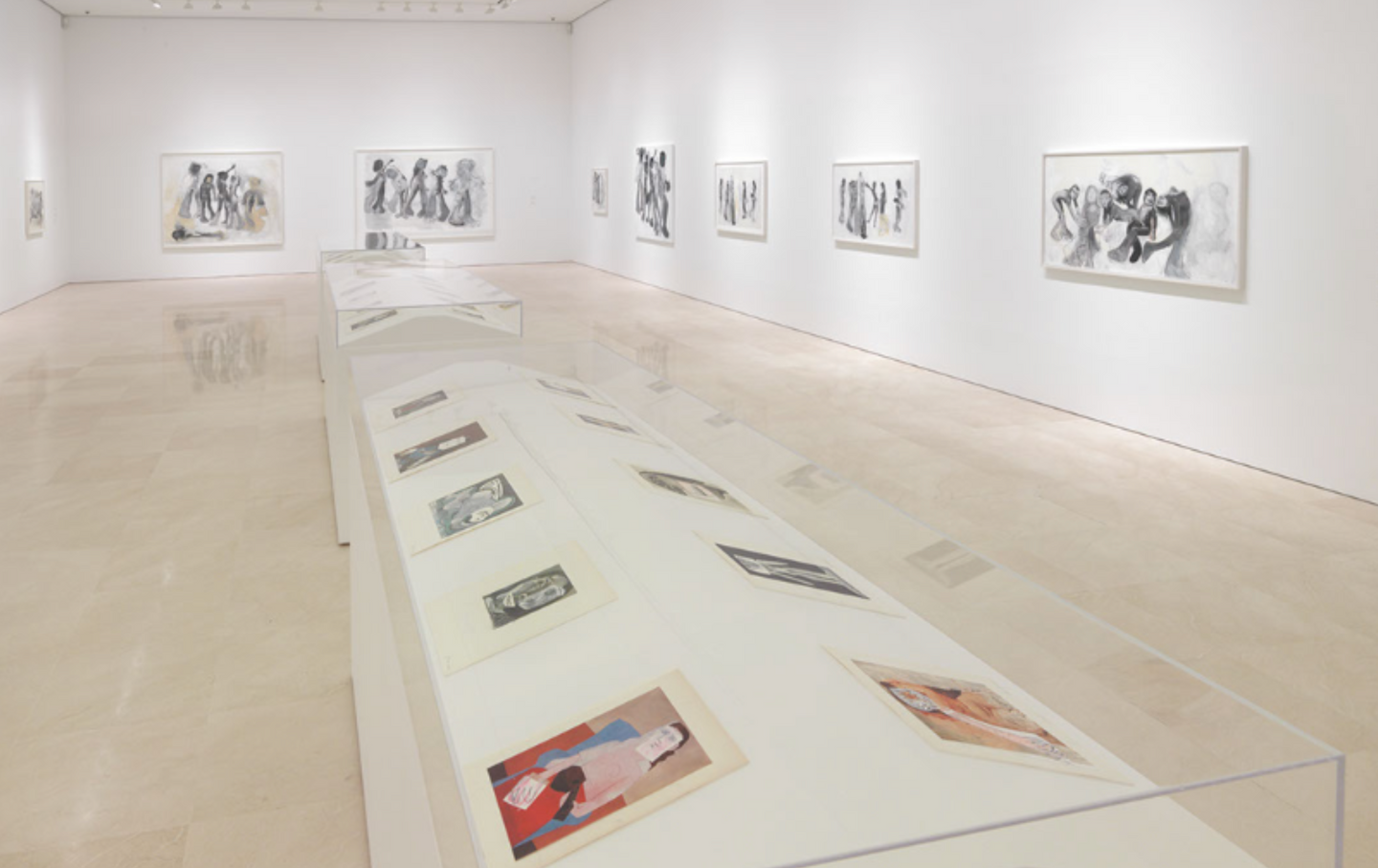 Richard Prince approached the subject of Picasso in this exhibition by using a tactic of radical cannibalisation of the artist, causing the spectator to feel somewhat alienated and warning us to revise our perceptions and conventional views on the desire. Growing recognition of Prince’s work by the professional art world, while not devoid of controversy, has made him one of the most closely-watched artists on the international contemporary art scene.

Museo Picasso Málaga hosted the world premiere of an exhibition that comprised 38 large-format paintings and 51 small-format collages and photo-collages created by the US artist over the last two years. Also on display were 26 graphite drawings and watercolours from the 1970s, and one pencil drawing on paper from the same period.

Throughout his career, Prince has shown a constant interest in including in his art practice - in which he has clearly studied the major milestones of modern art history while at the same time being highly innovative – American popular cultural and media icons, the mechanisms of humour and caricature, common depictions of women and sex in American rural and working environments, film culture, and the power of photography in everyday life. Richard Prince makes speculations by setting up complex relationships and creating short-circuits between elements taken from the worlds of the image and the word.

The exhibition Prince/Picasso, curated by Museo Picasso Málaga and organized in collaboration with the Fundación Almine y Bernard Ruiz-Picasso (FABA), fulfiled one of the core missions of Museo Picasso Málaga: i.e., to deal with contemporary art face-on, just as Pablo Picasso confronted his own time. It continued with the theme of a series that began with Bill Viola, Figurative Works (2010) and Kippenberger Meets Picasso (2011).

Estrella de Diego: 'The artist icon or the faces of fame'

Gerard Vilar: 'The collectionism as a countermovement to the logic of modernity' 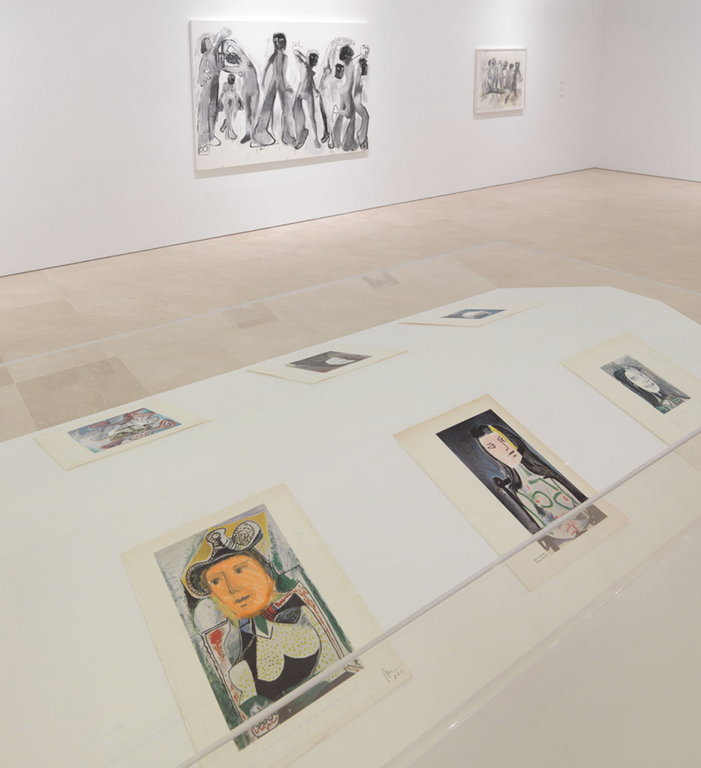 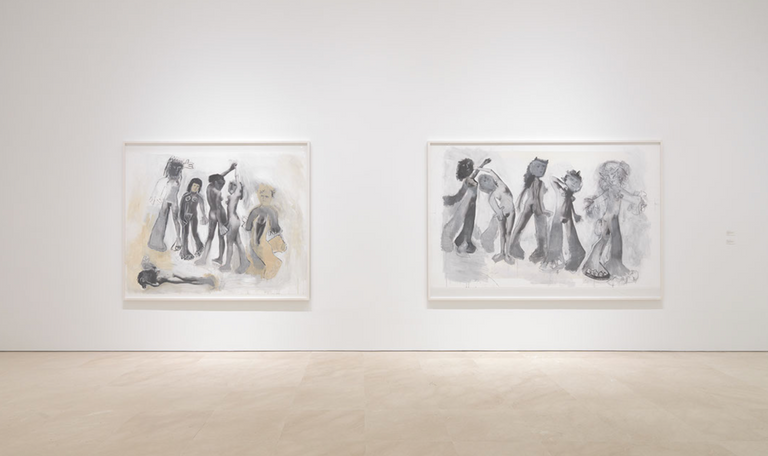 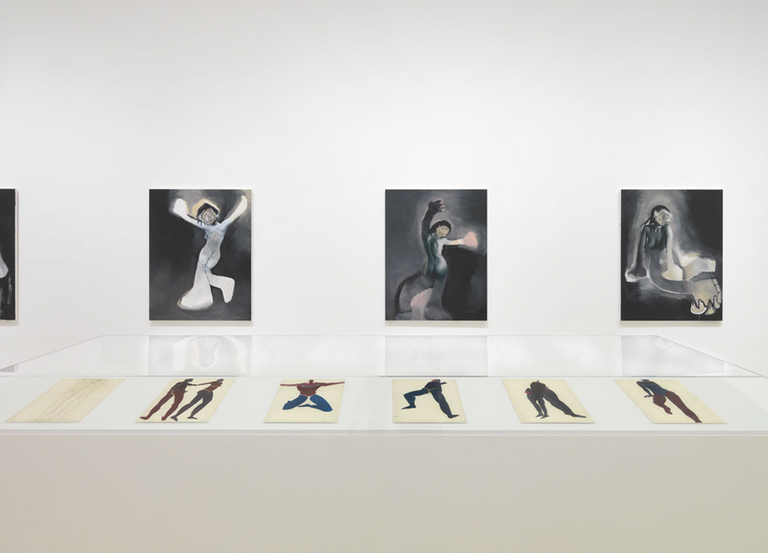