MPM’s new exhibition, which will run until 30 August 2009, brings together some 40 works by Picasso, alongside prominent works by two of the Andalusian artist’s great contemporaries: Julio González and Henri Matisse. 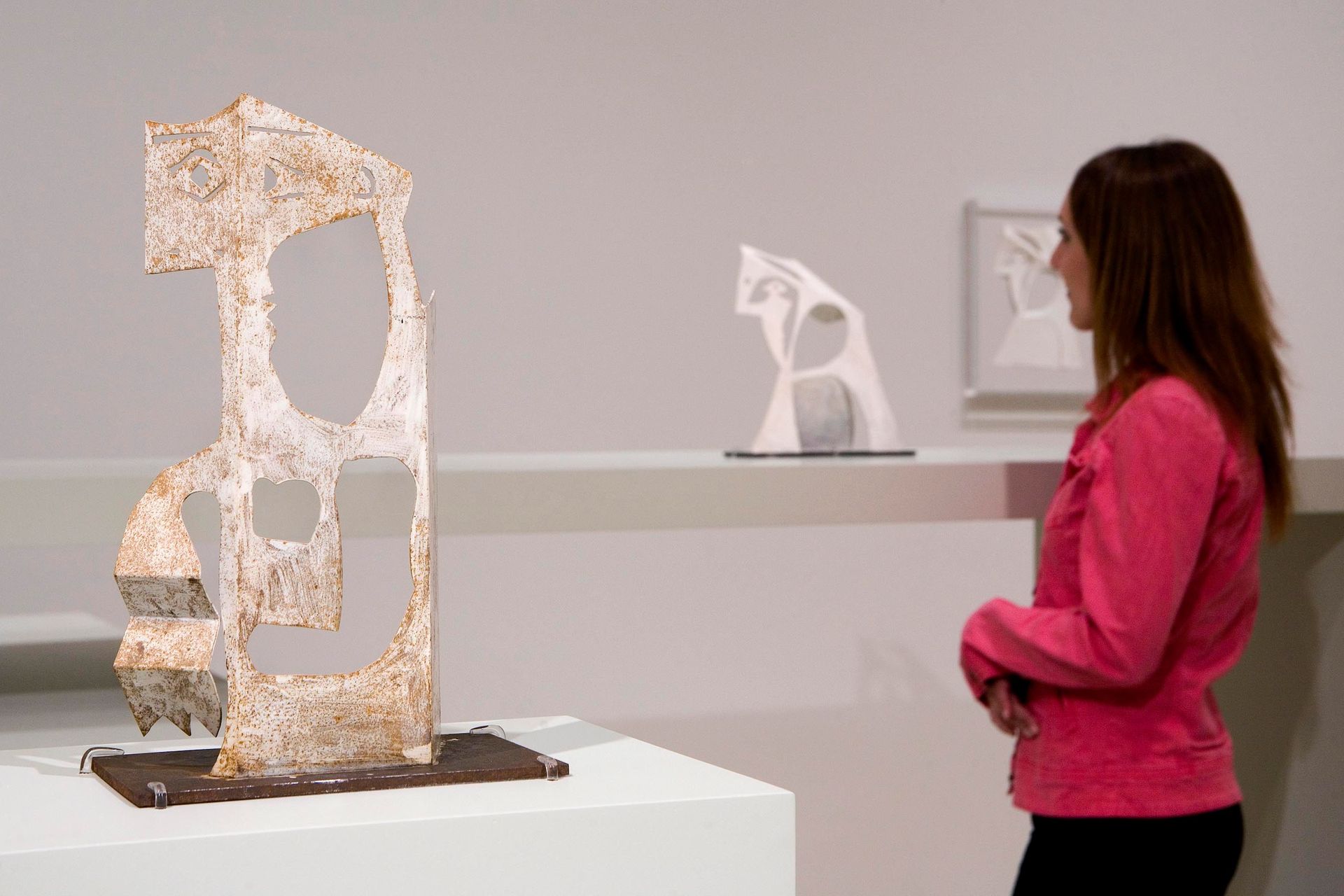