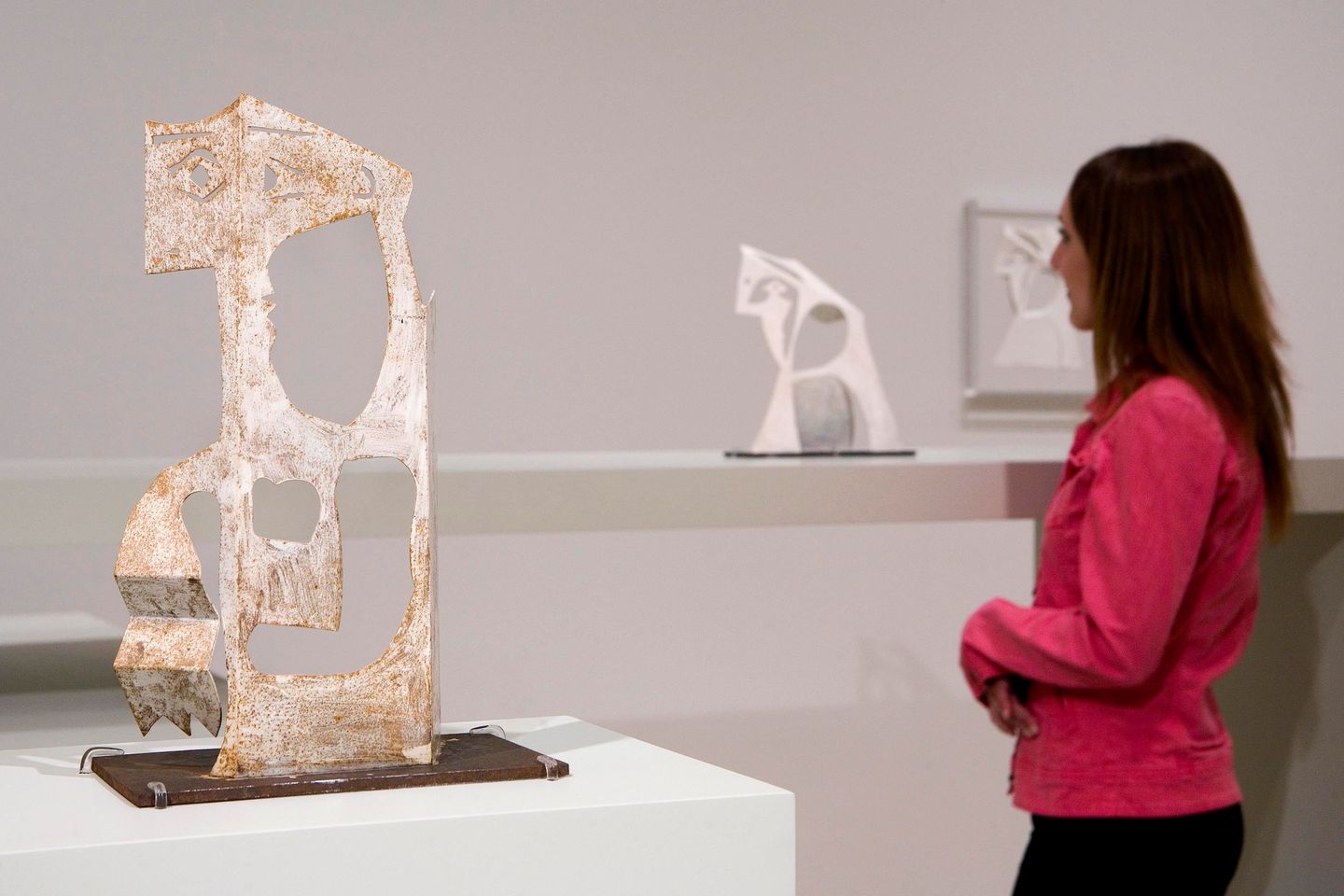 Picasso’s Late Sculpture: Woman. The Collection in Context was part of a series of exhibitions aimed at placing selected works from the MPM Collection in their historical and artistic context. The sheet-metal sculpture, Woman (1961), donated by Christine Ruiz-Picasso, was the highlight of this exhibition, bringing together some 40 works produced by Picasso at different moments of his life. It included the paper cut-outs he made as a child, his Cubist constructions, and paintings and sculptures from his later years.

Alongside paintings and drawings from different periods, the exhibition also included three major sculptures by Julio González and a magical decoupage by Henri Matisse, which allowed the viewer to examine the artistic exchange that took place between the three great artists.

Despite everything that has been written about Picasso and his work, and the countless exhibitions that have been held on the artist, his late sculpture has rarely been the object of study. Therefore, this exhibition was practically the first time that these sculptures were examined in depth, and they were shown in the context of their origin. It was curated by Elizabeth Cowling, professor of History of Art at Edinburgh University, and one of the leading international authorities on Picasso.

Woman, the sculpture
Woman, the fascinating piece that was at the centre of this exhibition, is a sheet-metal sculpture produced in 1961. It is constructed of three distinct panels, folded and painted white, and is based on a paper cut-out model that Picasso made in January of the same year. The work belongs to the group of over a hundred sculptures that Picasso produced between 1961 and 1962, and with which he ended his revolutionary and innovative career as a sculptor. Lionel Prejger, who worked with Picasso on the making of these sculptures, said that, after accepting the artist’s proposal that they work together, Picasso confessed to him: “I’m achieving a dream I’ve had for a long time, to take these little pieces of paper scattered all around and turn them into a medium that will last”.

From 1964 onwards, Picasso no longer made paper and cardboard models, or modelled and constructed works, although he did authorize Norwegian artists Carl Nesjar to transfer some of his sculptures into monumental-sized versions. This collaboration with Nesjar continued until just before Picasso’s death, although Picasso did not live to see his sculptures in place. During the exhibition,a selection of photographs was presented in the Gallery XII of the MPM. It illustrated the collaboration between the two artists. 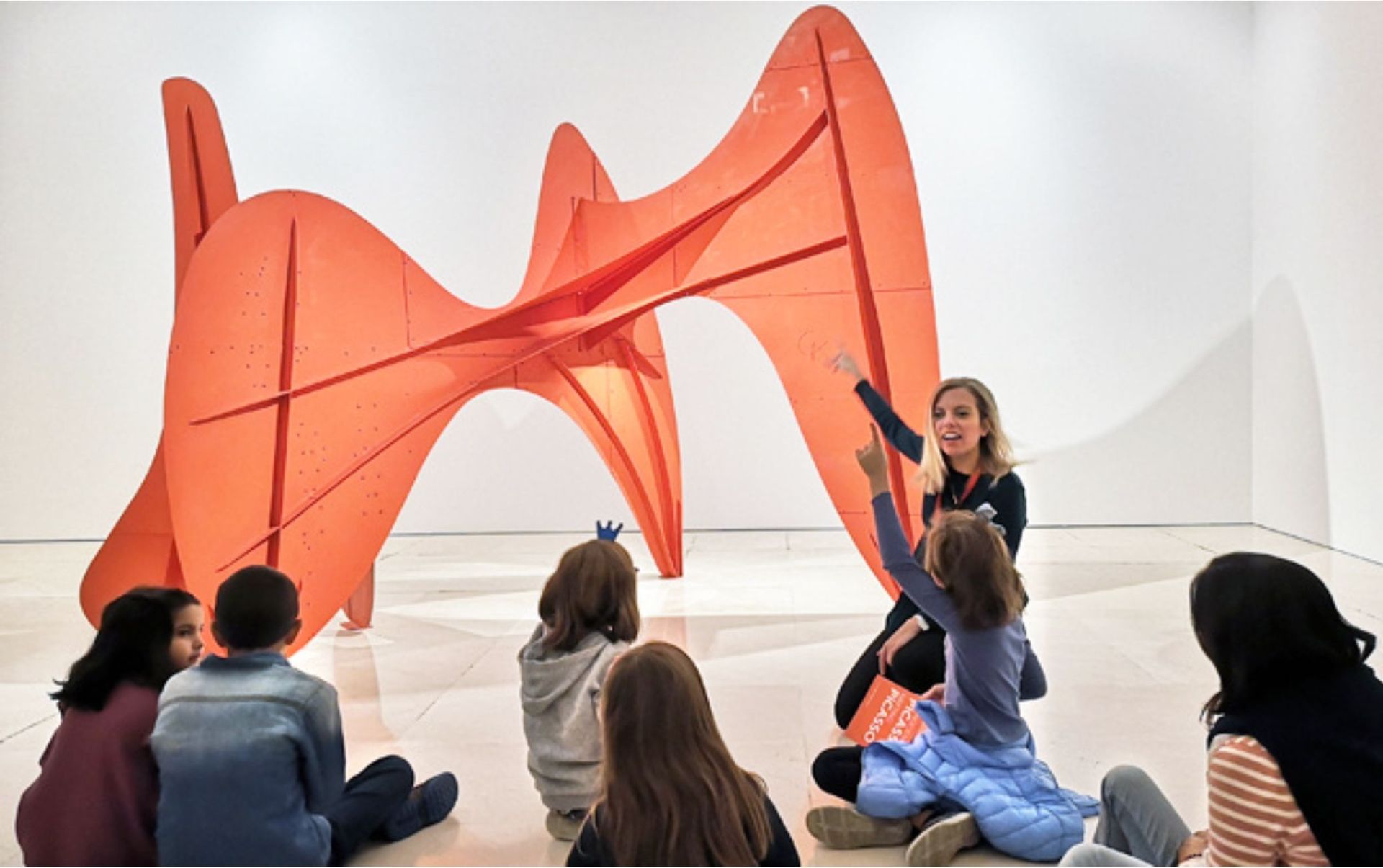 Picasso and the New Brutalism 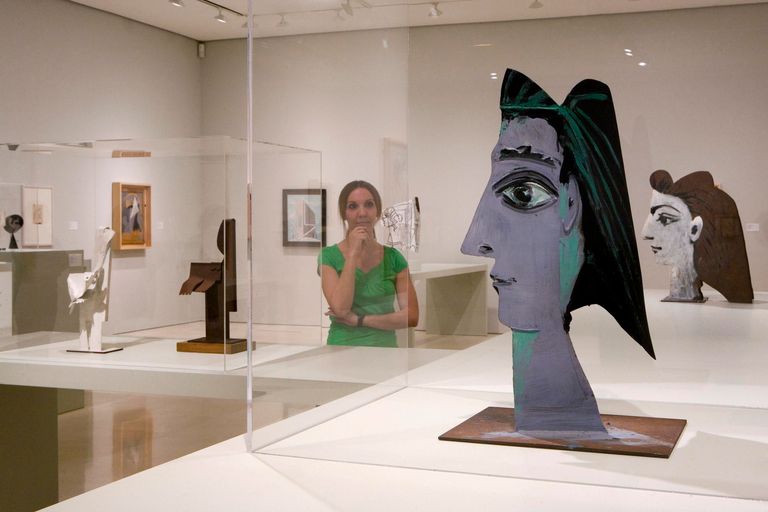 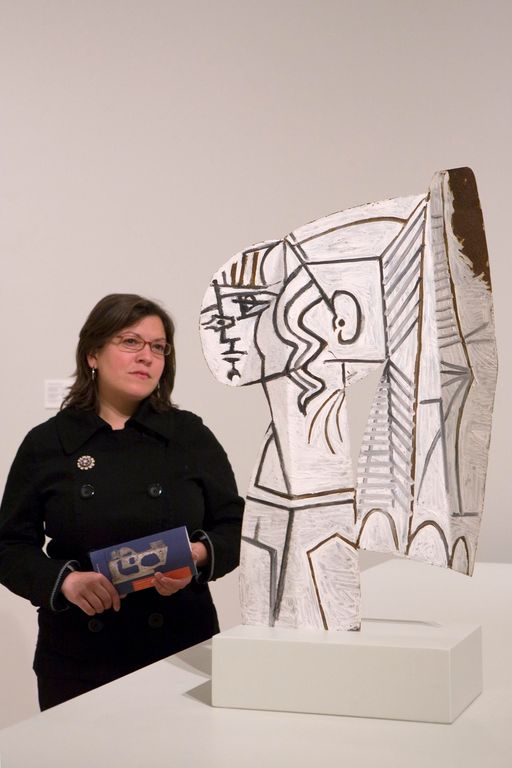 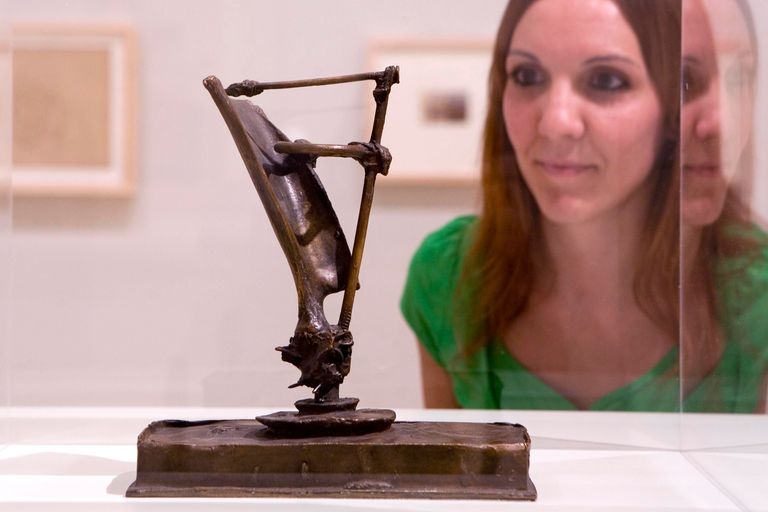