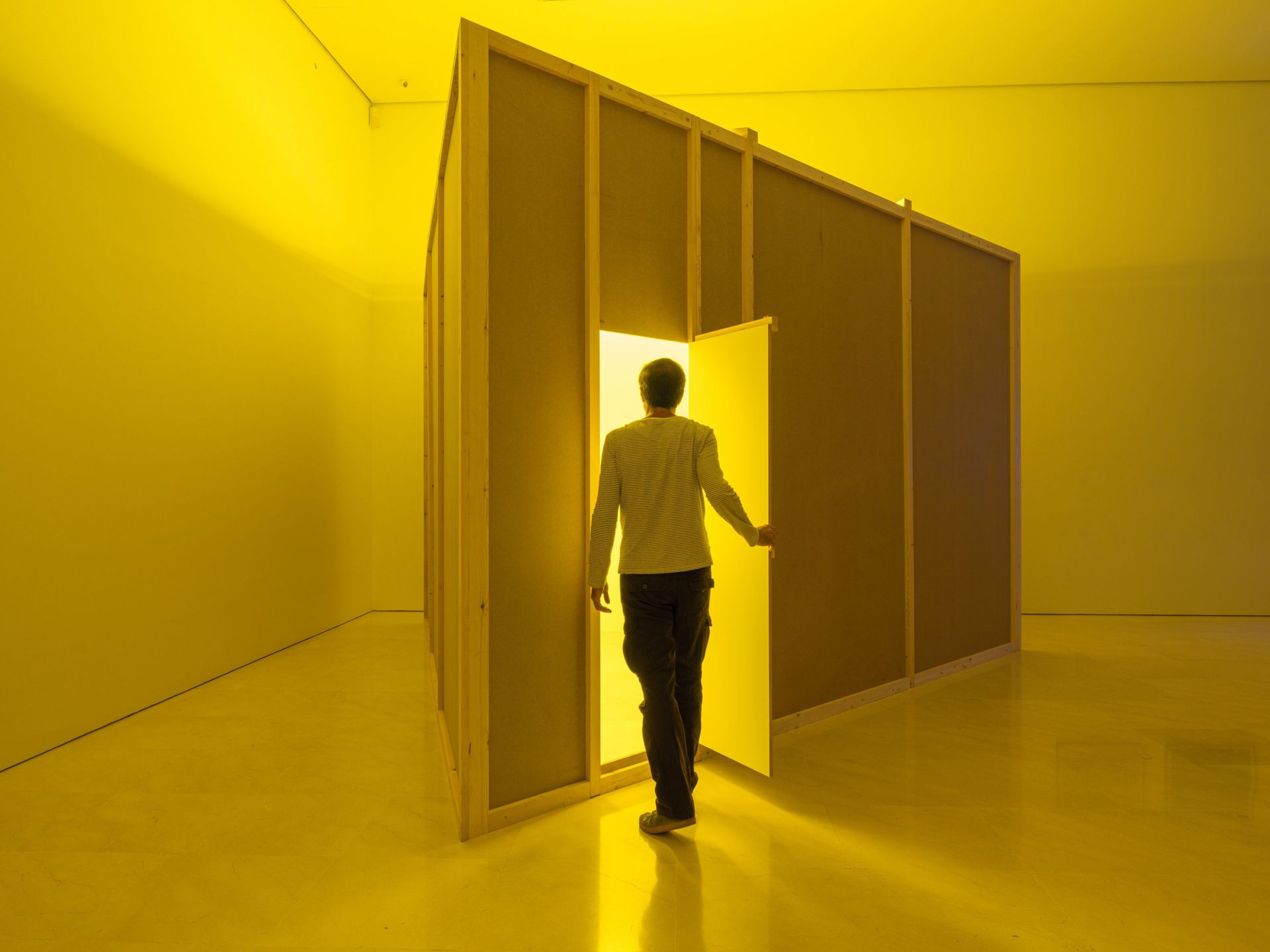 Museo Picasso Málaga is pleased to present its shows for 2019. Next year, the gallery will host the exhibitions ‘Olga Picasso’, ‘Bruce Nauman. Retrospective’, and ‘Calder-Picasso’. Each of the scheduled exhibitions will have its own programme of cultural activities, enabling visitors to discover their principal artistic and historic features.

OLGA PICASSO 26th February - 2nd June 2019 The exhibition examines the relationship between Picasso and his first wife, Olga Khokhlova. It puts into perspective the creation of some of Picasso’s major works and reconstructs his body of work within the context of a personal story that developed alongside a different political and social one. Throughout the artist’s classical period, Olga was the Picasso model par excellence. During the upheaval of Europe between the wars, his depictions of her were to undergo a metamorphosis, as their relationship gradually deteriorated. The exhibition is organized by Musée national Picasso-Paris and Fundación Almine y Bernard Ruiz-Picasso para el Arte, Madrid, in collaboration with the A.S. Pushkin State Museum of Fine Arts, Moscow; Museo Picasso Málaga and CaixaForum Madrid.

BRUCE NAUMAN Summer 2019 Bruce Nauman (1941) is an American multimedia artist who has been active since the 1960s. His innovative contributions to art are based on his way of understanding art to be more of activity or process than the production of objects. He frequently reflects upon on the human body, and his works highlight the relationships that are established between objects, the space around them and the observer. They contain references to music, dance, literature, and philosophy and generate in the viewer the kind of responses that are associated with provocation, conflict, tension, disorientation, and anxiety. His irony is clear from his wordplay and from the relationships established between the viewer, space, and the artwork. The exhibition will encompass the wide range of techniques Nauman employs, such as video, sculpture, installation, neon lighting, architectural structures, photography, and drawing.