Calder-Picasso will be the first exhibition in Spain to examine the creative resonances between two of the most seminal figures of 20th-century art: American artist Alexander Calder (1898–1976) and Málaga-born Pablo Picasso (1881–1973).

Comprised of more than 100 works of art, the show focuses on a key connection between Calder and Picasso found specifically in their exploration of the void, or the absence of space, which both artists defined from the figure through to abstraction.

Alexander Calder and Pablo Picasso – two of the most seminal figures of twentieth-century art – innovated entirely new ways to perceive grand themes. While the resonances between them are filled with endless possibilities, a key connection can be found specifically in their exploration of the void, or the absence of space, which both artists dealt with in their works, starting from the figure right through to abstraction.

Both Picasso and Calder were born in the late 19th century and their respective fathers were classically trained artists. They both left their home countries and went to work in France, where they constantly reinvented themselves, destroying their own precedents and those of other artists, and renewing the art of their time, along with our way of perceiving it. While there are certain parallels and synergies in the work of these two icons of modernism, they never came to share their artistic ideas, beyond a mutual interest in popular entertainments such as the circus.

Their personal encounters during their lifetime were also few and far between. They met in 1931, when Calder presented his first exhibition of non-objective sculptures at Galerie Percier in Paris; Picasso arrived before the vernissage to introduce himself to Calder and spend time with his radical new works. Their paths crossed again in July 1937, in the Spanish Pavilion at the Exposition Internationale in Paris, where Calder’s Mercury Fountain was installed opposite Picasso’s Guernica. Calder was the only non-Spanish artist to be included in this pavilion, thanks to his friendship with its architect, Josep Lluís Sert. Both Pablo Picasso and Alexander Calder became celebrities and referents for their generation: the Museum of Modern Art in New York gave a Picasso retrospective in 1940, and one to Calder in 1943. Their works were also shown at the São Paulo Biennial in 1953, and both artists undertook commissions for UNESCO in 1958.

The void and non-space

Calder and Picasso wanted to present or represent non-space, whether by giving definition to a subtraction of mass, as in Calder's sculpture, or by expressing contortions of time, as in Picasso's portraits. Calder externalized the void through curiosity and intellectual expansion, engaging unseen forces in ways that challenge dimensional limitations, or what he called “grandeur-immense”. Picasso personalized the exploration, focusing on the emotional inner self. He brought himself inside each character and collapsed the interpersonal space between author and subject.

The Calder-Picasso exhibition is organized in partnership with the Calder Foundation, New York and Fundación Almine y Bernard Ruiz-Picasso para el Arte (FABA). Calder was a prolific artist who challenged conventional Euclidean space, going beyond the three classical dimensions of height, width, and depth by exploring the fourth dimension of time. His figurative wire sculptures—defined by critics in 1929 as “drawings in space”—delineate transparent volumes, echoed by the shadows they project onto the wall. The compositions of his non-objective mobiles are infinitely variable, activated by the caprices of nature, blurring the boundaries between painting, sculpture, and choreography and energizing space in unpredictable ways. Through the planar power of his monumental stabiles, Calder reset the traditional relationship between volume and void.

To the tireless Picasso, the void was expressed as creative urgency, born of his awareness of mortality. In his drawings, paintings and sculpture, we come across the same principle of creating a figure by adding organic shapes and an unexpected way of handling volume within the confines of the canvas. As Picasso simplified or purified the solidity of a figure, he gained access to the truth of the sitter.

The exhibition Calder-Picasso is organized in partnership with the Calder Foundation, New York and the Fundación Almine y Bernard Ruiz-Picasso para el Arte (FABA). It has been jointly produced by Museo Picasso Málaga, where it will be shown from 24 September 2019 to 2 February 2020, and Musée national Picasso-Paris, where it took place from 19 February to 25 August 2019. The exhibition is jointly curated by Alexander S. C. Rower, President, Calder Foundation, New York; Bernard Ruiz-Picasso, Co-President,  Fundación Almine y Bernard Ruiz-Picasso para el Arte (FABA); Claire Garnier and Emilia Philippot, Musée national Picasso-Paris; and José Lebrero Stals, Museo Picasso Málaga, where approximately 100 artworks will be presented. The exhibition is sponsored by Fundación Unicaja and has the collaboration of Erco. 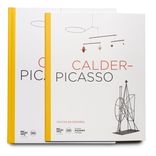 View
PublicationCalder-Picasso
Follow up the conversation#CalderPicassoMPM
Organized by:
Sponsored by:
With the collaboration of: 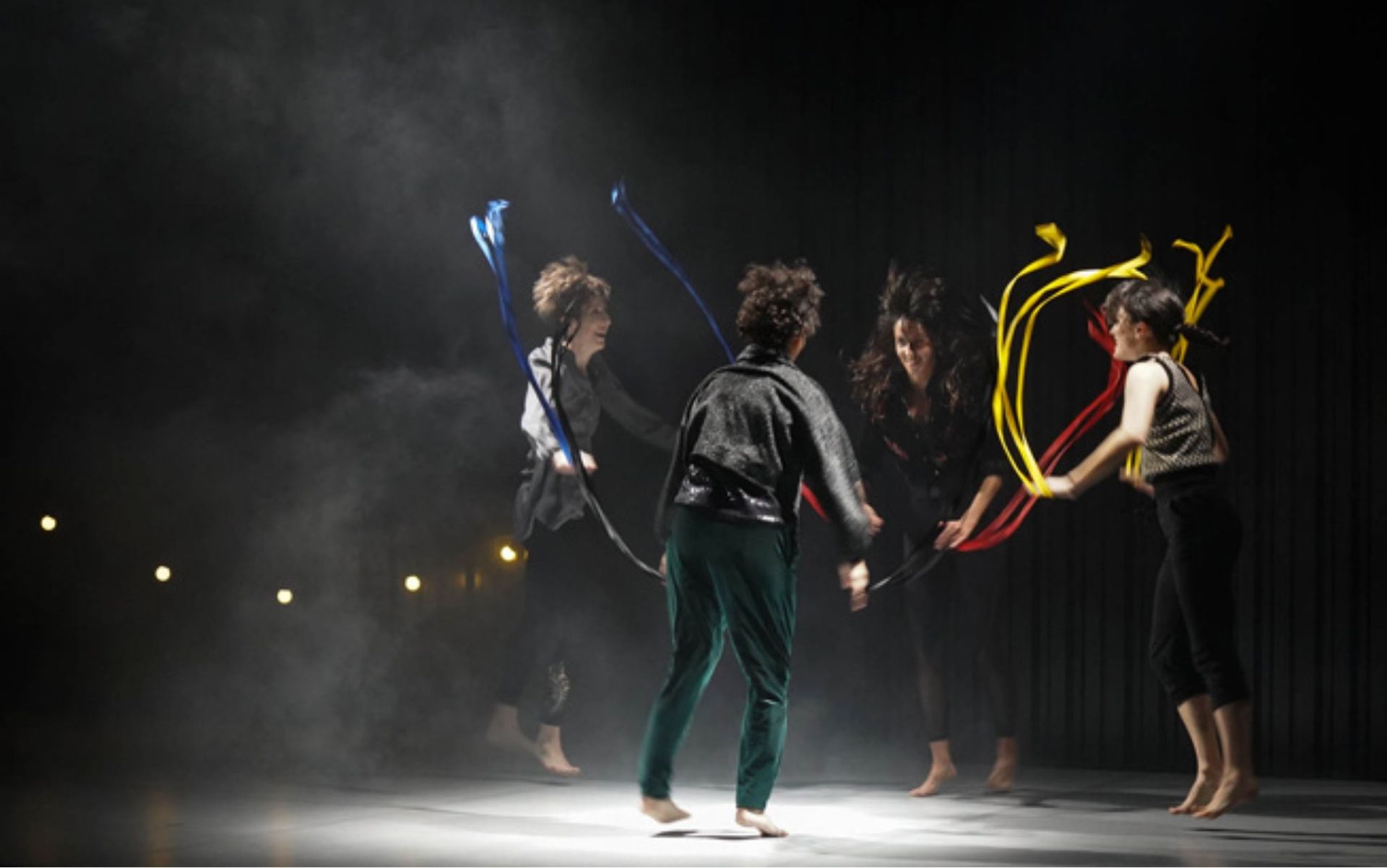 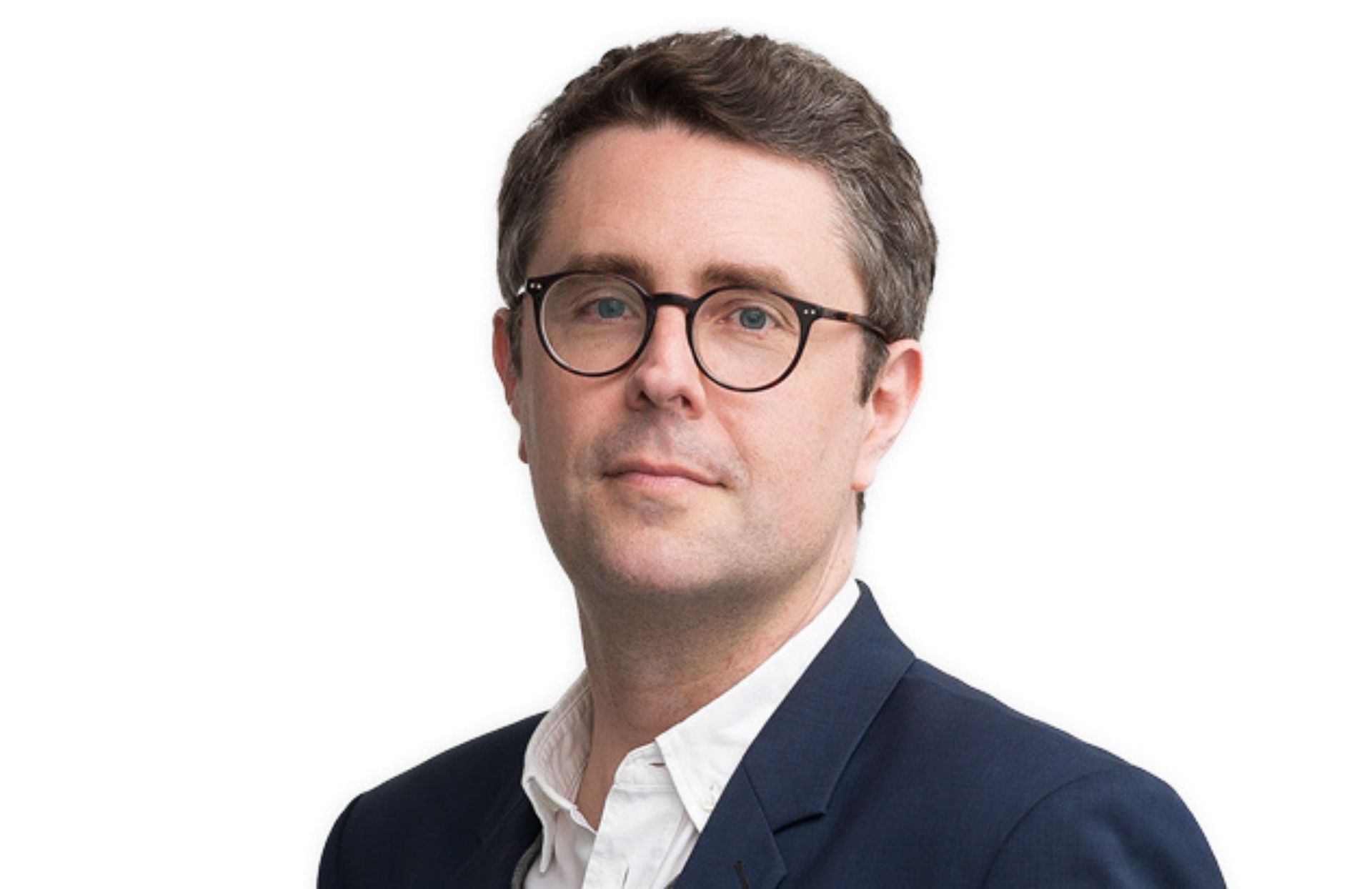 Suspension. A history of abstract hanging sculptures since 1918 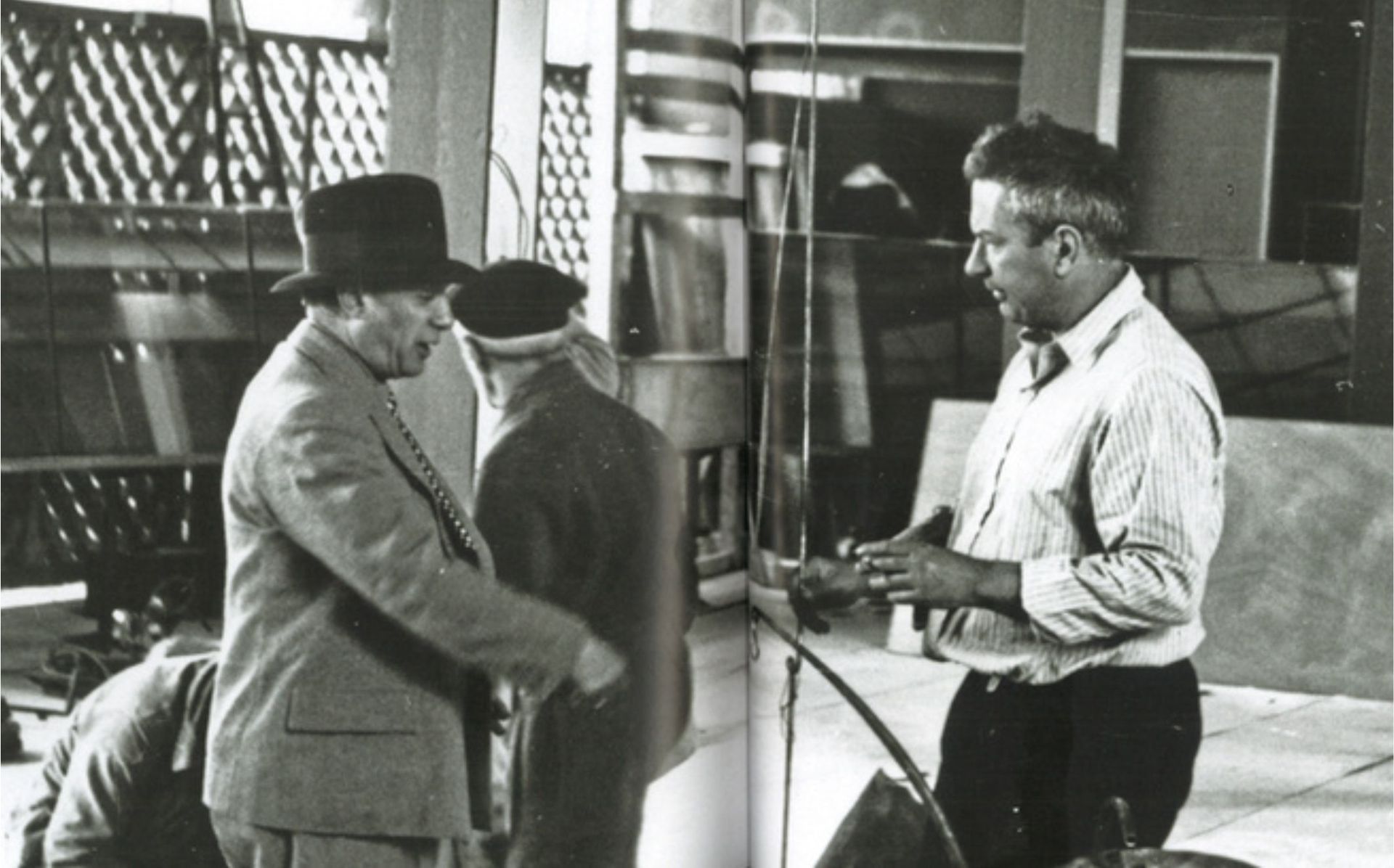 Calder, Spain and the 1937 Pavilion of the Spanish Republic

Calder–Picasso: A Tale of Encounters

“Picasso arrived, very early, to my exhibition at Percier, and we were introduced.” 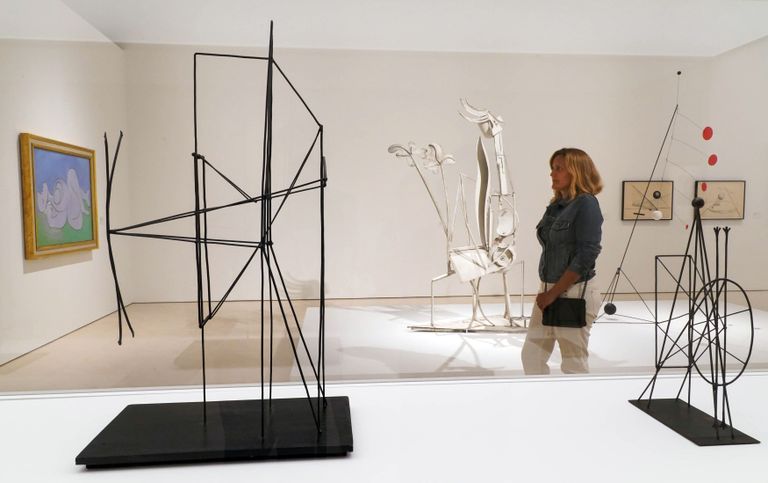 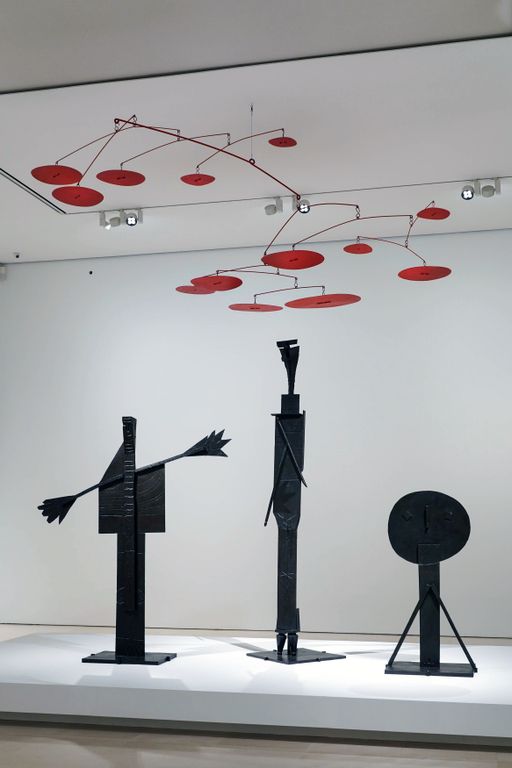 YouTube. Bernard Ruiz-Picasso and Alexander S.C. Rower talk about the work of their grandfathers

Tour in the "Calder-Picasso" exhibition