OVER 90,000 VISITORS SAW 'BEYOND PAINTING. MAX ERNST IN THE WÜRTH COLLECTION'

On 1st March, the Museo Picasso Málaga closed its exhibition Beyond Painting, Max Ernst in the Würth Collection, which was seen by a total of 97,674 visitors. This figure means that a daily average of 708 people came to the Palacio de Buenavista to view this selection of 57 works produced by the overwhelming imagination of the German artist.

Beyond Painting, Max Ernst in the W&uuml";“rth Collection enabled viewers to discover the unsettling world of this artist, who was one of the leading figures of 20th-century art. The exhibition showed paintings, sculptures, drawings, collages and engravings, and featured a major collection of illustrated books which have rarely been on display in such entirety. All the works belong to the W&uuml”;“rth Collection (K&uuml”;"nzelsau, Germany).

Coinciding with the exhibition, a number of prominent art historians and experts on the work of Max Ernst gave a series of lectures on various aspects of the artist&rsquo";“s work. Werner Spies, J&uuml”;"rgen Pech, Julia Drost, Tanja Wessolowski and Fabrice Flahutez were guest speakers at a series of lectures which were attended with interest by a large number of university students and art-lovers.

The MPM Projection Room screened the documentary Max Ernst. My Wanderings. My Restlessness, directed by Peter Schamoni. The film showed images and interviews of the artist, providing a brilliant and personal view of his work.

The Max Ernst exhibition also served as the inspiration for the illustration and micro-stories competition www.nadiehavisto.com, aimed at young people aged between 14 and 30. The purpose of this initiative was to bring the work of the German artist to the attention of youngsters and, in response, over one hundred works were submitted. The winner will shortly by announced by the jury. 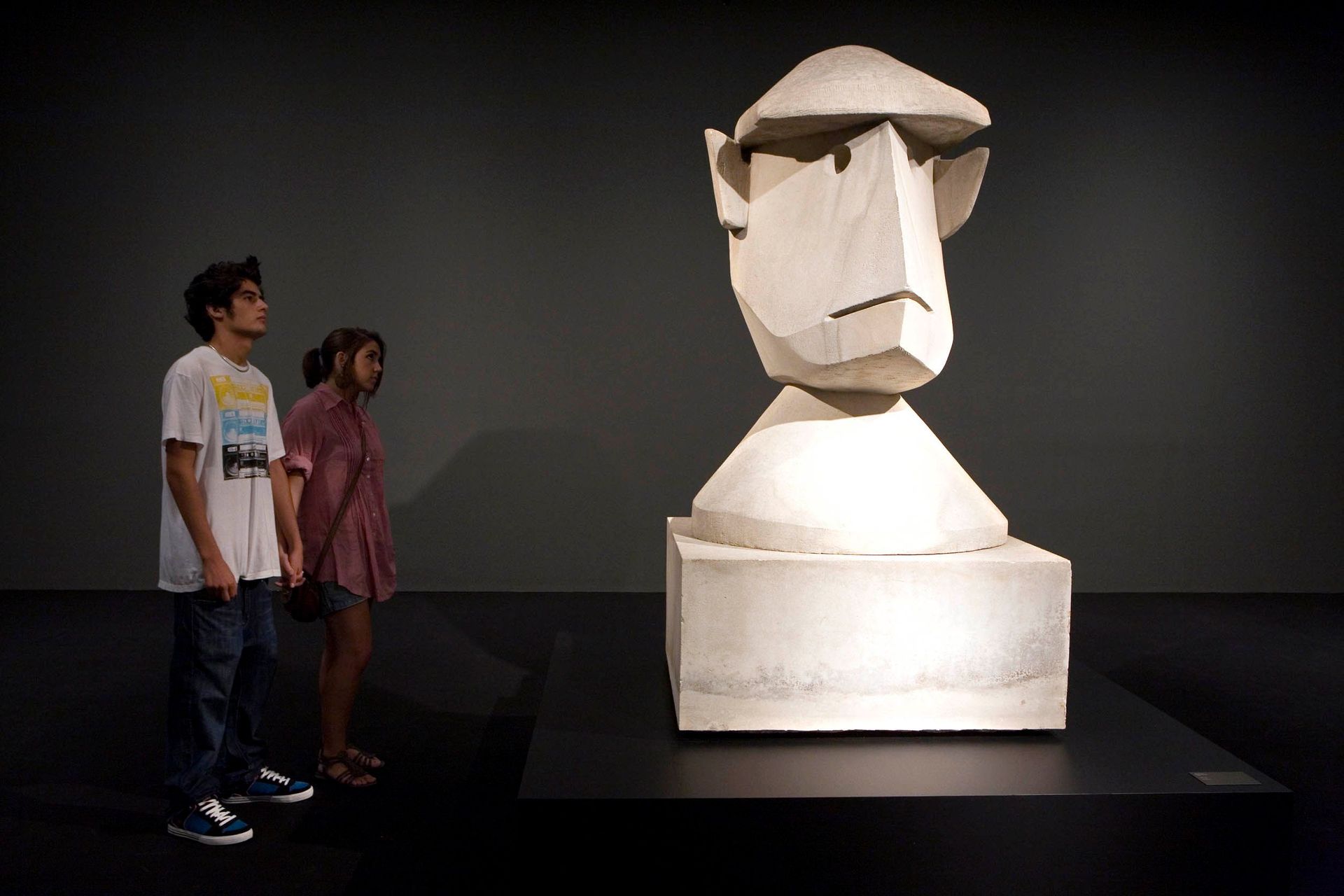