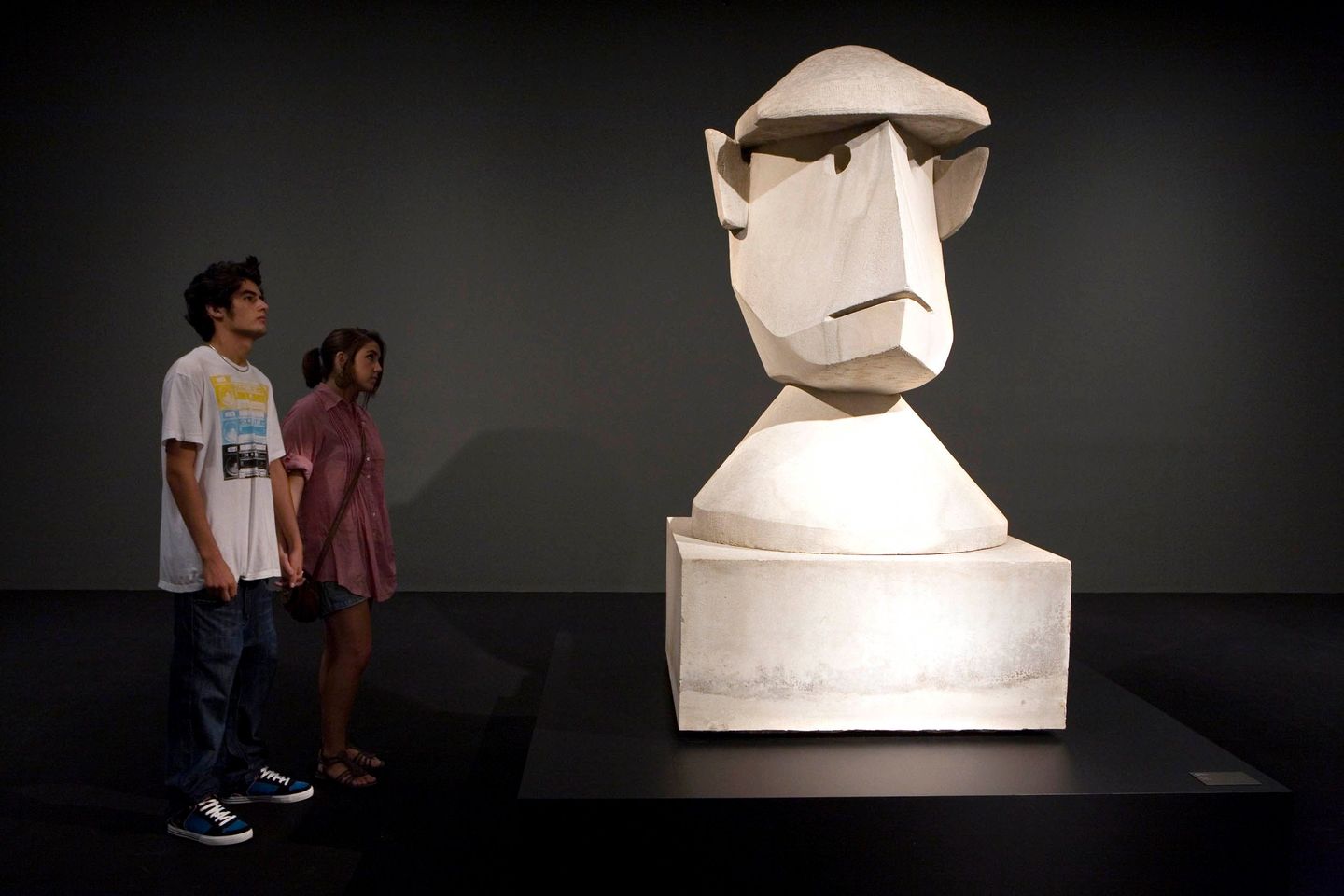 Described by André Breton as “the most magnificently tormented mind that could possibly exist”, Max Ernst (Brühl, Cologne 1891 - Paris 1976) was one of the leading figures of 20th Century art. His overwhelming imagination, deluded, exalted and rebellious, produced a transgressive body of work that underwent constant experimentation and which was inhabited by fantastical creatures and impossible situations.

“My wanderings, my restlessness, my impatience, my doubts, my beliefs, my hallucinations, my rages, my revolts, my refusal to submit to any discipline, even those of my own invention… none of these have succeeded in creating a climate conducive to a calm, serene body of work.” This was the comment Max Ernst made on his own work in 1970, at the end of his life. Behind him lay a lifetime of searching and constant experimentation, leading to a body of work that is one of the most significant contributions of its time to art and, in particular, to the Surrealist movement.

Surrealism, like Dadaism before it, was the response of a generation of artists to Western society’s cult of rational thought which, in their opinion, had led to the horrors of the First World War. The Surrealists believed in the importance of the unconscious, fantasy and dreams as a way to achieve a deeper level of truth.
One of the foremost of these young artists was Max Ernst. His father was a teacher at a school for the deaf and an amateur artist, and Ernst grew up with an understanding of the workings of the inner life. The birth of his sister coincided with the death of the family’s pet bird, an event that was to become part of the painter’s personal mythology and the source for many of the subjects he painted: half-human, half-bird-like creatures, hints of sexual relations between women and animals, and situations in which the morbid and the erotic both merge.
Beyond Painting. Max Ernst in the Würth Collection opened up in the Museo Picasso Malaga a window onto this unique world, inviting viewers to experience something mid-way between provocation, reflection and, in some cases, riddle-solving, by displaying paintings, sculptures, drawings, collages, engravings and illustrated books.

As the artist’s friend and leading authority on his work, Werner Spies, pointed out, Ernst is responsible for some of the most magnificent books of the 20th century. In his role as an illustrator, the artist put into practice some of his most famous experimental techniques, such as collage, photograms and frottage (drawings produced by rubbing charcoal onto paper over a surface with a suggestive texture).

With this exhibition devoted to Max Ernst, the Museo Picasso Malaga pursued its commitment to examine the most outstanding art manifestations of the first half of the 20th century, when Pablo Picasso produced the greater part of his oeuvre. One of the most significant of these movements was Surrealism, and Ernst was one of its leading exponents.
In collaboration with the Würth Collection, Künzelsau (Germany). 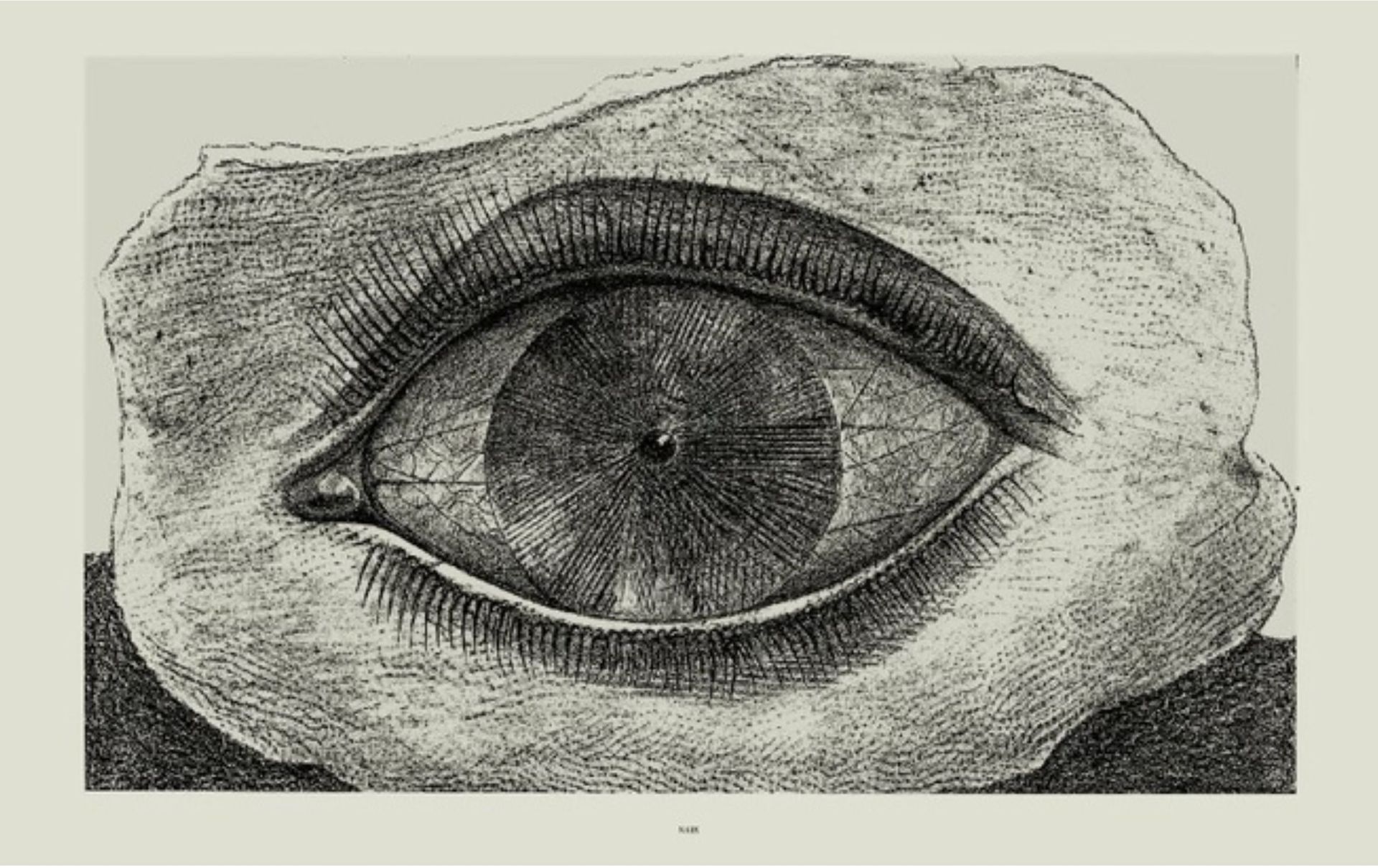 Max Ernst and the American Years 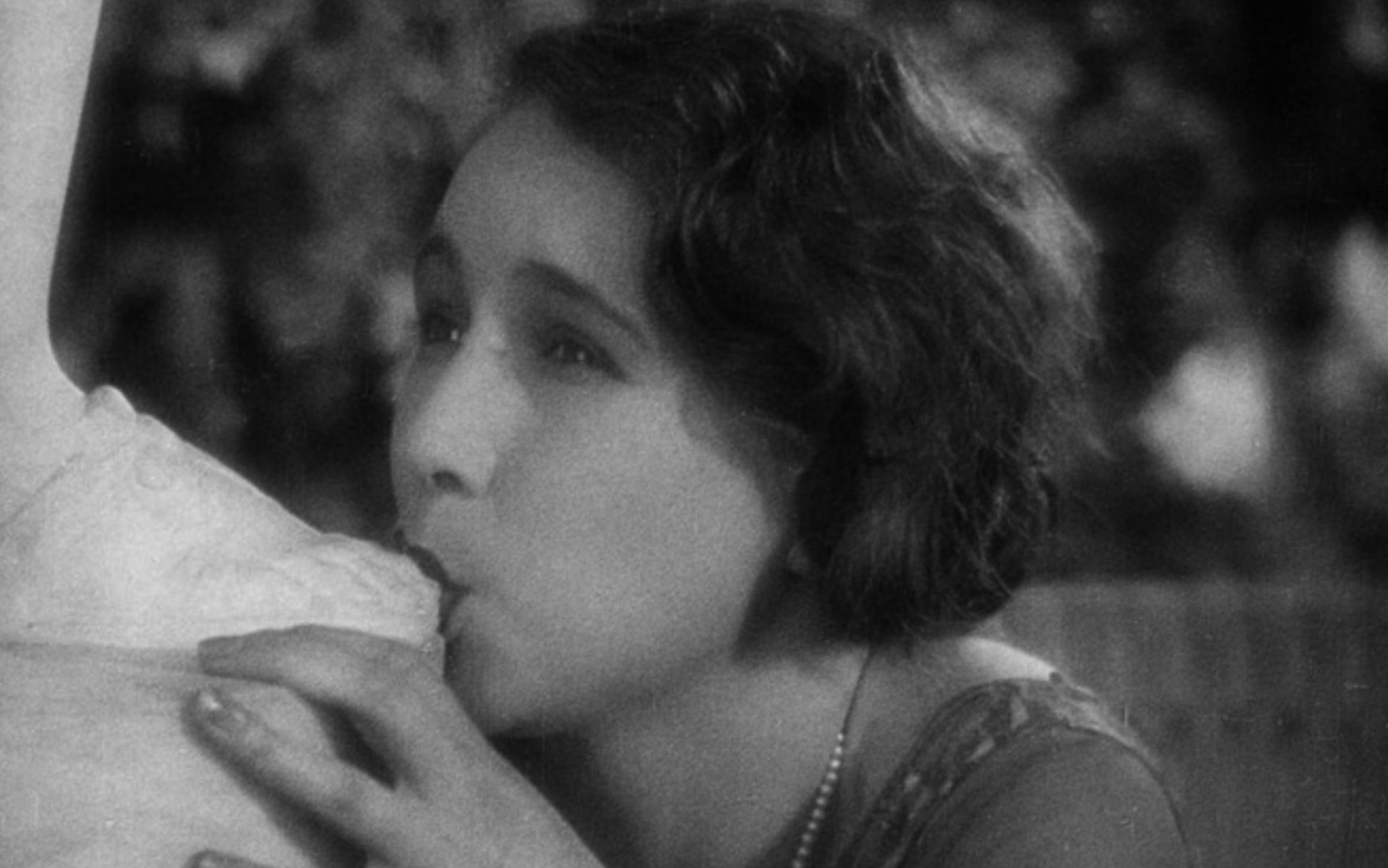 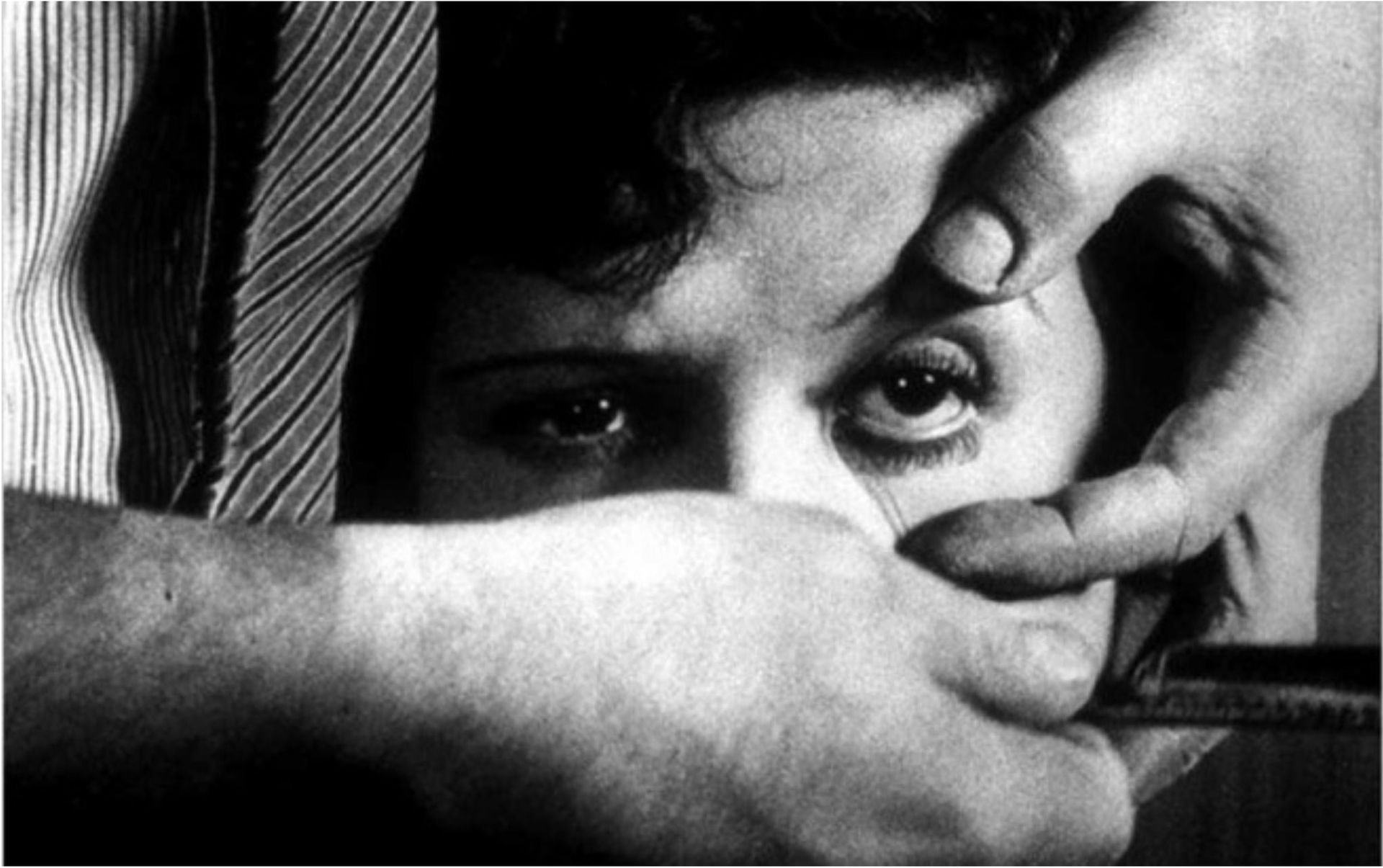 Buñuel, Dalí and the Andalusian Beasts 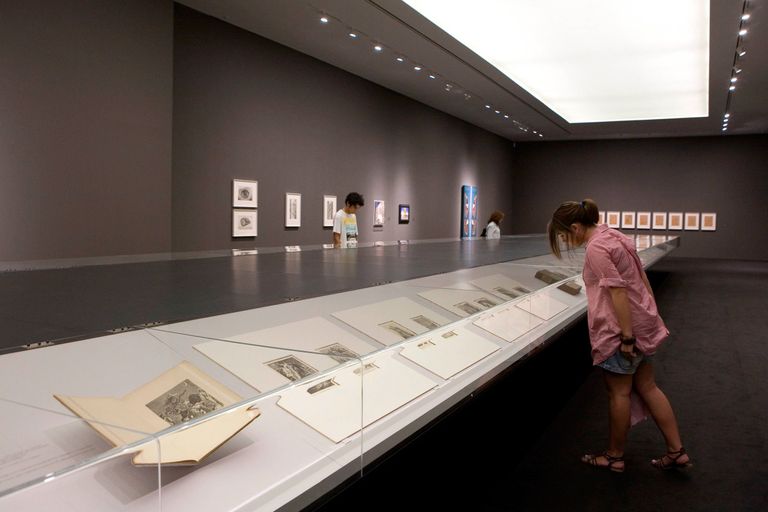 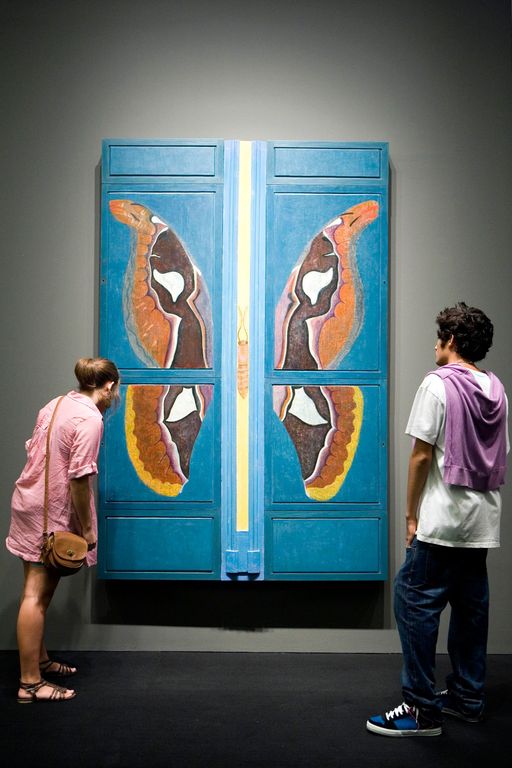 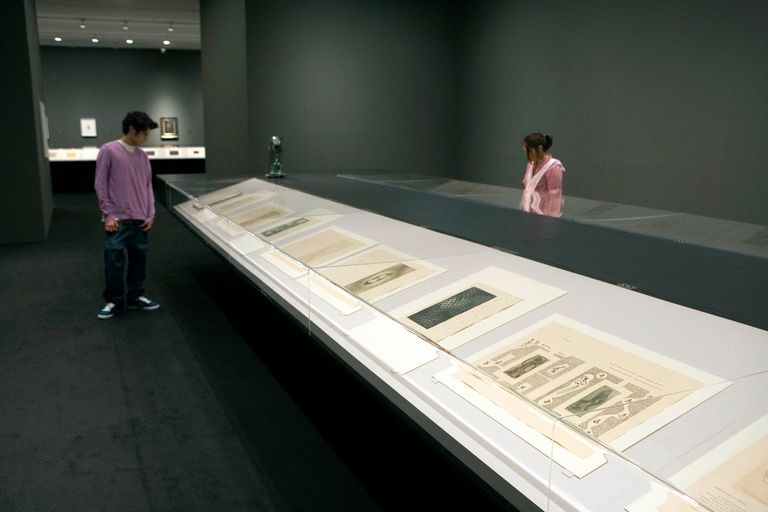 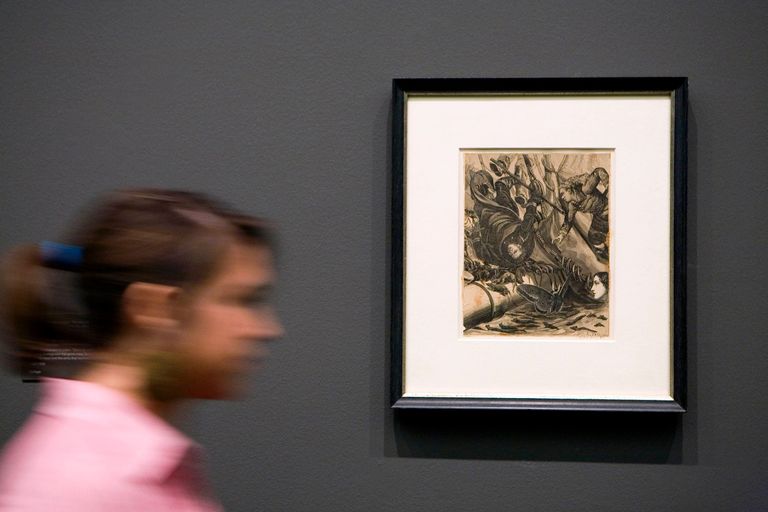