Monday, 27 October 2008, is the fifth anniversary of the opening of the Museo Picasso Málaga. To celebrate, the MPM will open free of charge on Saturday 25th (the artist’s birthday), Sunday 26th and Monday 27th October. Three days in which to commemorate the creation of the art museum, to which both Malagueños and visitors to the city are invited.

On 27 October, 2003, T. M. King Juan Carlos I and Queen Sofía of Spain officially opened the Museo Picasso Málaga. This was the beginning of the MPM, made possible thanks to the generosity of Christine and Bernard Ruiz-Picasso, whose donations form the Museum Collection, and the Regional Government of Andalusia, which set up this museum project. On Monday 27 October 2008, it will be five years since Museo Picasso Málaga was first opened.

On Monday 27 October, MPM will open, exceptionally, from 10.00am to 8.00pm, with a series of activities specially organized for the occasion and which include a large number of scheduled guided visits of the Collection. As the number of places available for these visits is limited, visitors are required to pre-register at the museum Ticket Office.From 11.30am to 5.30pm, live music will be played on a flamenco guitar. On Monday 27th too, to mark the strong educational role played by MPM over the last five years, the Pablo Ruiz Picasso Primary School will take part in a series of guided tours led by the Museum&rsquo";"s educational staff. This school was the first to visit the Museum with our department od Education. The MPM Bookshop and MPM Café will remain open to the public throughout these three days of celebration.

The Television Commercial To mark its fifth anniversary, MPM has edited a new version of its television commercial, using the catch-phrase: &ldquo";“Five years old. Infinite Emotions. Museo Picasso Malaga, a Museum for you&rdquo”;“. Directed by &Aacute”;“ngeles González-Sinde, president of the Spanish Academy of Film Art and Science, with music by Antonio Meliveo, produced by Javier Gil del &Aacute”;“lamo and with Valentín &Aacute”;"lvarez as director of photography, the ad was filmed in 2007 in the Palacio de Buenavista. The aim of the 20-second ad, which has two versions, is to convey the feelings and emotions that visitors can experience during a visit to MPM, showing us a place which is full of life and open to everyone.

Five years of Museo Picasso Málaga Over the last five years, visitors to MPM have been able to enjoy the MPM&rsquo";“s own Collection, as well as seeing the fourteen temporary exhibitions devoted to specific aspects of Picasso and the work of other outstanding artists from the first half of the 20th century, when the Andalusian artist produced most of his work. They have also been able to discover the archaeological site located beneath the Palacio de Buenavista, which contains important remains that show us the origins of the city. A great many people have also taken part in the MPM&rsquo”;“s educational programme: children, adults, university students and those visiting a museum for the very first time and, of course, in a very special way, the less abled. Since 2007, thanks to Unicaja Savings Bank, less abled people have been able to visit the museum free of charge. Pioneer efforts are being made in this area based on inclusive education, adapting each activity to visitors&rsquo”;" levels of development, forms of communication and needs.

Many activities, such as conferences, screenings and book presentations have taken place during this time in the MPM Auditorium. These have served to examine more closely the work of Picasso and his contemporaries, with the help of leading art historians and experts. The venue has also served as a stage for other arts, such as music, theatre, film and dance. A number of great artists have performed here, and due to its small size and fine acoustics, it has been possible to present some very intimate shows, in which a special connection has been forged between the audience and the performers. 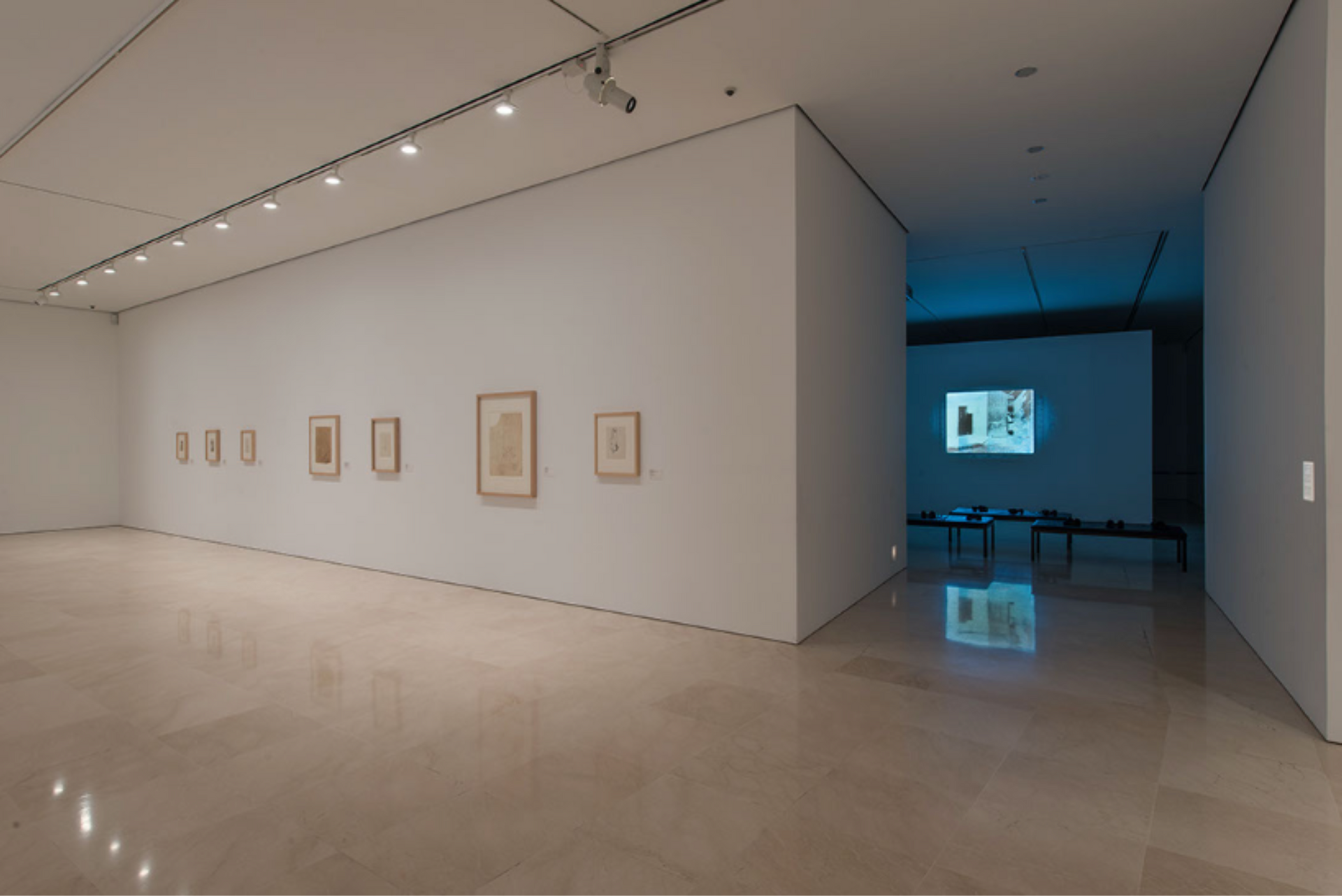 Drawings and Engravings from the Collection