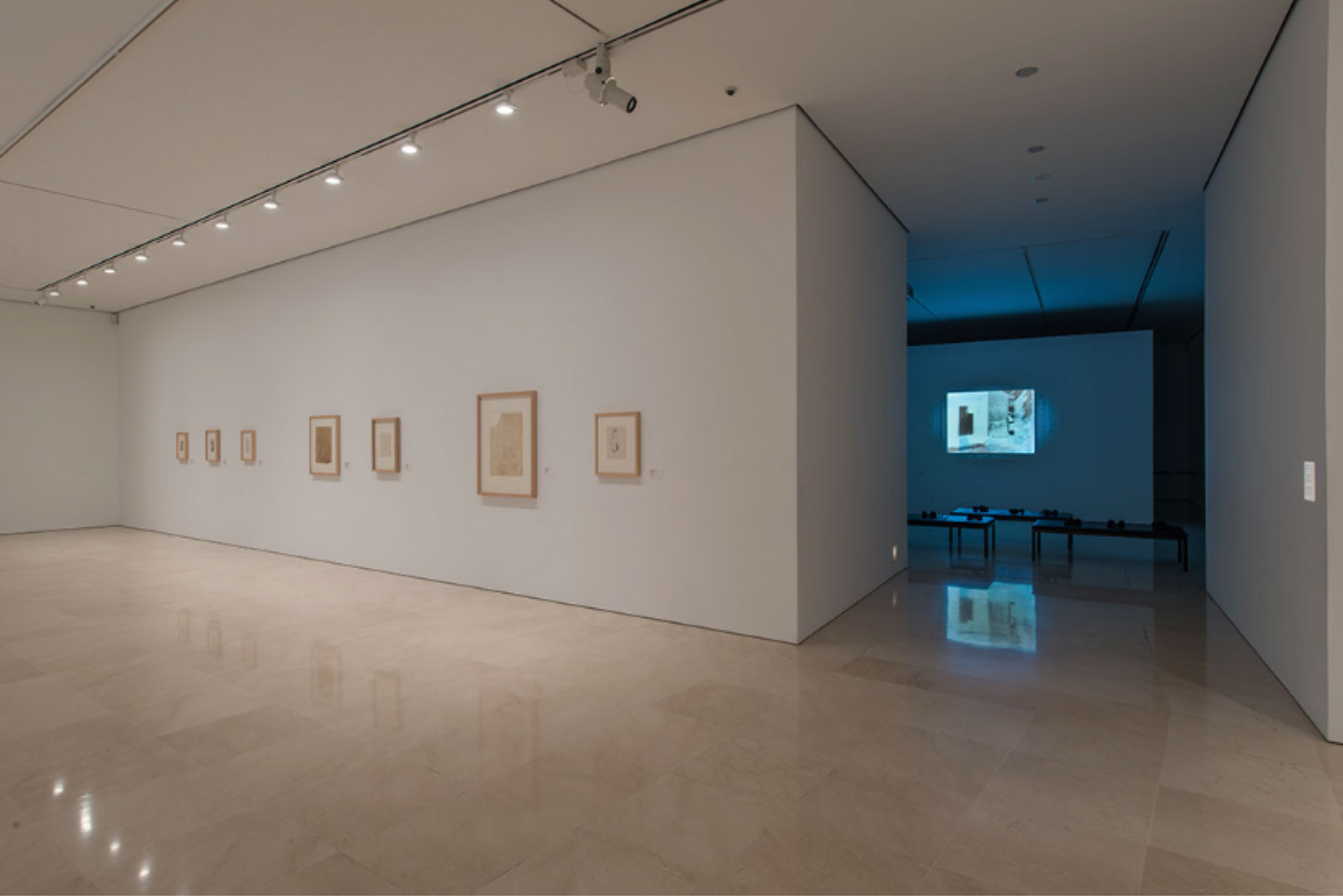 Drawings and Engravings from the Collection

Museo Picasso Málaga embarked upon a medium-term project that investigated the holdings of the gallery’s permanent collection. Using more and more fragmented compositions, Pablo Picasso revisited traditional subjects such as the nude, landscape or still-life, challenging us to understand objects whose geometric components have been arranged in sequence and which are shown from different angles on the same dimension.

A space was adapted for the screening of the film Picasso and Braque go to the Movies, directed in 2008 by Arne Glimcher and produced by Martin Scorsese and Robert Greenhut. The film, which did not premier in Spain, is a journey into filmmaking that looks at the influence on Pablo Picasso and Georges Braque´s work of the technological revolution and, in particular, the invention of aviation and the advent of filmmaking and their interdependence.