The exhibitions that ran this summer at Museo Picasso Málaga aroused a great deal of public interest and were seen by a total of 84,865 visitors after their opening on 20th June

During the months of July and August, MPM welcomed 81,478 visitors, an increase of 10,000 compared to the same period last year, making it the best summer yet in terms of visitor numbers. The novel idea of opening on Mondays during the two summer months contributed to this figure, Monday being the day the Museum is normally closed. Seventy-one percent of visitors came from abroad, mostly from Italy, the United Kingdom, France, Germany and the United States. The remaining 29% were from Spain, above all from Madrid, Valencia and Murcia, as well as the Andalusian cities of Seville and Cordoba. It should also be pointed out that 66% of those who came to Museo Picasso Malaga this summer visited the two temporary exhibitions, as well as the MPM permanent collection. Both exhibitions were rated highly by visitors as regards the selection, organization and presentation of the artworks on display. 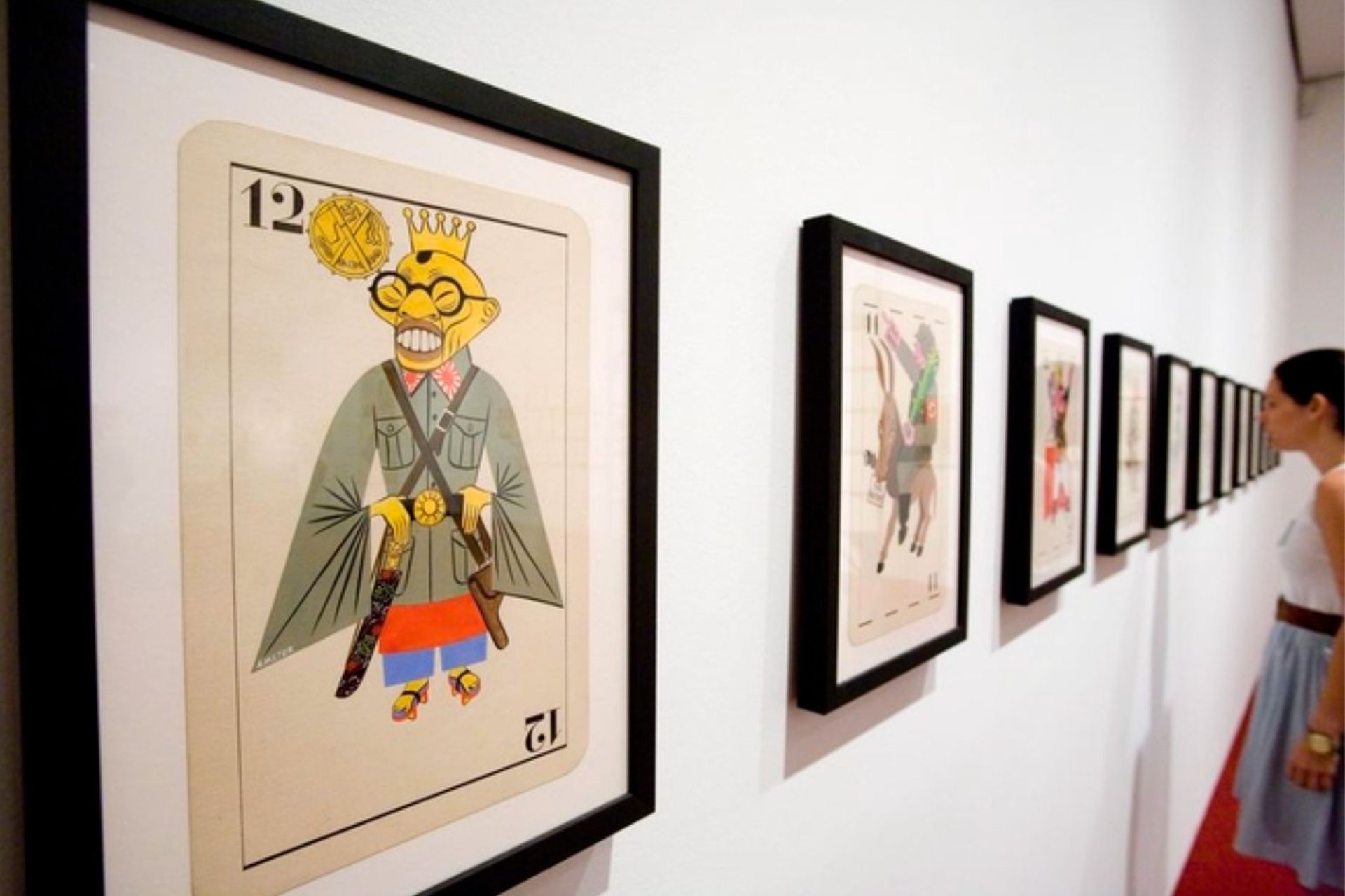 Cartoons on the Front Line