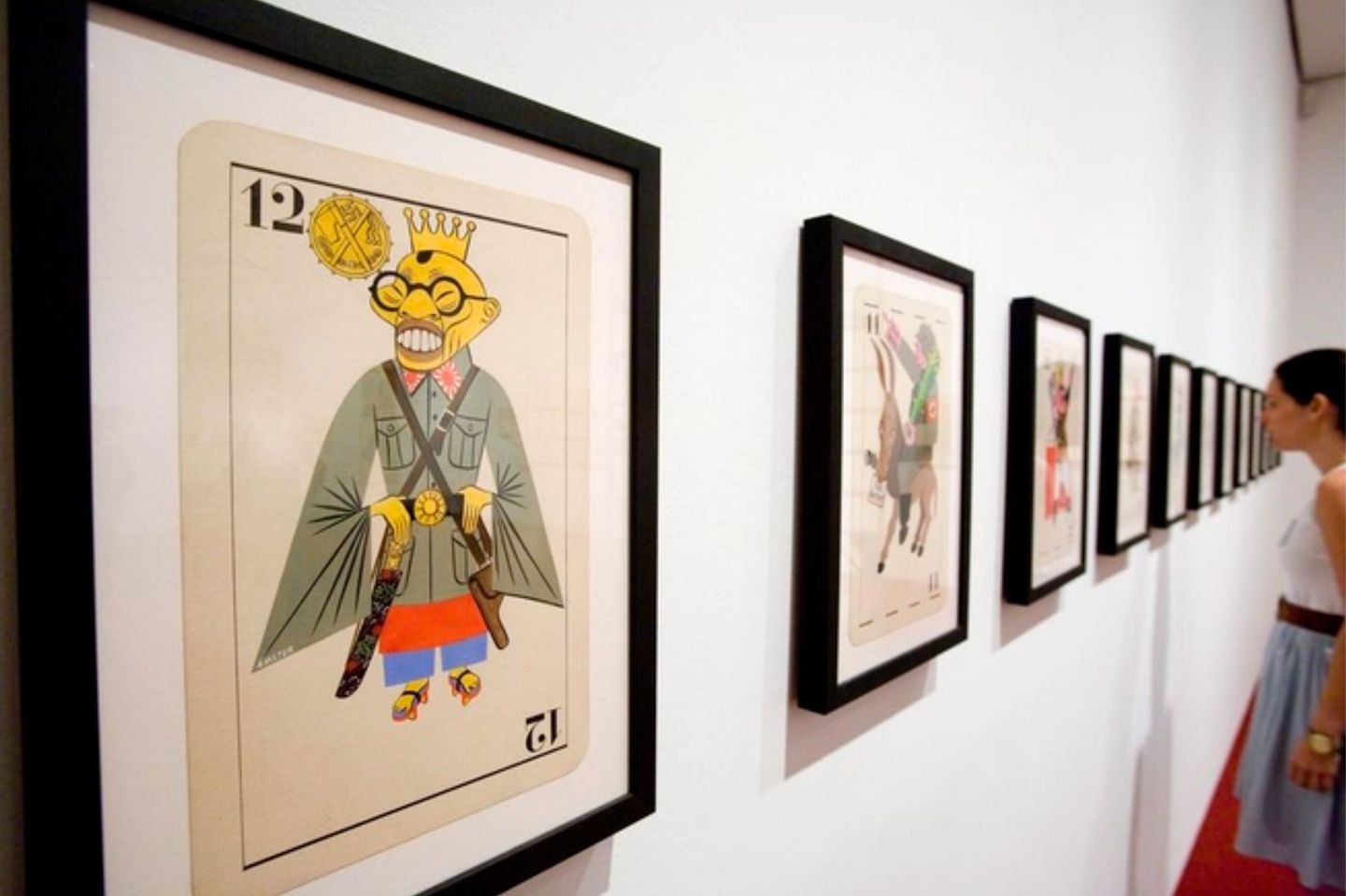 Cartoons on the Front Line

In January 1937, Pablo Picasso began to work on Sueño y mentira de Franco (Dream and Lie of Franco), eighteen scenes etched on two plates. He created them in protest at the military uprising of July 1936 and with the aim of collecting funds for the Republican cause by selling the prints in the Spanish Pavilion at the Paris World’s Fair. Each plate consists of nine vignettes, organised in a format that recalls cartoons and comic strips in which Picasso portrayed themes such as violence, the destruction of art, the consequences of totalitarianism, the confrontation and the effects of the Spanish National drama in innocent people, in a language in which avant-garde and popular styles join in a project of denouncing war and its barbarism.

The plates were completed by June the same year. From the first vignettes to the last, satire and parody are employed to represent the crudeness of the drama of war, scenes in which the viewer will recognise the iconography of one of Picasso’s great masterpieces, Guernica, on which he started to work in May that year so that it could be exhibited in the Spanish Pavilion in the Paris World’s Fair.

Cartoons on the Front Line was designed to show the results of a comparative iconographic analysis of Sueño y mentira de Franco. These two etchings with aquatint were the point of departure for the exhibition which also displayed the original plates that were subsequently used to print the etchings.

Around the central pieces, the show brought together some 120 works by Picasso and other artists using the same graphic and visual resources as he did in their shared quest for emotional impact in this tragedy of armed conflict. Among these exhibits were Goya’s Los desastres de la guerra (The Disasters of War) etchings – reissued by the Republican Government in 1937 – drawings by the Salvadoran artist Toño Salazar, photomontages by John Heartfield, graphic compositions by Josep Renau and Mauricio Amster, along with caricatures by Luis Bagaria and George Grosz.

The example of Sueño y mentira de Franco exhibited here is part of the collection of the Museo Picasso Málaga, which acquired the work in January 2010. The origins of the additional works are very diverse since they come from public and private collections in Spain and other countries. Notable among the public collections are the Picasso Museum of Barcelona, the Valencia Institute of Modern Art, the Reina Sofía National Art Museum, the National Art Museum of Catalonia, the Museum Ludwig of Cologne and the El Salvador Art Museum.

The exhibition curators were Inocente Soto Calzado, a secondary school drawing teacher; Salvador Haro González, lecturer in Fine Arts at the Universidad de Málaga; and Claustre Rafart i Planas, curator at the Museu Picasso of Barcelona.

A catalogue in Spanish, English and Catalan was published on the occasion of the exhibition with essays by Miriam Margarita Basilio, Salvador Haro, Carlos Pérez, Claustre Rafart and Inocente Soto. 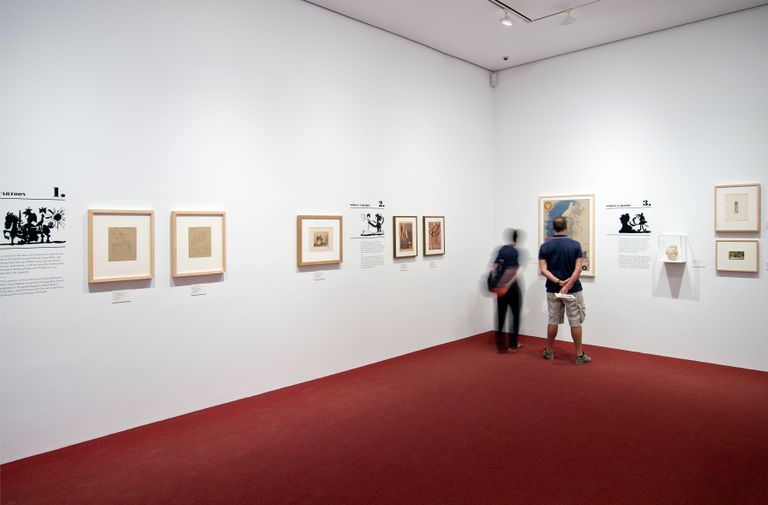 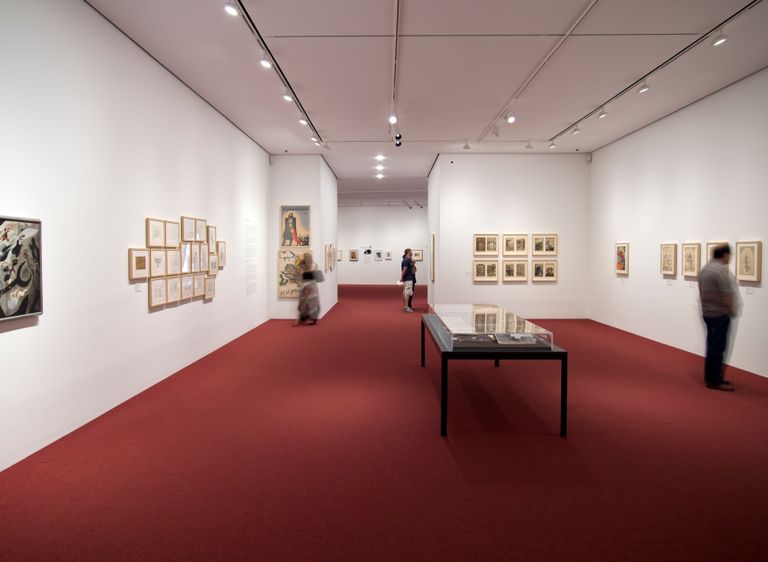