Sunday 27th January saw the end of the Museo Picasso Málaga’s exhibition ‘Picasso. Object and Image’, which was attended by a total of 59,477 visitors. A daily average of 717 people came to view the selection of 60 artworks, comprising sculptures, drawings, graphic works and ceramics that were brought together specially for the occasion.

Curated by Salvador Haro and Harald Theil, both experts on Picasso&rsquo";“s ceramics, the exhibition Picasso. Object and Image opened on 22nd October last year. The aim of the exhibition was to reveal the connections between the various visual languages in which the artist worked. For the 59,477 visitors who saw the exhibition, the pieces on display showed the challenges presented by each method, as well as Picasso&rsquo”;"s use of the same technique on different supports in an often highly unusual and surprising way.

Picasso created art based on elements as unusual in his time as found objects, sheet metal and cast-off materials. &ldquo";“I do not look, I find&rdquo”;", he declared. In the everyday forms of a ceramic jug, bicycle handlebars or a simple fork Picasso discovered new motifs from which to create his works.

Next exhibition Next 18 February the Museo Picasso Málaga will open On the Human Being: International Photography 1900-1950. The show brings together more than a hundred photographs, from sixty-eight of the leading figures from the first half of the 20th century. Cecil Beaton, Brassa&iuml";", Claude Cahun, Henri Cartier-Bresson, Alvin Langdon Coburn, André Kertész, El Lissitzky, László Moholy-Nagy, Irving Penn, Man Ray, Alexander Rodtchenko, August Sander and Edward Steichen are some of the photographers featured in the exhibition. Among the most striking pieces are portraits, some of well-known people, others depicting anonymous, but powerfully evocative, faces.

Curated by Ute Eskildsen, Director of the Photography Department at the Museum Folkwang in Essen (Germany), the exhibition On the Human Being: International Photography 1900-1950 explores humankind&rsquo";"s fascination with deciphering the keys to its own existence, in order to recognize itself and make itself recognizable in the gaze of the other. 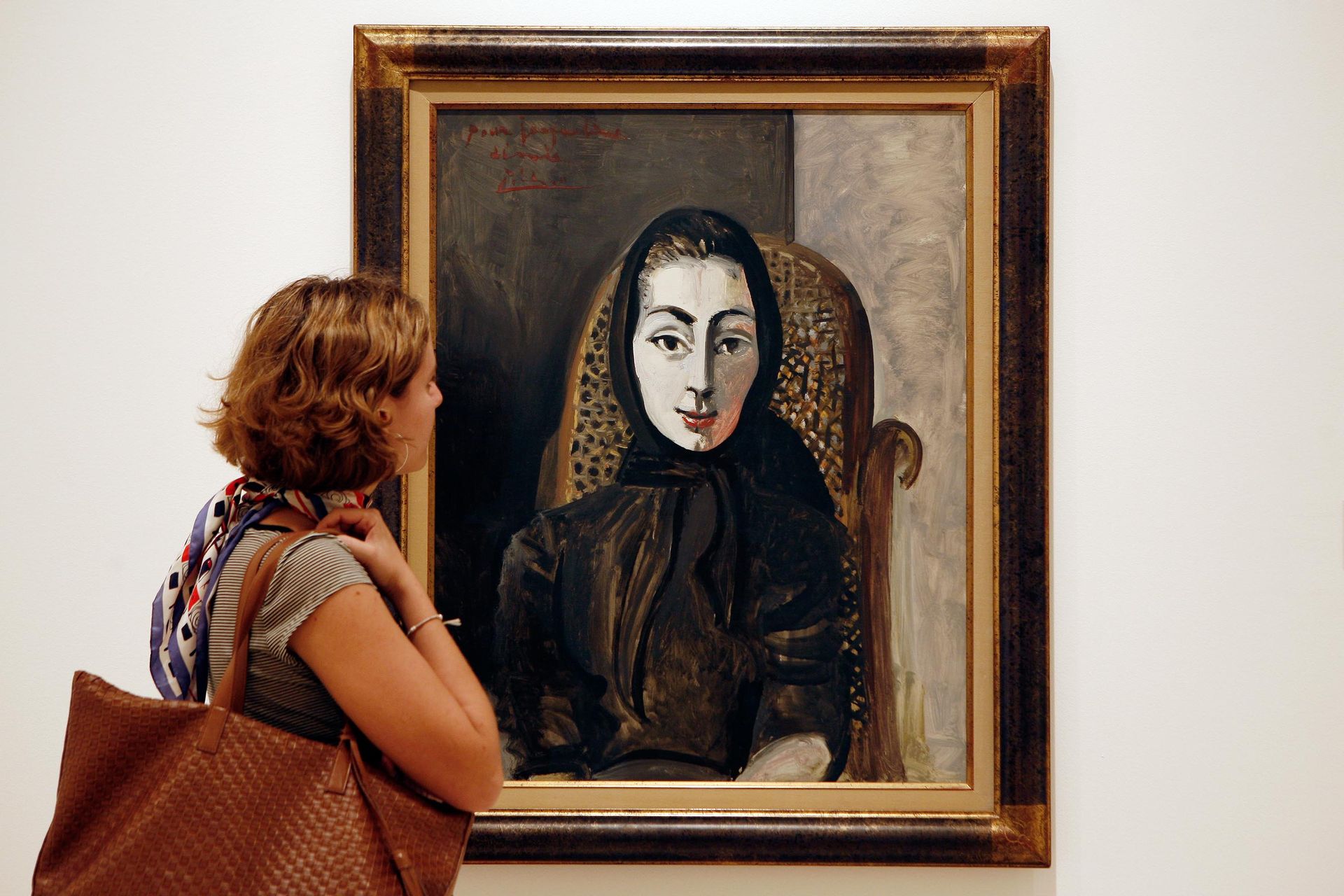