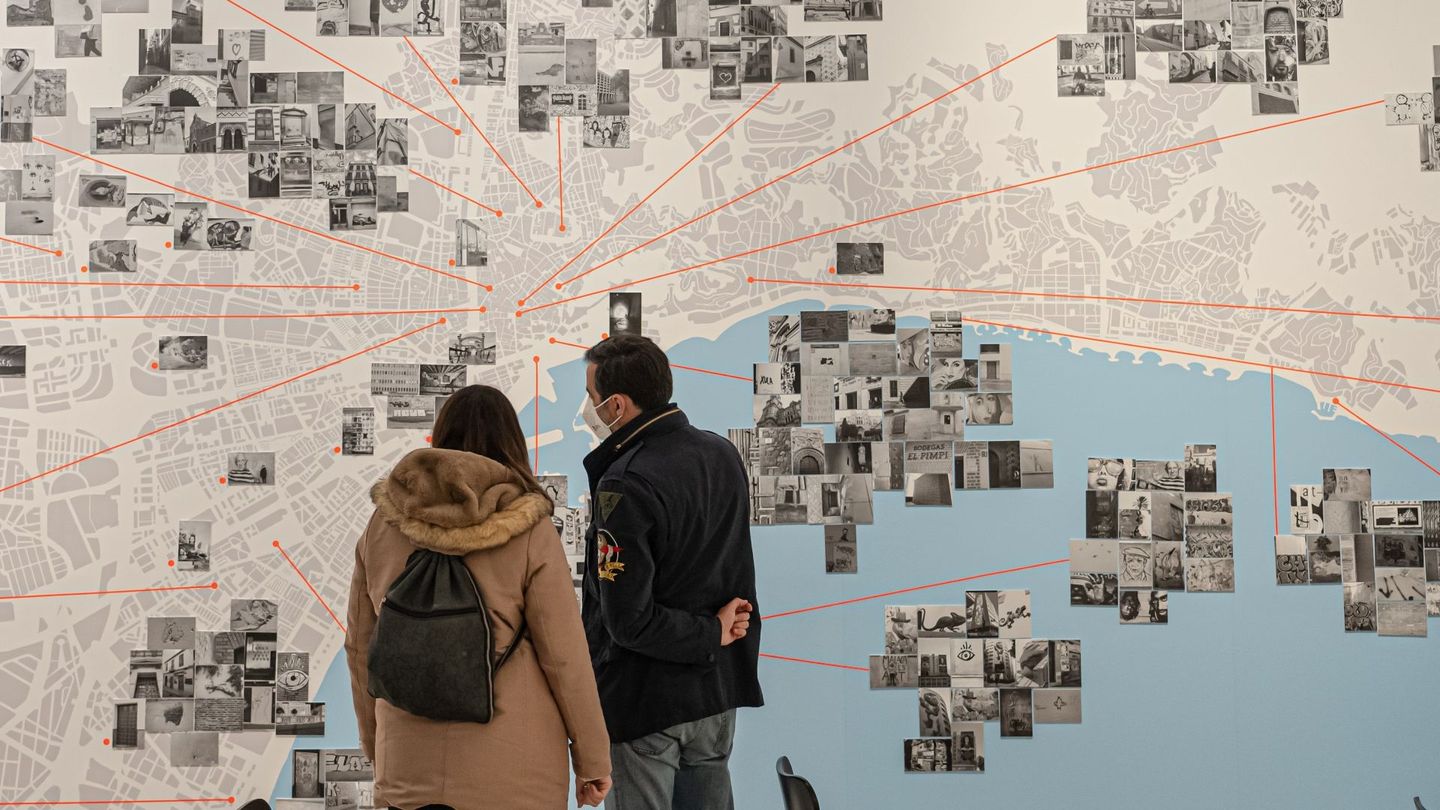 The Walls of Malaga

The project is devised within the framework of the temporary exhibition Brassaï’s Paris. Photographs of the city that Picasso loved. It alludes to the exercise of dignifying the anonymous citizen, as done by the photographer Brassaï in the French capital. The Walls of Malaga aims to create a choral image of the walls of the city.

Nine hundred Malaga inhabitants of different ages and social roles, such as schoolchildren, university students, senior citizens, members and associates of various NGOs, as well as professional photographers, participate in the creation of a collective photographic mural. Each of these people choose a street or a place in the city which they photograph for very different personal reasons, but which, when connected to all the others, offer a unique and participatory topography of the urban skin of our capital.

This project with social participation takes as its starting point the photographic work of Brassaï, who captured the urban surroundings of the city on the Seine through the camera, forming a topography through those signs on the walls that were charged with symbolism and emotion.

This project aims to construct a collective representation of Malaga generated by the free and unconditioned photographic gaze of some of its inhabitants, together with that offered by the urban artist Dadi Dreucol, who creates a large-format mural in which he collects fragments of the traces found on the city’s walls.

Las paredes de Málaga invites us to observe, explore and reflect on an unusual and intimate way of seeing the city. The project is shown at El otro museo, a venue for meeting, reflection and artistic production in the temporary galleries at the Museo Picasso Málaga.

With the collaboration of OMAU Málaga.

As part of the exhibition Brassaï’s Paris. Photographs of the city that Picasso loved. 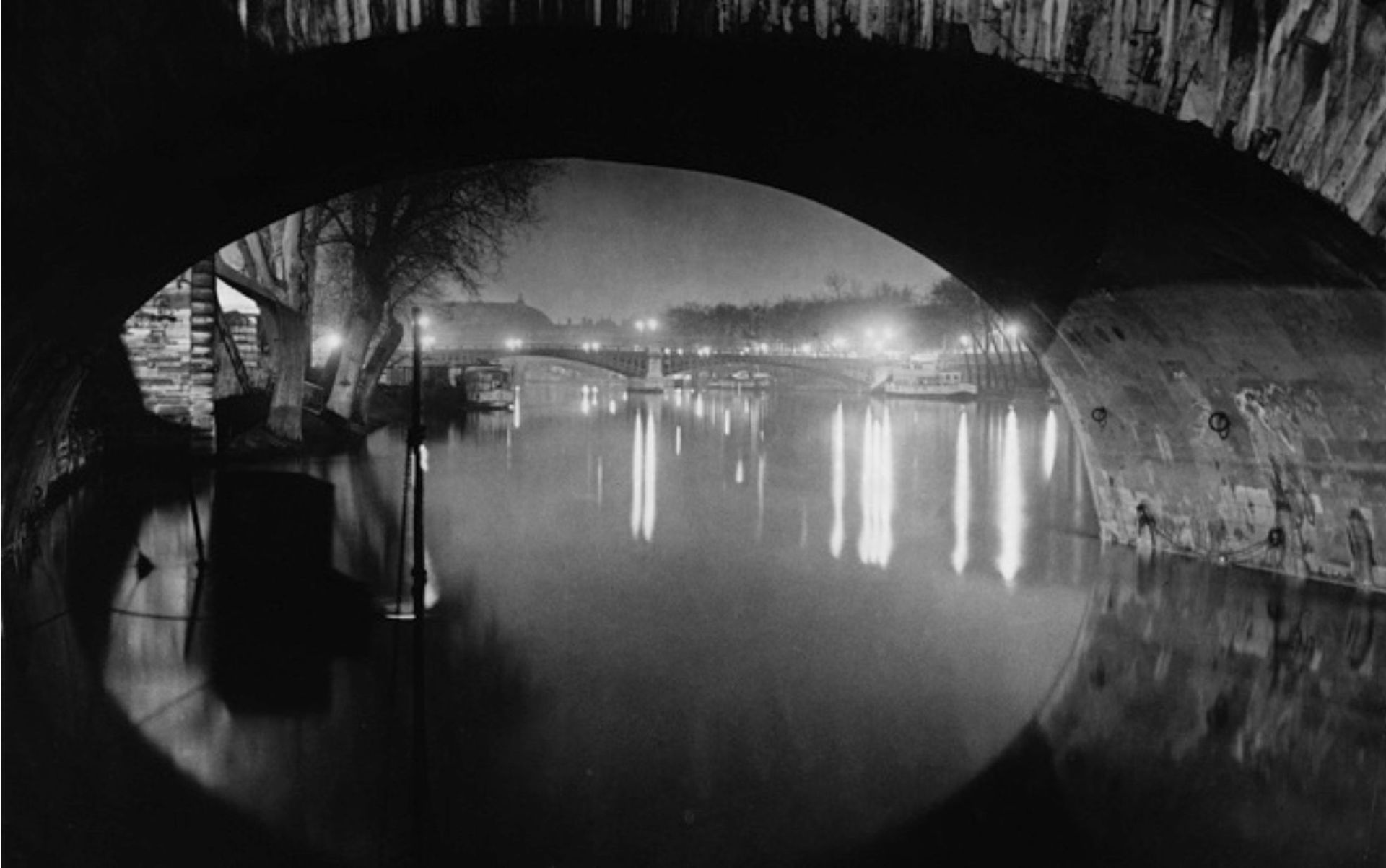 Paris. The Construction of a Myth 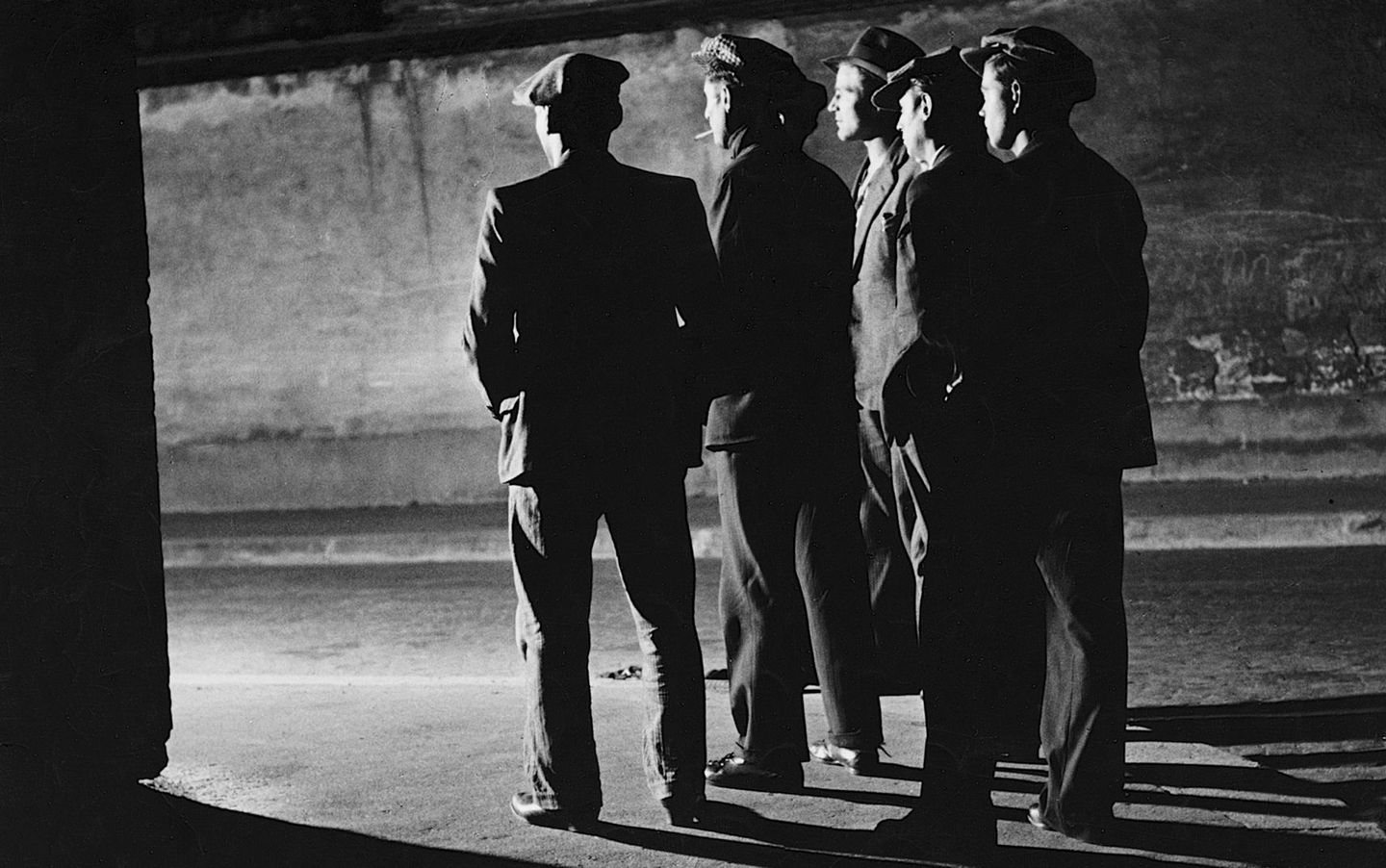 How to write about my city 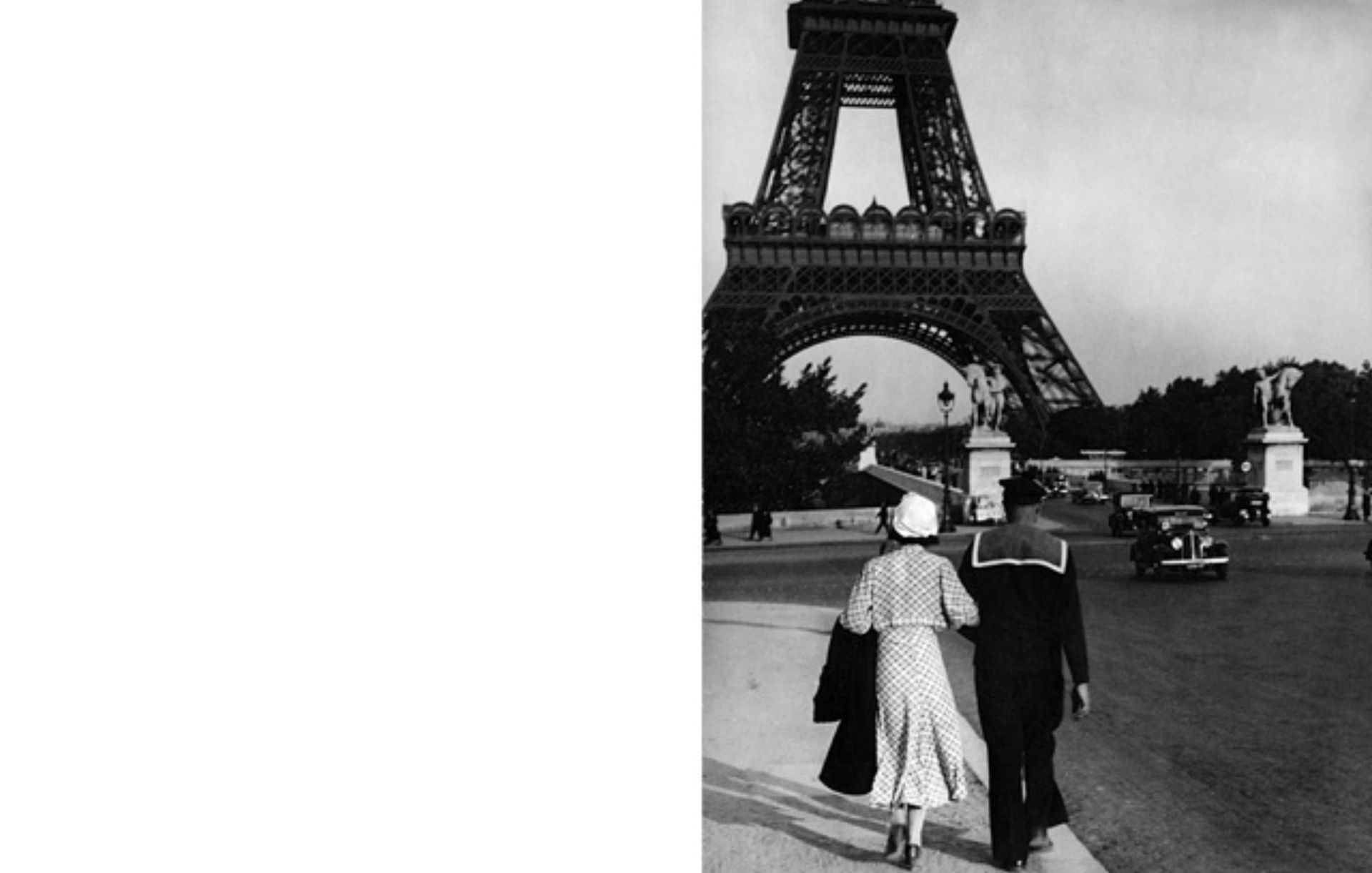 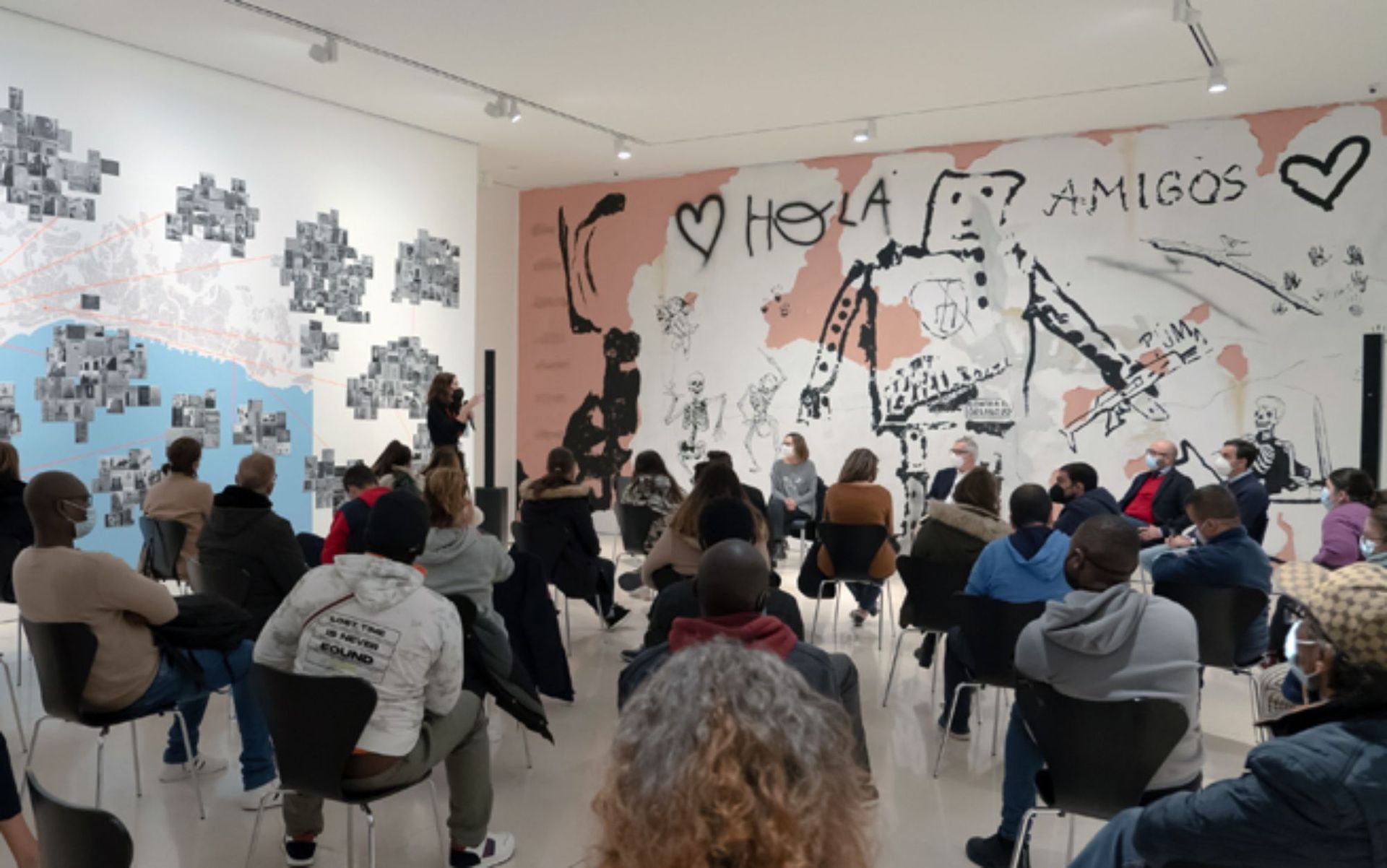 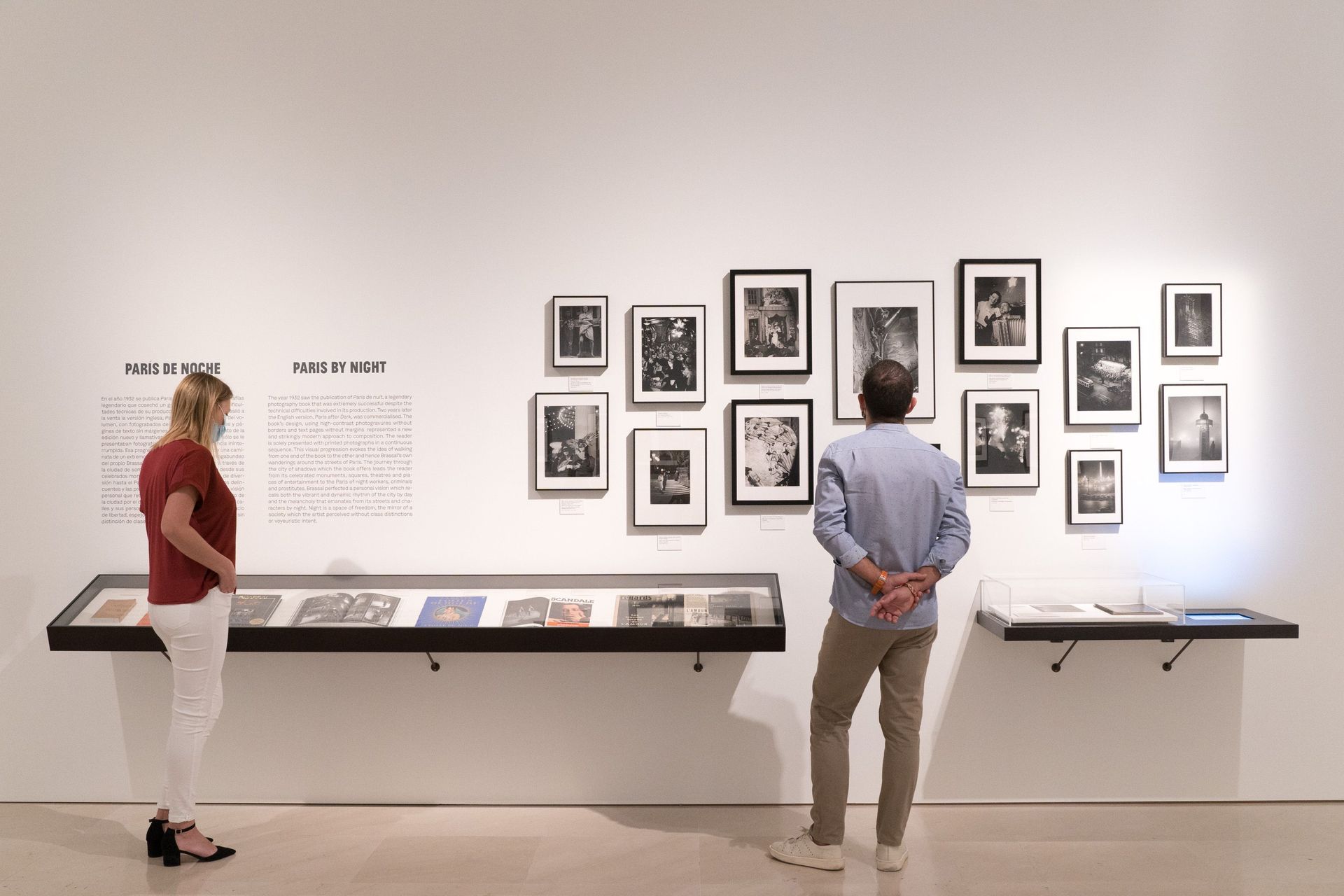