Guernica. The survival of a myth

Eighty-four years ago, in the midst of the Spanish Civil War, Pablo Picasso painted Guernica. Since then, his critical fortune has been inevitably linked to the fate that set his work upon a long journey around the world ̶ and subjected it to a fertile source of interpretations through the vicissitudes of history. These factors have contributed to Guernica transcending the dimension of a work of art: in the 21st century it has become an image capable of provoking a wealth of interpretations, where its power as a myth, popular icon or enlightened cultural symbol converge on a global scale.

This seminar revolves around three fundamental themes: Guernica’s position in contemporary popular culture, its representative role in ethical debates, and the tension that the legacy of Guernica’s image has forged in the artistic balance between the vernacular and globality.

SESSION 1: GUERNICA. FROM POPULAR ICON TO IMAGE FOR CONSUMPTION
Guernica has become an icon, recycled in the guise of banners, murals, graffiti, tattoos, silkscreened t-shirts and newspaper cartoons. Everyday life is inundated with versions of Picasso’s painting. What do these images mean? How and why has Guernica become a contemporary icon? What mechanisms of identification and appropriation are at work in popular culture? To what extent do these new avatars of Guernica acknowledge the artistic origin and historical context of the work?

The Afterlives of Guernica. W.J.T. Mitchell. University of Chicago.
Full conference at this link.

From Mural to Murals: an Inquiry from the Social Media. Matei Chihaia. Bergische Universität Wuppertal.
Full conference at this link.

SESSION 2: GUERNICA. ETHICS OF REPRESENTATION
Many different meanings have been attributed to Guernica, allowing it to be put to multiple uses. It has often served as a pacifist insignia against political violence and social injustice. Even today, the image of Guernica appears on banners in demonstrations held in far flung corners of the world. What gives Guernica such symbolic power? What ethical values can be recognised in the canvas today? How do those values change in different contexts? What makes Guernica such a versatile symbol, able to serve diverse purposes?

Why Guernica will not Die. Timothy J. Clark. University of California, Berkeley.
Full conference at this link.

SESSION 3: GUERNICA. FROM THE LOCAL TO THE GLOBAL
In the second half of the twentieth century – and the first decades of the twenty-first – Guernica has exercised a tremendous impact on artists around the world, including Central and South America, Asia and Africa. Conversely, these artists’ diverse reactions have expanded the horizons of our understanding of Picasso’s canvas. The goal of this session is to survey the expansion of the “Guernica effect” from the local to the global. What are the relationships among different versions, copies, reinterpretations and appropriations of the painting? In particular, what reactions has it provoked from artists outside the familiar circuit of Europe and North America? Is it possible to define a “global” Guernica different from its familiar image? 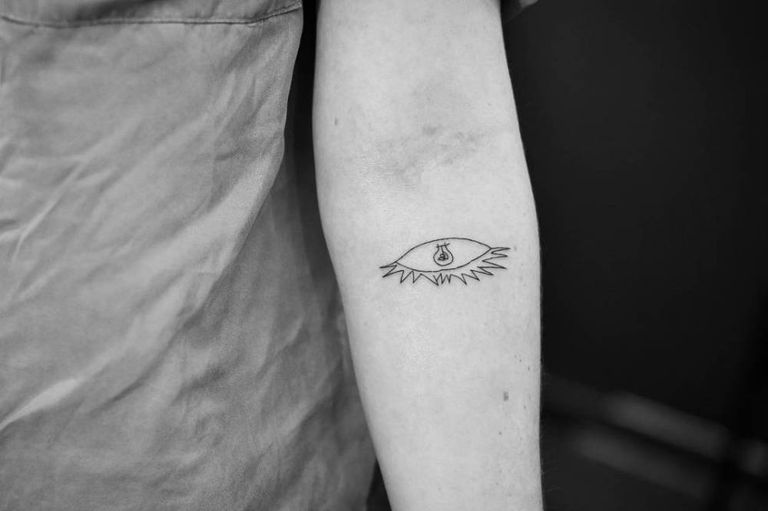 Picasso under your skin