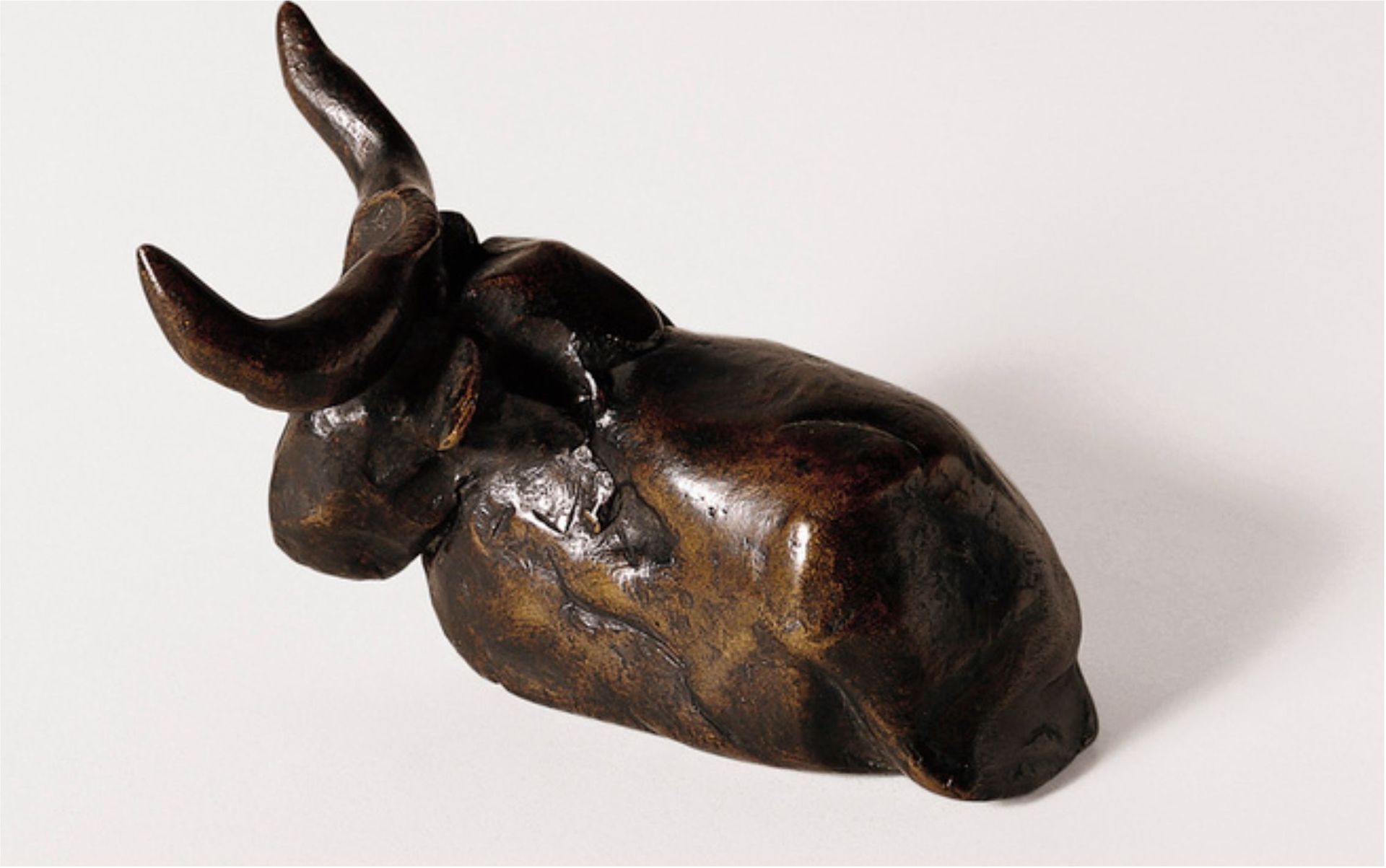 AUTUMN EXHIBITION: "THE PARIS OF BRASSAÏ. PHOTOGRAPHS OF THE CITY PICASSO LOVED"

This Autumn, Museo Picasso Málaga will be presenting an exhibition that will display the work of one of the most famous photographers of the first half of the 20th century, whose work helped to create the universal public image of Paris, the Eternal City.

Brassaï’s photographs invite the observer to wander through Paris, with the Seine, Nôtre Dame, the brothels and the markets. He brilliantly captured the artistic and social scene in his many shots of the politically engaged Parisian intellectual circles of the 30s and 40s, from Sartre to Beckett.

Brassaï arrived in Paris from Hungary in 1924. He gradually discovered the powerful urban drive and social idiosyncrasies of the great metropolis. While he initially explored the city’s nightlife, over time he began to create a precise X-ray of its architecture and its people. He joined the fascinating intellectual and artistic avant-garde community of which Picasso was a member, becoming one of its finest photographic eyewitnesses. Of the many relationships he established in Paris, with writers, essayists, dramatists and visual artists, the exhibition at MPM will focus on his close and productive professional and personal relationship with Pablo Picasso.

As a photographer, Brassaï constructed a visual topography of the City of Light (and shade), in the 1930s and 40s, but the exhibition also aims to show him as a prolific writer who could draw, write, and sculpt. The Paris of Brassaï. Photographs of the City Picasso Loved brings together more than 240 photographs, drawings and sculptures, mainly from the archives of the Brassaï family (Estate Brassaï Succession), along with around 30 works by Pablo Picasso, five works by other artists and over 40 publications, films, and a large amount of documentary material.

Estate Brassaï Succession has offered its special collaboration on this exhibition, and Fundación Unicaja has provided special collaboration and sponsorship. Structured in four sections, the exhibition relates the work of one of the most famous European photographers of the first half of the 20th century with film, the visual arts, literature, and music. Meanwhile, MPM’s educational and cultural programme will look at the evolution of the image during the 20th century: from photography to analogical and then digital film.