The choice of “Picasso. Toros” as the topic for a temporary exhibition was based on the enormous significance of this subject matter in the artist’s work. The exhibition, scheduled to run from April 1 to July 3, 2005, encompasses a selection of 61 works by Pablo Picasso, including paintings, drawings, sculptures and graphics from museums and private collections in Germany, France the US and Spa

The choice of theme - Picasso. Toros – as the topic for a temporary exhibition was based on the enormous significance of this subject matter in the artist’s work. Bullfighting is a frequent motif in Picasso’s work, as he was an impassioned enthusiast who depicted bullfighting scenes constantly throughout his artistic career. The pieces that will be shown from April 1 to July 3, 2005, come from the Musée National Picasso, Paris";" the Museu Picasso, Barcelona";" the Museo Nacional de Arte Reina Sofía, Madrid";" the Museo Thyssen-Bornemisza, Madrid";" the Staatliche Museen zu Berlin, Museum Berggruen, Berlín";" the Hamburger Kunsthalle, Hamburg and the University of Michigan Museum of Art in the US, amongst others, as well as from various private collections.

Picasso. Toros focuses on the bullfight and the figure of the matador, portraying the often sensual blend of beauty and violence found in the bull ring. The bull and sexuality are closely linked in Picasso’s work. As the artist’s alter ego, the bull represents sexual energy and uncontrollable strength, a creature for which all transgressions are forgiven.

The exhibition is divided into two sections, the first devoted to La Corrida (The Bullfight), comprised of works filled with an intensity of colour and movement that projects the enormous tension in this duel between life and death, between the bull and the matador, the picador and the horse. The second section is devoted to El Toro (The Bull), whose majestic figure is depicted as absolute and powerful, always triumphant, in a series of sculptures in bronze, as well as in oil paintings and drawings.

The exhibition offers a tour through Picasso’s artistic career, from the first bullfighting scenes depicted in Malaga, alive with intense realism even then. The works on display from the twenties, thirties and forties clearly show a tendency toward an ever more violent and cruel confrontation, in which the bull becomes a monstrous being. For Pablo Picasso, portrayal of the bullfight became a medium for expressing his highly complex symbolism with regards to death and sex. The bullfight is envisaged as a metaphor for life, not only in its violence, but also in the struggle for power and success, and in the male-female strategies of seduction.

The Museo Picasso Málaga has been fortunate in obtaining the generous cooperation of the National Archaeological Museum, Madrid and the archaeological and ethnological museums in Cordova, Granada and Jaen. The last of these is responsible for lending the Novillo de Porcuna (Young Bull from Porcuna) never before shown in an exhibition.

Coinciding with the exhibition, the Museo Picasso Málaga has organised a series of lectures to be held at the Museum Auditorium every Thursday in April and May at 7 p.m. Tomàs Llorens, Chief Curator of the Museo Thyssen-Bornemisza, Madrid, is scheduled to inaugurate the series with a lecture entitled “Picasso, Bullfights 1934-1935” on Thursday, April 7. 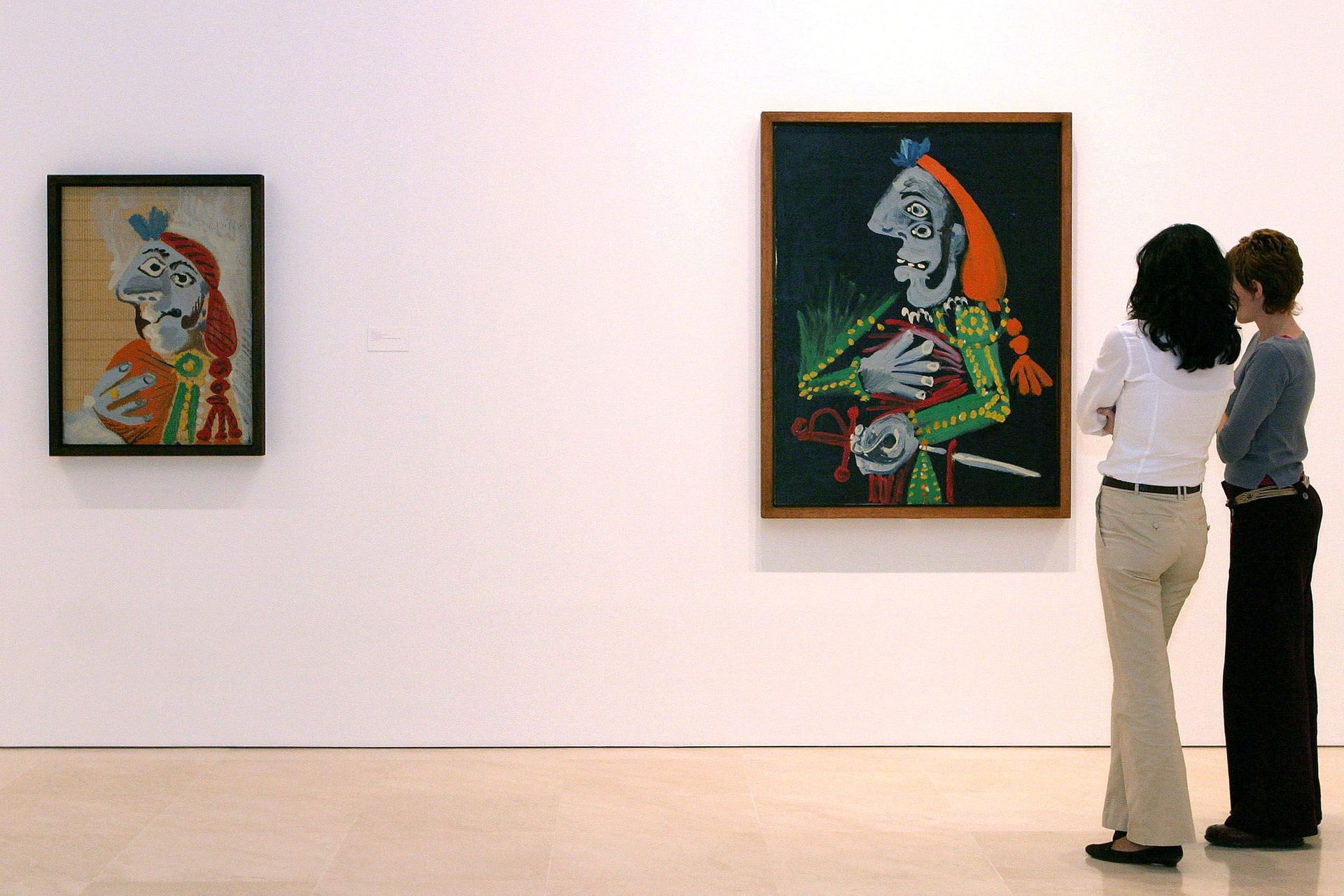