MORE THAN 62,000 VISITORS SAW 'MOMENTS AND GAZES. PICASSO AS SEEN BY OTERO'

On Wednesday, 20 August, the MPM closed the exhibition after receiving a total of 62,184 visitors. This figure means a daily average of 1,110 people came to see close to one hundred photographs that provided visitors with a different view of the man behind the myth.

The selection of photographs that have been on view since 16 June until yesterday, 20 August, belong to the Archivo Museo Picasso Málaga, having been acquired in 2005 from the Estate of Roberto Otero. This collection contains 900 negatives, around 1,300 slides and over 1,500 photographs, amongst other documents. It is available for researchers at the Biblioteca MPM.

The photographs in Moments and Gazes. Picasso as Seen by Otero, visited by 62,184 people between 16 June and yesterday, Wednesday 20 August, showed Pablo Picasso with his family, friends and acquaintances, such as the poet Rafael Alberti, the photographer Edward Steichen, the collector Joseph H. Hirshhorn, the sculptor Carl Nesjar and the painter Edouard Pignon, amongst others. Images with which the artist, Argentinian photographer Roberto Otero (Trenque Lauquen, Buenos Aires, 1931-Palma de Mallorca, 2004), was able to provide a glimpse into aspects of Picasso&rsquo";"s world that would have been entirely out of reach to a photojournalist on assignment.

Upcoming exhibition The Museo Picasso Málaga is preparing Beyond Painting. Max Ernst in the Wü";“rth Collection, an exhibition that will open on 22 September until 1 March 2009. Described by André Breton as &ldquo”;“the most magnificently tormented mind that could possibly exist&rdquo”;", Max Ernst was one of the leading figures of 20th Century art. His overwhelming imagination, exalted and rebellious, produced a transgressive body of work that underwent constant experimentation and which was inhabited by fantastical creatures and impossible situations that invite the viewer to both search and reflect.

Beyond Painting. Max Ernst in the Wü";“rth Collection brings together fifty-seven works that include paintings, sculptures, drawings, collages, illustrated books and engravings which delve into and reveal the artist&rsquo”;“s unsettling, extraordinary world. The works on display belong to the Wü”;“rth Collection, Kü”;“nzelsau (Germany), one of Europe&rsquo”;"s foremost private holdings. 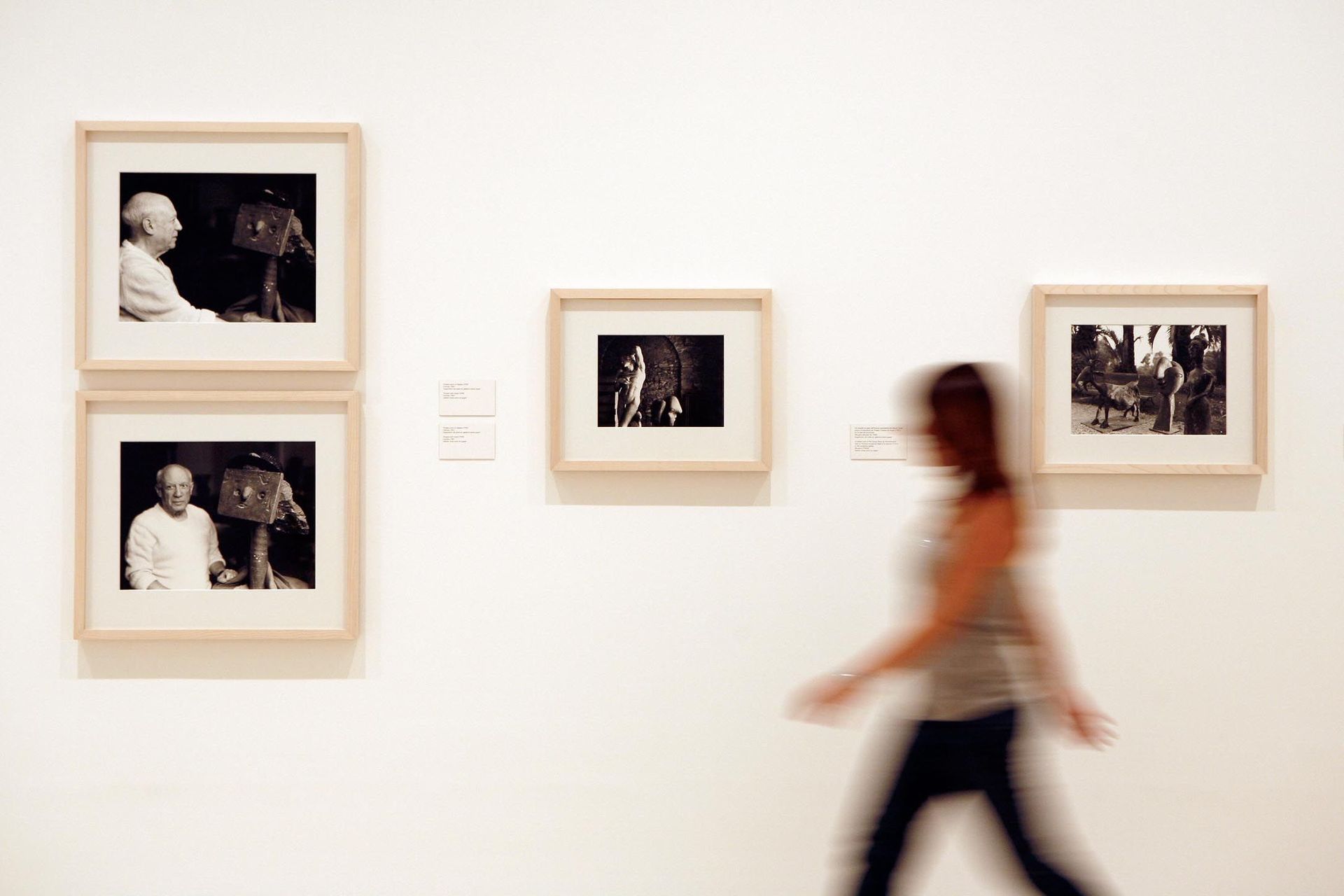