Museo Picasso Málaga showed it is in good cultural health, after attracting a total of 254,133 visitors in 2021, a difficult year due to health regulations and mobility restrictions.

The MPM permanent collection, along with the temporary exhibitions Miquel Barceló. Metamorphosis and The Paris of Brassaï. Photographs of the City Picasso Loved, as well as the constant work to increase the quantity and quality of educational and cultural activities aimed at a diverse range of visitors, all led to a very satisfactory result, bearing in mind the ongoing global pandemic. Despite these adverse circumstances, the museum managed to produce projects and contents of a remarkably high standard.

As a result, this year Museo Picasso Málaga saw a 56% increase in visitor numbers, compared to 2020, which was a year of tight lockdowns and deeply affected by the outbreak of the worldwide pandemic. Thanks to the MPM professional team’s strong management and the strict enforcement of the restrictions put in place to deal with this complicated year, as well as Dialogues with Picasso. Collection 2020-2023, in 2021 the museum exhibition halls also hosted work by two major artists: Miquel Barceló. Metamorphosis (27th January – 26th September 2021) and The Paris of Brassaï. (19th October 2021 – 3rd April 2022). These shows were successful in both museum and visitor terms and were widely covered by the Spanish and international media.

It is also important to point out that, despite working almost all year with reduced visitor numbers, over fifteen thousand people enquired about the training programmes and cultural activities that were organized both face-to-face and online. Because of their educational value, particular interest was shown in 21st-Century Mythologies, Living with my Other Self. The Challenges of Social Media, and the international seminars Dance, esotericism and the Avant-garde and Guernica. The Survival of a Myth, organized in collaboration with Fundación Universidad de Málaga and other Spanish national universities.

The cycle I came here to talk about my book! made it possible to host events featuring Málaga bookshop owners, librarians and authors; journalists Carlos del Amor and Pepa Bueno presented their books in the El otro Museo space, and musician Javier Ojeda gave two concert-lectures on the History of Malaga Pop Music in the MPM Auditorium, with the collaboration of Fundación SGAE. The Auditorium also hosted the Orquesta Filarmónica de Málaga’s 2021 cycle of Chamber Music, along with several other activities, screenings and concerts, as part of its customary collaboration with MaF Málaga and the Málaga Film Festival. The musician Bronquio gave an electronic music workshop; author Juan Bonilla led a writing workshop, and the artist Miquel Barceló starred in two sessions of his Phonic Unpainting performance at the Museo de Málaga, accompanied by French musician, Pascal Comelade.

Two new Museums Onstage events were held, in a joint project by Museo Picasso Málaga, Agencia Pública Para la Gestión de La Casa Natal de Pablo Ruiz Picasso y Otros Equipamientos Museísticos y Culturales, and Museo Carmen Thyssen Málaga. They enabled participants to discuss the current state of art and culture, and how to reach out to different audiences via new digital platforms, with the events Museums in the Age of Digital Reproducibility, and Museums Beyond Tourism. Finally, yearly Accessibility Week, organized alongside Fundación “la Caixa” and the Walls of Málaga project, in collaboration with OMAU Málaga and Fundación Unicaja, featured the active involvement of many of Málaga’s citizens’ associations, foundations and healthcare centres.

For 2022, Museo Picasso Málaga recently presented a programme that features exhibitions on Pablo Picasso and the old Masters, the artist Paula Rego, and the photographer Brassaï, that will run until summer of 2022.

The season will begin with Face to Face. Picasso and the Old Masters (22nd February – 26th June 2022), in which works by Spanish Old Masters El Greco and Zurbarán, amongst others, will be shown in complicit dialogue alongside works by Pablo Picasso. The exhibition is curated by Michael FitzGerald, professor of modern and contemporary art at Trinity College, Hartford, Connecticut, and director of FABA’s research programme on Pablo Picasso. It is jointly organized by Museo Picasso Málaga and Museo de Bellas Artes de Sevilla, and sponsored by Fundación Almine y Bernard Ruiz Picasso (FABA), and Eeckman Art & Insurance, in collaboration with Museo de Málaga.

In the spring of 2022, a retrospective of Paula Rego arrives in Málaga (26th April –21st August 2022). It looks at the work and story of an artist who led an extraordinary life, highlighting the personal nature of much of her work and the socio-political context in which it is rooted. Curated by Elena Crippa, the exhibition is organized by Tate Britain, in collaboration with Kunstmuseum Den Haag and Museo Picasso Málaga.

Museo Picasso Málaga would like to thank our Associate Patron RTVA for its fundamental support; our Patrons Vocento, Grupo Joly, and AENA; our sponsors Fundación Unicaja and Fundación “la Caixa", and Fundación ACS and Fila Iberia for their collaboration on educational activities. The commitment of these organizations to art and culture is basic to our work as a museum. 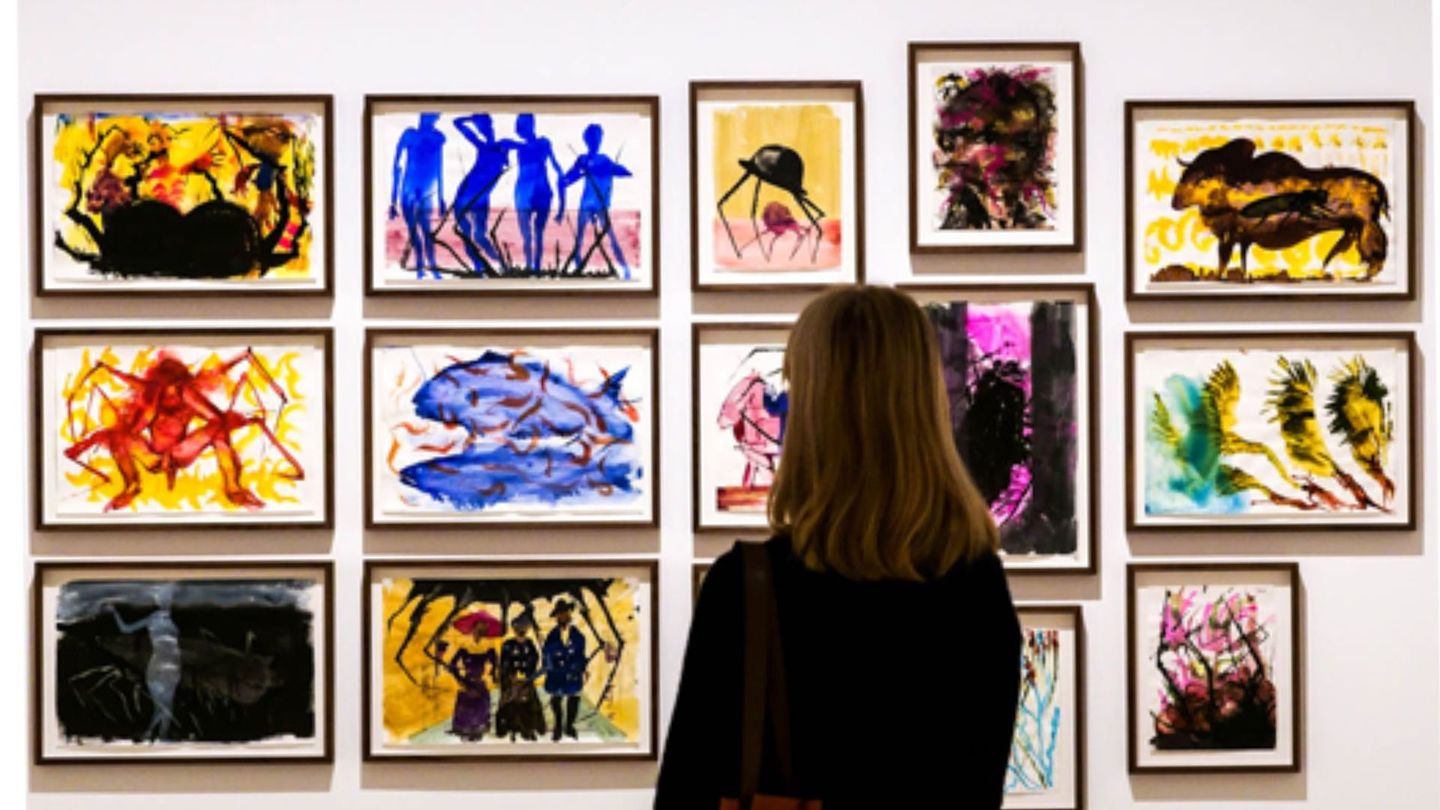