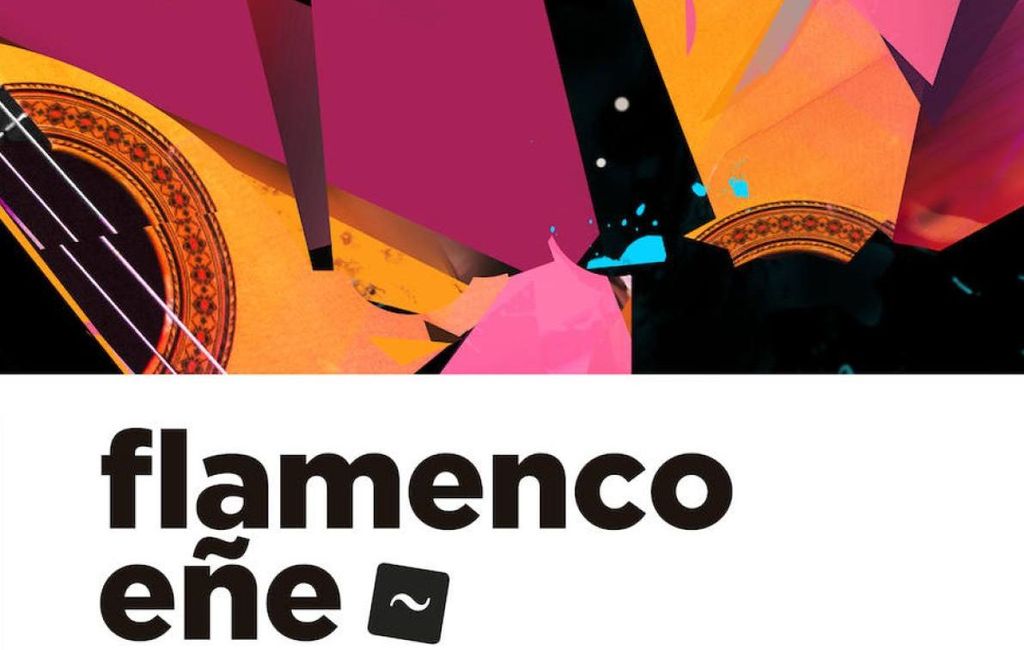 Organized by the SGAE Foundation and Museo Picasso Málaga, the aim is to promote the internationalization of flamenco.

The daughter of legendary flamenco duo Lole y Manuel, cantaora Alba Molina will be opening the programme on Thursday 17th May at 7.00pm. Accompanied by Joselito Acedo on the guitar, she will be performing her show Alba Molina canta Lole y Manuel in a tribute the pioneers of Nuevo Flamenco, which emerged in the 1970s. Next, at 8.00pm, comes Juan Parrilla, another of the leading exponents of Nuevo flamenco and one of the composers most sought-after by the great stars of dance, with his flute concert, Herencia.

The second Thursday session starts at 10.30pm, with Un Sueño de Locura, a guitar recital by David Carmona, a young guitarist from Granada. He is a disciple of Manolo Sanlúcar and has a promising career ahead of him. At 11.30pm, the musician Diego Guerrero will be presenting his Latin Grammy-nominated album, Vengo Caminando, an eclectic flamenco-based work that opens the doors to other styles such as jazz.

A performance by Maria Terremoto, considered one of the most promising names in cante, will open the programme on Friday 18th May, at 7.00pm, with La Huella de Mi Sentío, where she once again displays the legacy she has inherited from her father and teacher, Fernando Terremoto. Next, it will be the turn of the Lorenzo Moya Flamenco Trio. The pianist will be introducing the group with which he performs his highly personal style of music.

The second session will be opened by Laura Vital. She handles the various flamenco palos with great skill, as her role as a teacher has enabled her to explore and study the history and styles of the cantes. She pays tribute to women flamenco singers with Flamenco con Nombre de Mujer. The guitar stars in the second performance on Friday, at 10.30pm, with Sonatas en Tres Movimientos, a superb work by tocaor Miguel Ángel Cortés.

On Saturday 19th May, at 7.00pm, cantaor Ezequiel Benítez will be presenting his new album Quimeras del Tiempo. Recuer2. He will be followed by the Gipsy Rappers, a flamenco group from Jerez who provide a fusion of flamenco with rap, tango, reggae, pop, bossa nova, funky and salsa.

The highly personal style of El Amir opens the last session, at 10.30pm, with his show Flamenco Andalucía. Amir John Haddad is a flamenco guitarist with German, Palestinian and Columbian ancestry who has a distinct and mature sound and style. For ten years, he has been a lutenist for Radio Tarifa, as well as an accompanist for many of Spain’s leading flamenco singers and dancers. The 2018 Flamenco Eñe programme will draw to its close with youngest member of the Morente clan, Kiki Morente, who will be presenting his first album, Albayzín, which bears the name of the Granada neighbourhood where he was born.

The concerts are in showcase format, as they are designed as presentations for the European flamenco festival directors and programmers who have been invited to attend by the SGAE Foundation. Tickets for each session (two shows) cost 6€ and can be bought at the Museo Picasso Málaga ticket office or online at the museum’s website.

The Flamenco Eñe project is aimed at promoting flamenco at an international level and is jointly organised by Fundación SGAE and Museo Picasso Málaga.