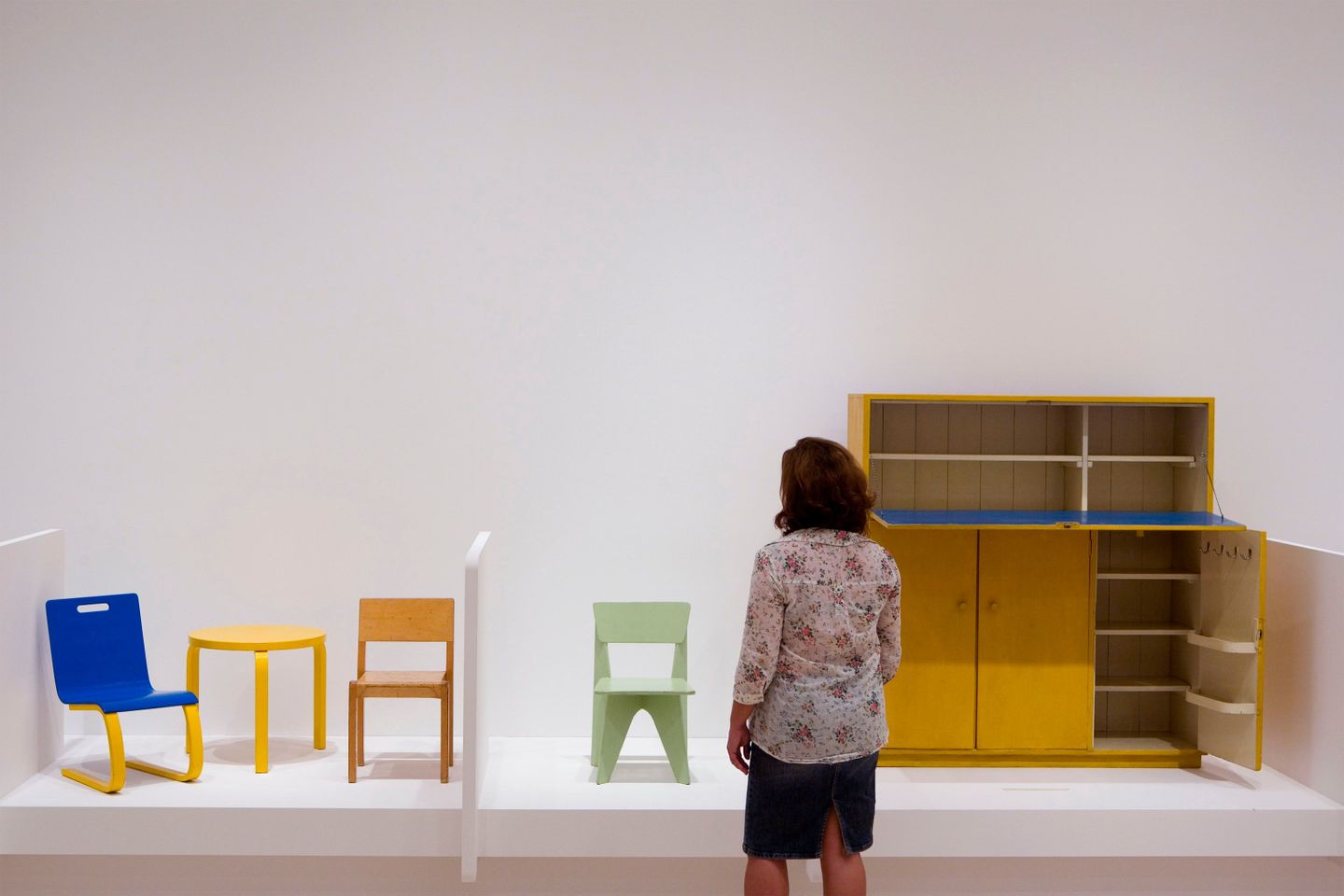 Toys of the Avant-garde

The first quarter of the 20th century saw the birth of a series of political and social ideas whose purpose was to break away from previous formulas and set up new forms of government. Communism, Fascism, and the democracies that arose following the decline of the old Central-European empires attracted groups of artists who eagerly hoped that their aesthetic proposals would be transferred to society and permeate everyday life, thus contributing to the advent of a new lifestyle.

These new educational ideas had a very special impact on the cultural aspects of education, while at the same time demanding new teaching materials that would make it possible to convey these values to the children of the period. These theories were joined by others that were newly published at the time, such as the studies of Psychology, and which had a major influence on art, while highlighting the importance of childhood in the development of the individual.

It was for these very reasons that art and education ran along parallel paths during this period, often suffering from similar contradictions and frequently sharing the same fate. For example, Italian Futurism, which swung from collaborating to clashing with the Mussolini regime; or the Russian Avant-garde artists who were associated with the Bolshevik revolution, but were later hounded by the authorities; or the Bauhaus, which was initially applauded, but later persecuted. Between them all, these movements produced a large number of projects for the children who were to become the adults of the 20th century.

Puppets, miniature theatres, dolls, games, furniture, books… The results of the effort to integrate art and education were plentiful. Toys of the Avant-garde brought together an exceptional collection of objects; some of the most outstanding examples of these toys were on display, along with works created by other artists whose sole purpose was to entertain their family and friends.

Pablo Picasso, Giacomo Balla, Alenxander Calder, Fortunato Depero, Marcel Duchamp, Alexandra Exter, Paul Klee, El Lissitzky, Joan Miró, Alexander Rodchenko, Edward Steichen, Oskar Schlemmer, Ladislav Sutnar, Sophie Taeuber-Arp and Joaquín Torres-García were some of the most influential 20th-century artists whose work could be seen in this exhibition. The common theme was play, with examples from a wide range of disciplines such as the visual arts, theatre, photography, design, film and literature. In this last category, writers such as Marcel Aymé, Ramón Gómez de la Serna, Rudyard Kipling, Edgar Neville, Vladimir Maiakovski and Jacques Prévert were the authors of some of the children’s stories on display.

Toys of the Avant-garde contained various different groups of work. There was a collection of toys and constructions dating from the late 19th and early 20th century that were clearly designed with an educational purpose in mind. There was also a selection of toys and books by artists who belonged to different movements, such as Constructivism or Futurism, as well as schools such as the Bauhaus. These artists designed their items to be mass-produced and subsequently sold, as in the case of the Steichen’s photo-books, or Alma Siedhoff-Buscher’s educational toys. Others created one-off objects, sometimes as gifts for their own circle of family and friends. Such was the case of the television table that Picasso turned into a toy horse for his grandson Bernard, the puppets that Klee and Schlemmer made for their own children, or the travelling circus orchestrated by Calder and which were documented in one of the five films that were screened during the exhibition.

Toys of the Avant-garde was completed with the section Future Promises. Blaise Cendrars and Children’s Books in the USSR. 1926-1929, which restaged the exhibition that the writer Blaise Cendrars organized in Paris in 1929. It contained books, catalogues and posters intended for children that were produced by Russian Avant-garde artists during the early years of the Soviet Revolution. After the exhibition closed, this collection was taken to the Museo Valenciano de la Ilustración y la Modernidad (MuVIM) where it was put on display during Spring 2011.

To coincide with the Toys of the Avant-garde exhibition, two books were published. One of them had the same title as the exhibition, and was published in two versions, one in Spanish and the other in English. It contains essays by the curators and the above experts, as well as plates of the artworks on display. The second book, published in collaboration with MuVIM, covers the Blaise Cendrars section.

To complement the exhibition, an interactive area for playing and reading was set up on the museum’s Temporary Exhibitions ground floor, for adults and children alike. It helped visitors to find out more about the artistic and educational movements that inspired the objects on display. There were also copies of contemporary educational toys that were based on the designs of the Avant-garde artists, and essential information on the revolutionary and innovative features of the educational theories on which they were based.

Toys of the Avant-garde was also the main theme of the workshop visits that were part of the educational programme MPM offers every year to schools. The workshops were titled Imagine, Look and Play, for pupils of Pre-school and lower Primary school levels; Give it Life for upper Primary-level children; and Breaking Shapes, which was for Secondary and Bachillerato-level pupils.

MPM also organized three seminars on the subject of Toys of the Avant-garde which examined three different ways of approaching the theories, forms and aesthetics of the period, in terms of both subject matter and intensity. The first of these seminars was directly related to the exhibition, and it therefore had the same name. It opened on Wednesday, 6th October by the joint-curator, Carlos Pérez. He was followed by Christopher Turner (14th October), Iva Knobloch (21st October) and Juan Bordes (28th October).

The second seminar was called Avant-garde Utopias. Arts for another world and it was devised as a series of study sessions for a small group of 15 pupils, who would be able to rediscover the component elements of designing and constructing a new world in order to achieve a human ideal, as devised a century ago by the European Avant-garde artists. The inaugural sessions, on 4th and 5th November, was led by Félix Duque, professor of philosophy at the Universidad Autónoma de Madrid. Duque will be followed by Juan Luis Moraza (10th and 11th November), artist and professor of sculpture at the University of Vigo Faculty of Fine Arts., and Francisco Javier San Martín, Lecturer of Art History, University of the Basque Country. The closing session (24th and 25th November), was led by Luis Puelles Romero, lecturer of aesthetics and art theory at the University of Malaga, and event coordinator.

The third and last seminar focused on the architectural projects that the Avant-garde movements produced with children in mind. With the title Architecture, Childhood and Toys of the Avant-garde, and coordinated by José Ramón Moreno, director of the Malaga School of Architecture, four experts will discuss their knowledge of the subject. The seminar was held in the MPM Auditorium, and the cycle was opened by Juliet Kinchin, curator, Department of Architecture and Design, Museum of Modern Art (MoMA), New York (11th November). She was followed by Fréderic Migayrou, director, Department of Architecture, Centre National d’Art et de Culture Georges Pompidou, Paris (18th November); Xavier Monteys, architect and professor, Projects Department, Universitat Politècnica de Catalunya, Barcelona; and Takaharu Tezuka, architect, Tezuka Architects, and professor at the University of Tokyo (2nd December). 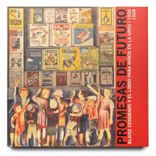 Growing up in the Century of Childhood

Working for the Future. Sutnar for Children

Philosophical Games: Children and the Avant-garde 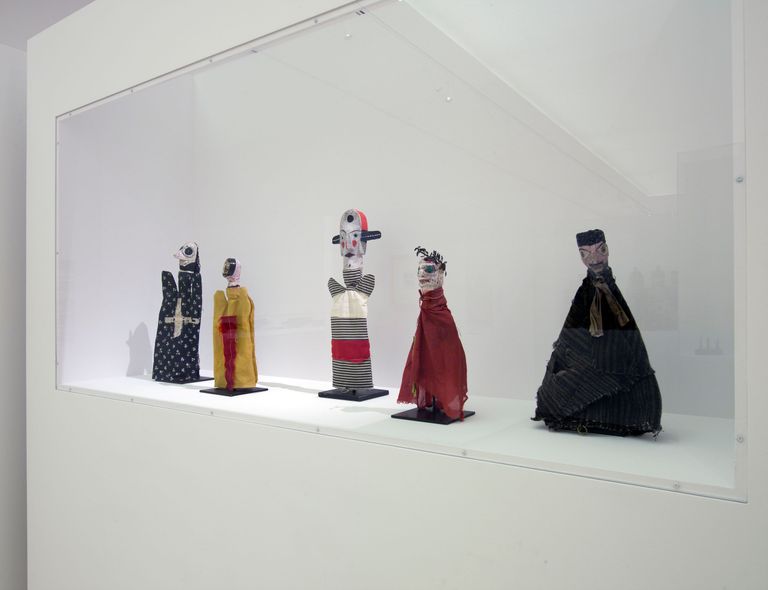 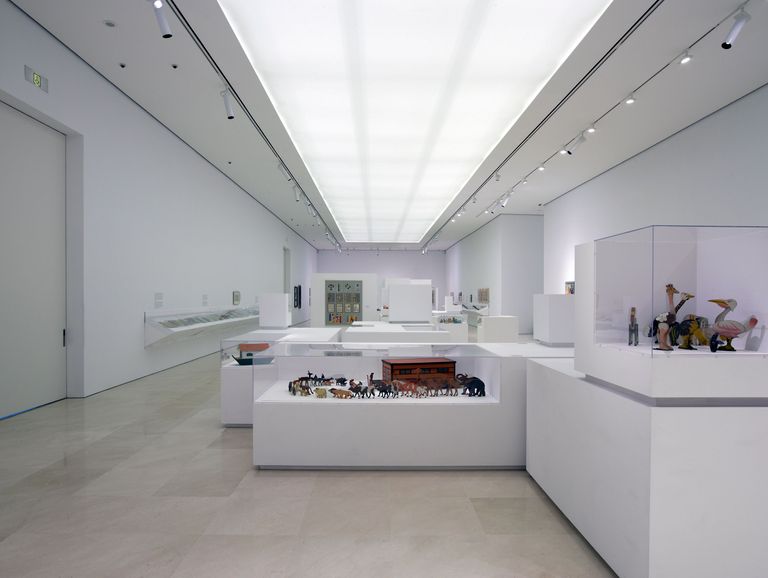 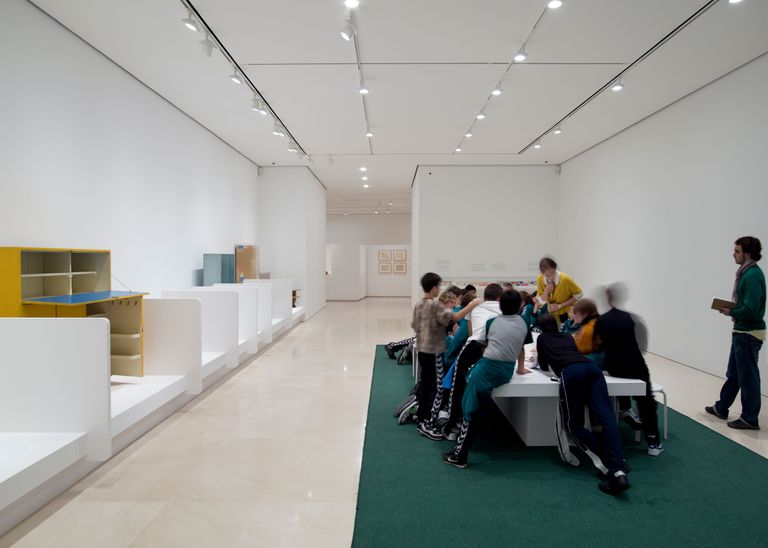 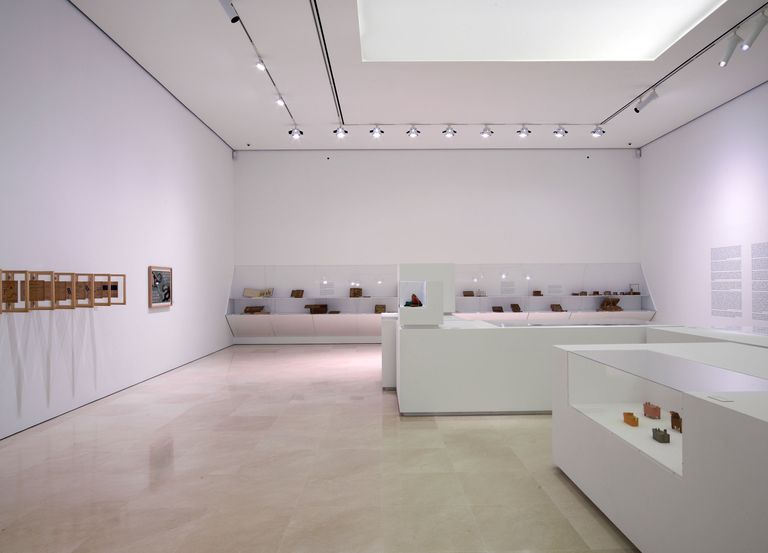