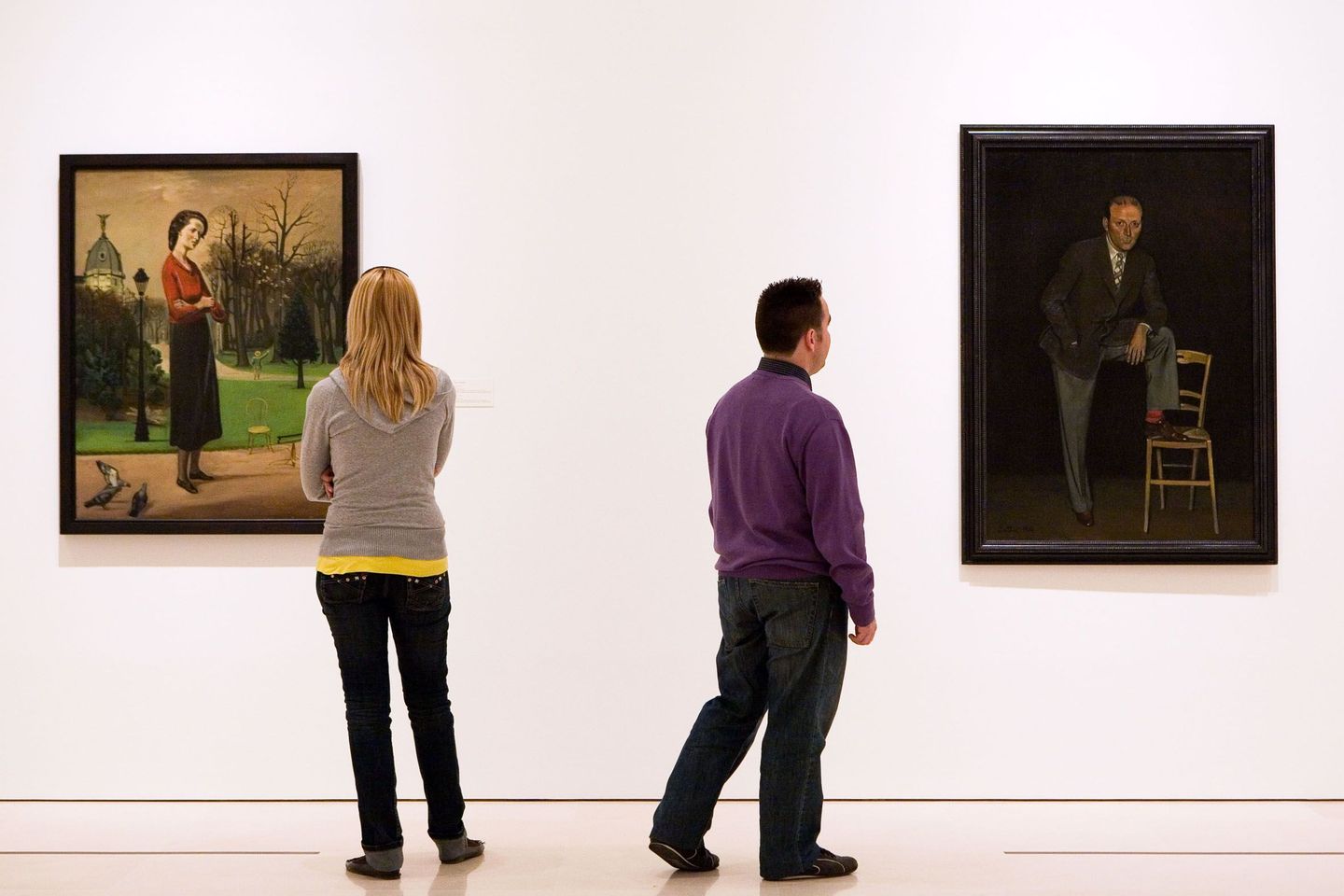 The Pierre and Maria-Gaetana Matisse Collection from The Metropolitan Museum of Art, New York

Matisse, Balthus, Chagall, Dubuffet, Giacometti, Magritte and Miró are among the icons of 20th century art represented in the exhibition The Pierre and Maria-Gaetana Matisse Collection from The Metropolitan Museum of Art, New York, showed at the Museo Picasso Málaga from 26 March to 9 September 2007. The fifty works of art, including paintings, sculptures, drawings and prints, that made up this remarkable group were a selection from the donation of works from the collection of art dealer Pierre Matisse and his wife, Maria-Gaetana von Spreti, made to the New York Museum in 2002.

When Pierre Matisse’s ship docked at New York’s harbour in December 1924, he had arrived in a city that looked towards Europe for cultural leadership. When he closed his gallery door for the last time, it was in a city that was now watched by the rest of the world for cultural direction. With these words, art historian Jonathan Pratt opened his text in the catalogue that accompanied this exhibition. Pierre Matisse was born in 1900, youngest son of Henri Matisse. Like his brothers he embarked on an artistic education and received classes from André Derain. Nonetheless, the level of fame that he acquired in the art world was not due to his talents as a painter –which he is said to have had– but rather to his activities as an art dealer.

At the age of 24, Pierre Matisse moved to New York where he began to collaborate with Valentine Dudensing’s gallery. In 1931, at the height of the Depression, he opened his own space in the Fuller Building in Manhattan. Matisse’s gallery would soon become a pioneer in promoting European avant-garde art in the United States. His remarkably active and wide-ranging career spanning nearly sixty years consolidated the appreciation of contemporary art among the American public and was also crucial for the careers of now legendary artists such as Balthus, Miró, Giacometti and Dubuffet.

To survey the roll-call of names that Matisse represented in his gallery is to survey much of the history of modern art. For these artists, however, Pierre Matisse was more than a dealer: he was a personal friend to many of them and collected their art as well as works by already established names, including his own father Henri Matisse. The choice of artists in his gallery responded both to aesthetic and theoretical criteria, as well as to the close contact between dealer and artist, either the result of a direct relationship or of one artist recommending another. Pierre Matisse’s relationships with his artists went beyond mere professional association. In Miró’s words, painted with bold brushstrokes on an old palette: “to Pierre Matisse, fellow traveller”.

In addition, Pierre Matisse’s activities as an intermediary mean that most leading American museums now have works acquired from his gallery. Major private collectors such as Nelson Rockefeller and Chester Dale also purchased works from him and took his advice on acquisitions.

The activities of the Pierre Matisse Gallery only came to an end with the death of its founder in 1989. In 1995 his widow created the Pierre and Maria-Gaetana Matisse Foundation, which in 2002 donated part of its outstanding art collection to The Metropolitan Museum of Art, New York.

The selection of works showed at the MPM offered the visitor a vision of European art of the first half of the 20th century, the artistic and historical context in which Picasso also created much of his work. The fifty works exhibited –created between 1903 and 1963– provided the public with the chance to appreciate the genius of these celebrated artists, while also proposing a different way of looking at the work of Picasso.

Visitors were able to compare Miró’s lyrical abstractions with Balthus’s cool realism, and Dubuffet’s unique sense of humour with the sombre poetry of Giacometti’s figures. Particularly notable in the exhibition was the group of 24 works by Henri Matisse, possibly the artist whom Picasso most respected among his contemporaries. This group ran from early sculptures to works of the artist’s mature period, and covered his most typical subjects: penetrating and realistic portraits of models, friends and family members, some distant in mood, others warm and intimate.

The MPM published an accompanying catalogue of the exhibition with texts in Spanish and English by the art historians Pierre Schneider and Jonathan Pratt. It included entries and colour reproductions of all the works included in the exhibition.

Between Art and Life: Picasso, Rauschenberg, and Johns in 1960s New York

Pierre Matisse: a French Dealer in the American Market Place 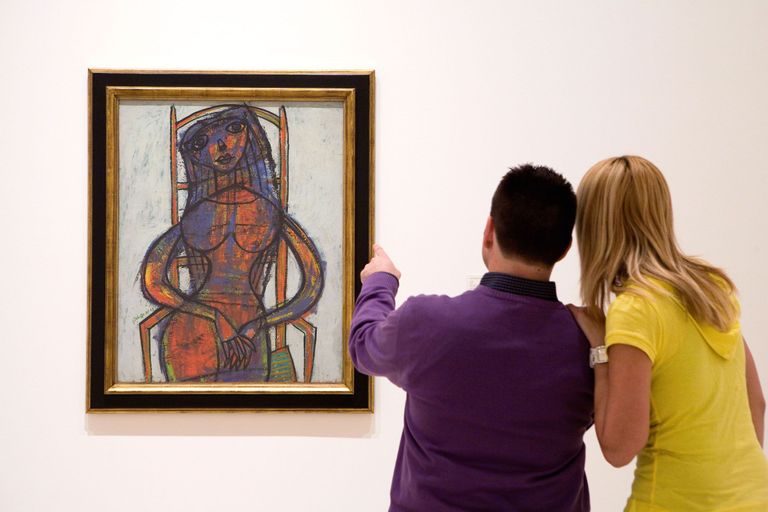 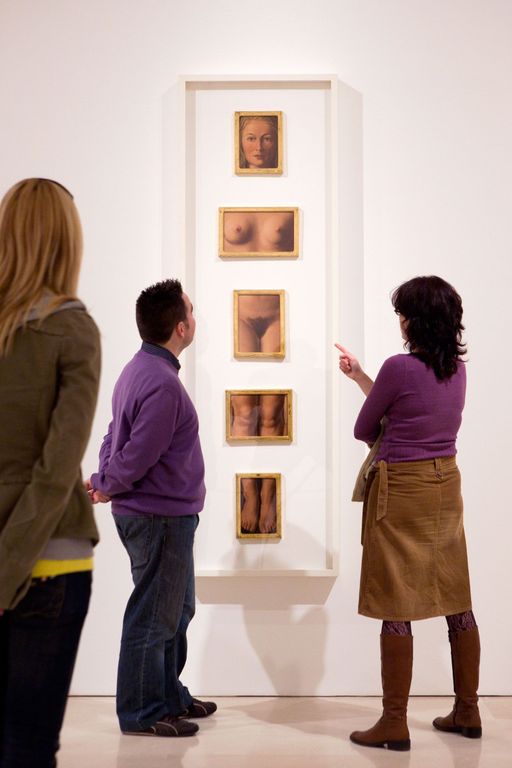 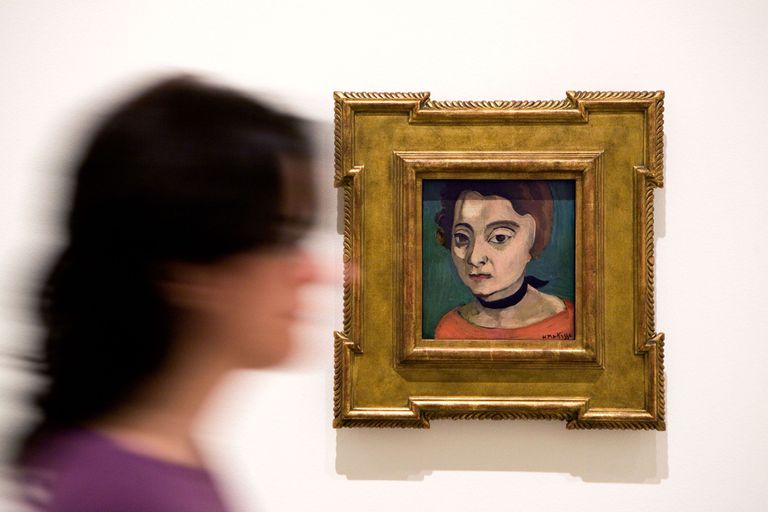 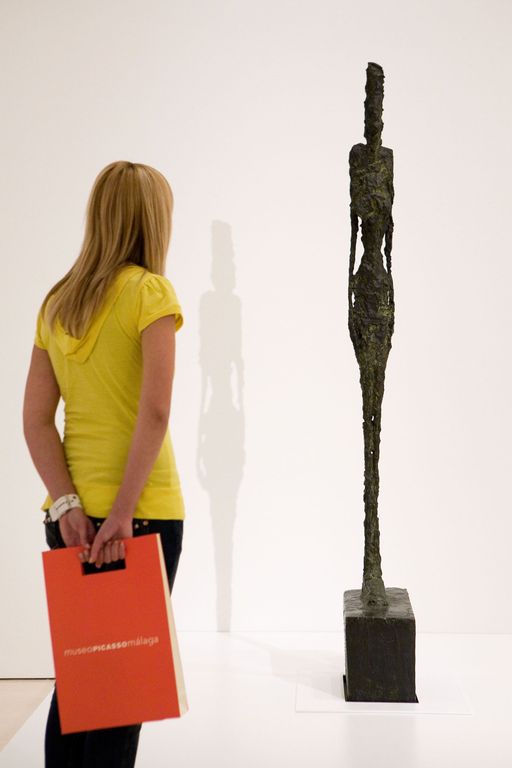 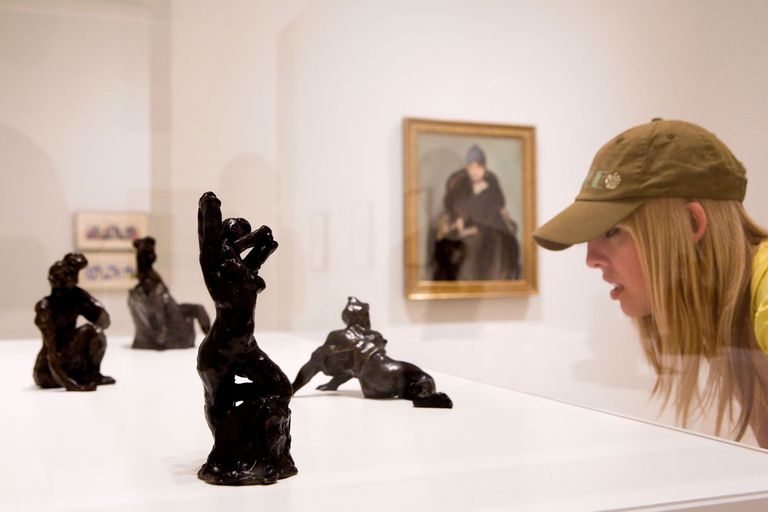