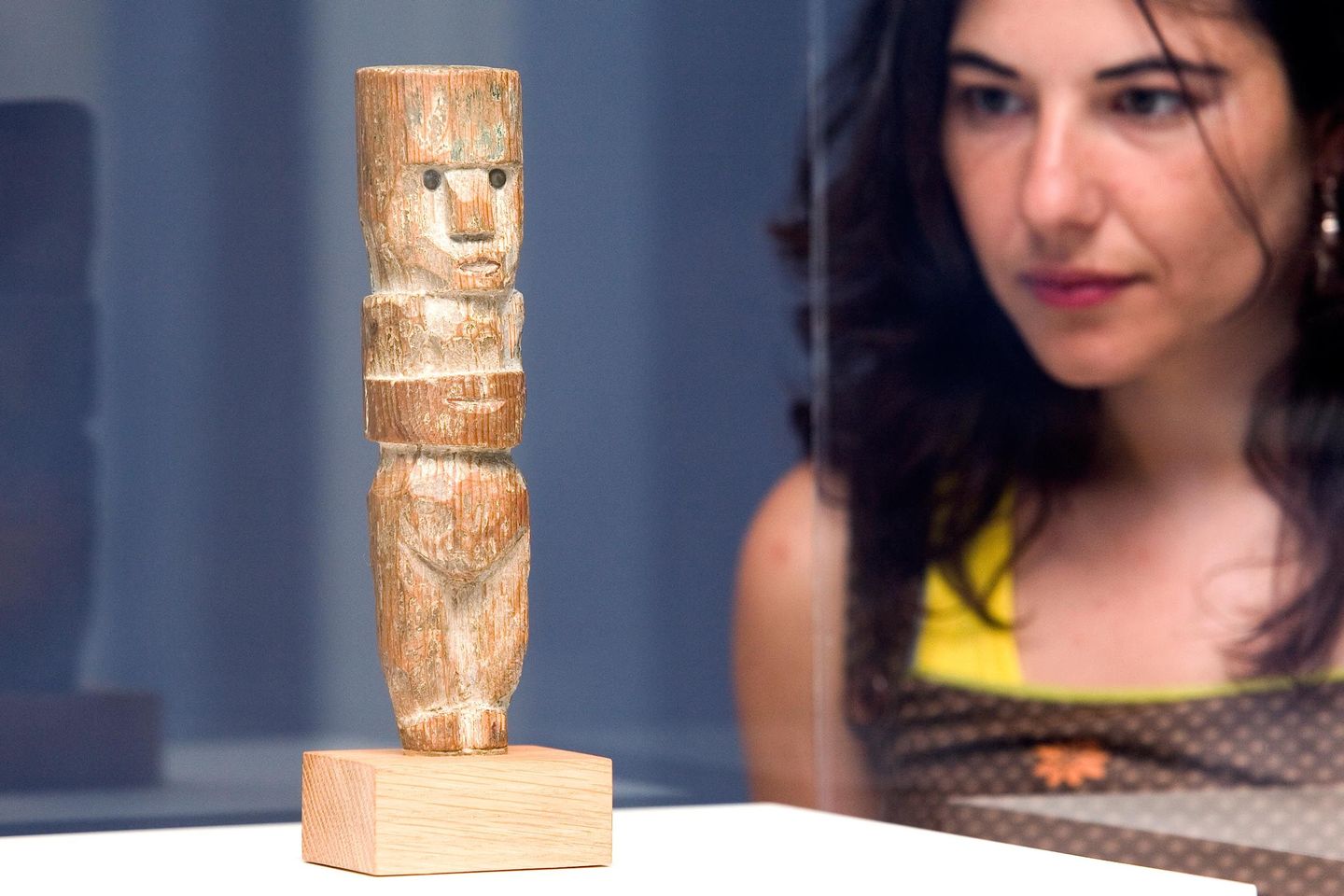 The bronze sculpture Small Figure, created exactly one hundred years ago in 1907, was the subject of the first in a new series of exhibitions to be presented with the title “The Collection in Context”. These exhibitions will aim to locate selected works from the Collection of the Museo Picasso Málaga in their historical and artistic context. The works of art brought together on this occasion explored the influences of non-western cultures on this important sculpture. In addition to other works by Picasso that reveal these characteristics, the exhibition, curated by the expert Marilyn McCully, included works by Gauguin as well as related examples of American and African sculpture.

Paris, 1907. Encouraged by André Derain, Pablo Picasso visited the Ethnographic Museum, known as the Palais du Trocadero. This was Picasso's first contact with a large number of African and Oceanic objects, which artists were starting to collect with enthusiasm at this time. The impact of this type of non-western art on Picasso not only resulted in one of his most celebrated works, Les Demoiselles d’Avignon (1907), but also had a considerable influence on other media in which he worked, such as sculpture.

Using simple forms and materials and basic working tools, Picasso produced a series of works related to African objects of the type associated with magical powers, one of which is Small Figure. The sculpture combines a series of influences prevalent in Paris in the early 20th century at a time when the pieces from Africa and Oceania were being discovered, while Gauguin’s importance as an artist was coming to its own.

In addition, Small Figure can be associated with Picasso’s personal life as it was carved as a doll for the young Mémène Fornerod, daughter of Antoinette, an artists’ model and member of the famous Bateau-Lavoir circle. Antoinette kept the original wooden sculpture until the early 1960s when, helped by Picasso, she sold it to a gallery for financial reasons. Three years later in 1964 the sculpture was cast in bronze in an edition of twelve, of which Picasso kept the first, which is now part of the MPM’s Collection.

Curated by the distinguished scholar Marilyn McCully, Small Figure was the first in a series of exhibitions entitled “The Collection in Context”, whose aim is to locate works from the Collection of the MPM in their historical and artistic context. The exhibition analysed and considered the considerable artistic significance of this particular sculpture. In order to do so, the Museum brought together a small group of representative American and African sculptures, as well as other works by Picasso which revealed similar characteristics. In addition, the exhibition included Gauguin’s sculpture L’après-midi d’un faune, c. 1892, which reflects on Polynesian art and symbolism.

The ten works in the exhibition were loaned from various private and public collections in Europe and North America. All are fully catalogued in a bilingual Spanish and English catalogue. This volume includeed texts by Marilyn McCully, an expert on the work of Picasso and the curator of the exhibition, and Neil Cox, head of the Department of Art History and Theory at the University of Essex, UK.

In association with the exhibition, the Museo Picasso Málaga organised a lecture series entitledPicasso and Africa. Convergences. Experts on Picasso and in particular on the influence of African art on his work offered the results of their latest research in this field. Those giving talks included Marilyn McCully, the exhibition’s curator (31 May); Robert Lubar of the Institute of Fine Arts at New York University (7 June); Aimée Conlin-Bessire of Maine College of Arts (14 June); and Hélène Klein (21 June), former curator of the Musée Picasso, Paris. The lectures, which are organised in collaboration with the University of Malaga, took place at 8pm in the MPM Auditorium. 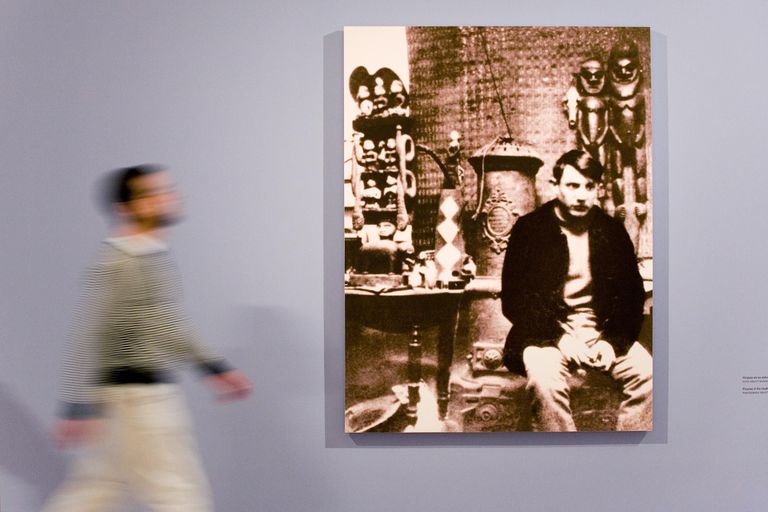 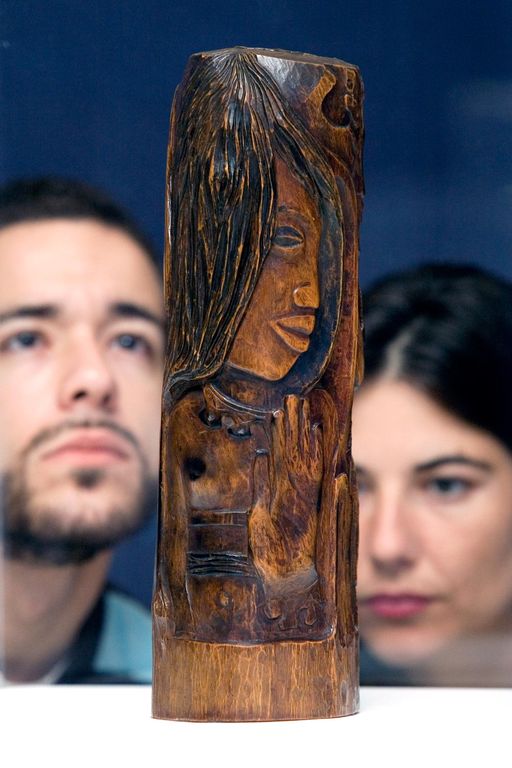 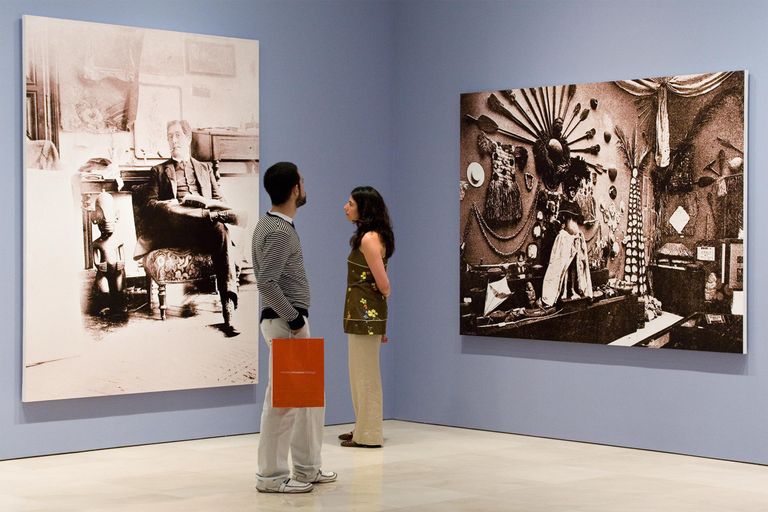 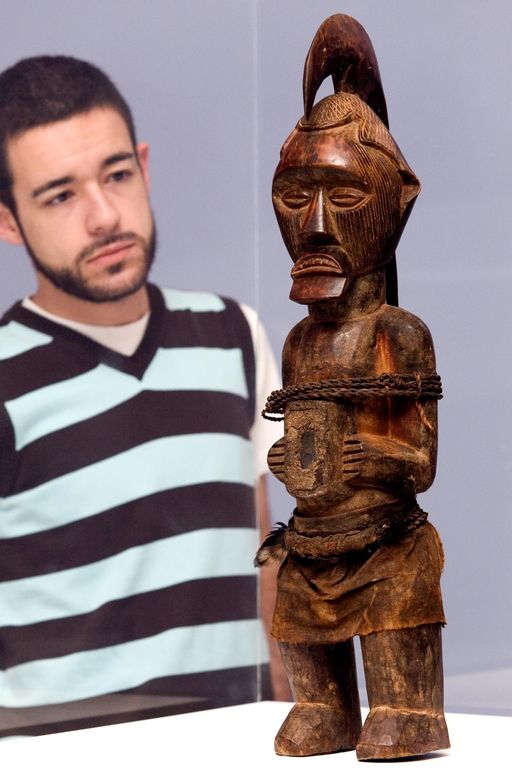