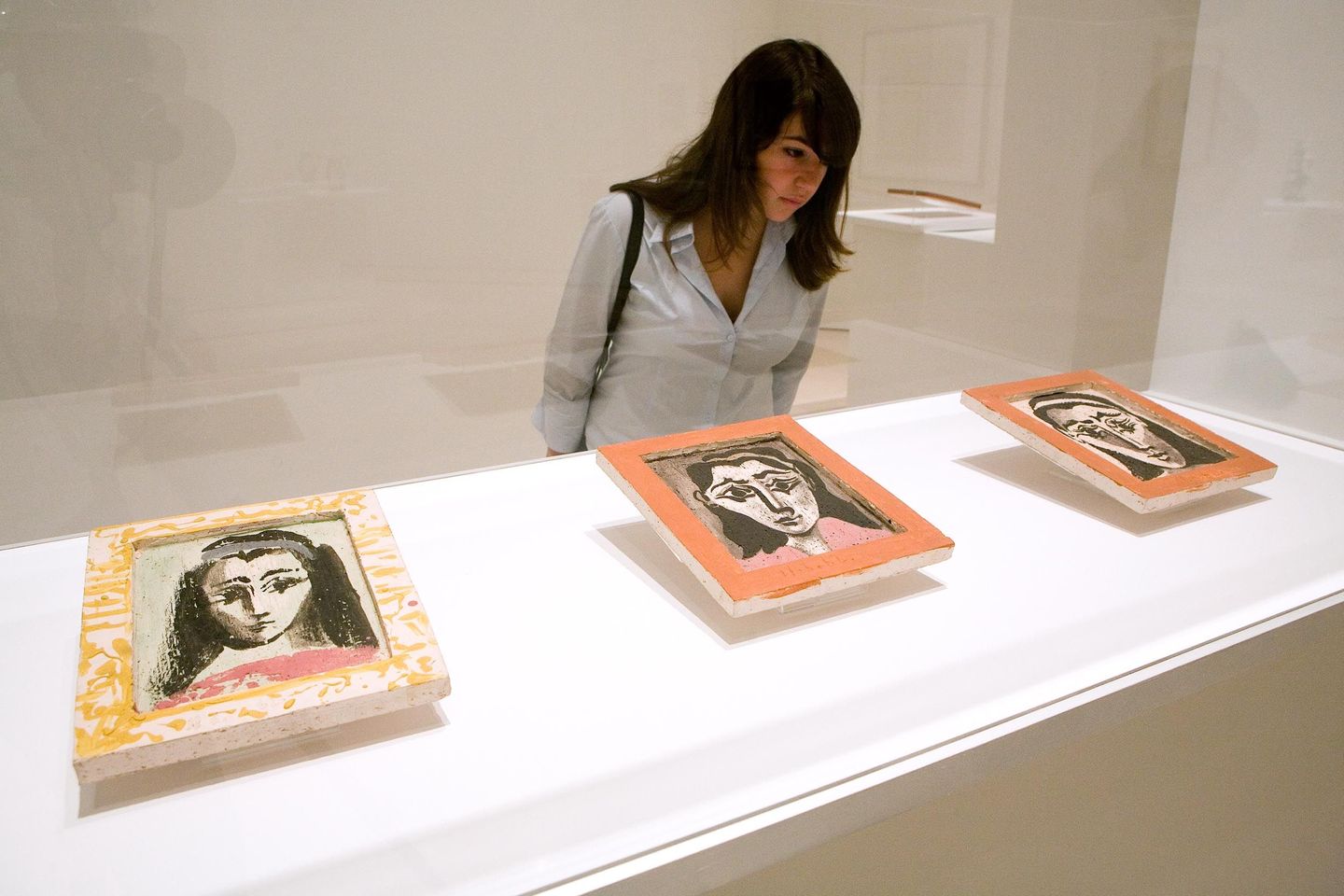 Curated by Salvador Haro and Harald Theil, experts in Picasso’s ceramics, Picasso. Object and Image examined the artist’s working methods in different media and how they influenced each other, often bringing into the process the challenges of shapes and materials.

From the time of his first Cubist works onwards, Picasso was particularly interested in exploring the complex relationships between reality and its representation in art. This interest was expressed in the wide variety of materials and techniques that he used during the course of his career, each one with its own potential, limitations and challenges which Picasso aimed to respect but also to subject to his aesthetic requirements. In this respect, Mourlot, the master printer who produced almost all of Picasso’s lithographs, stated: “He looked, listened and did the opposite to what he learned, and it worked”.

Picasso created art based on elements as unusual in his time as found objects, sheet metal and cast-off materials. “I do not look, I find”, he declared. In the everyday forms of a ceramic jug, bicycle handlebars or a simple fork Picasso discovered new motifs from which to create his works. Picasso. Object and Image offered a reflection on these discoveries and on the shared use of subject-matter and methods across the different techniques the artist delves into. With the intention of revealing his oeuvre as a whole onto itself, the exhibition brougth together 60 works in different techniques and materials, among which the ceramic pieces were particularly important. Up until then, Picasso’s ceramic output has frequently been seen and studied separately, although the artist always considered it to be a fundamental part of his work.

As a young man Picasso had already shown an interest in the medium of ceramic but it was not until after World War II that he started to work intensely in this field at the Madoura factory owned by Georges and Suzanne Ramié in the south of France. The technique offered him new forms of representation totally devoid of the passive element associated with traditional pictorial supports, as well as the possibility of interpreting volumes or suggesting new meanings and forms. In addition there was the added difficulty – or challenge – of working with a “blind” palette as the pigments (which were limited in range) only revealed their true colours after the pieces had been fired.

In order to establish interrelations between the different techniques in which the artist worked, the exhibition’s curators juxtaposed Picasso’s ceramics with works produced in other media, revealing relationships between both subject-matter and treatments. Included as well was a brilliant selection of sculptures made from found objects, such as The Crane (1951-1953), Head of a Bull (1942) and Figure (1935), as well as the amphoras in the form of women, juxtaposed here with preparatory drawings that allow for an appreciation of Picasso’s creative process. On this matter, the artist said: “People have said for centuries that a woman’s hips are shaped like a vase. This is no longer poetic; it has long since become a cliché. I take a vase and make a woman out of it. I take the old metaphor, let it work in the opposite direction, and thereby give it new life”.


Catalogue and related activities
Salvador Haro and Harald Theil were also the authors of the texts in the bilingual exhibition catalogue (Spanish and English) published by the MPM. It included colour illustrations of all the works included in the exhibition, which were loaned from public and private collections in Germany, France, Switzerland and Spain.

The exhibition was the subject of Museum Talks, the free guided tours that take place on Thursdays at 6 pm in the MPM. In addition, the Museum’s Projection Room showed the documentary Picasso, the Sculptor, directed by the artist Roland Penrose who was a friend of Picasso. It included images of the major exhibition of the artist’s sculpture held at the Tate Gallery in London in 1967. This was a highly comprehensive survey that ranged from the artist’s earliest Cubist heads to his final sculptures, many of them were seen in Picasso. Object and Image. 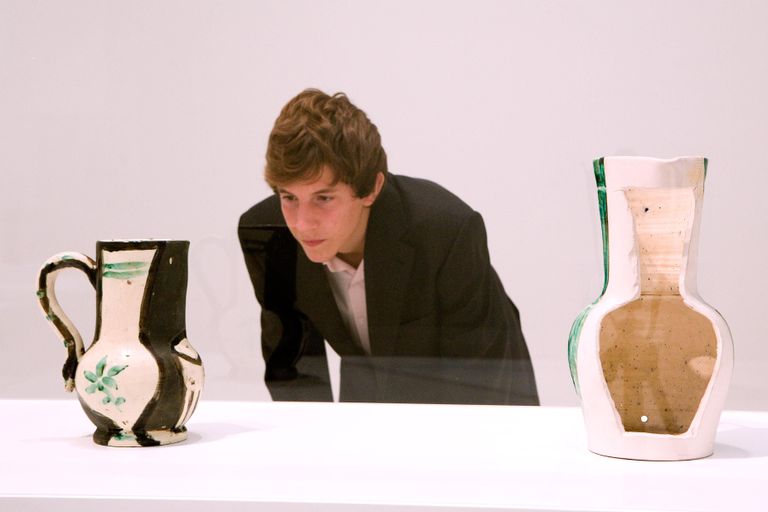 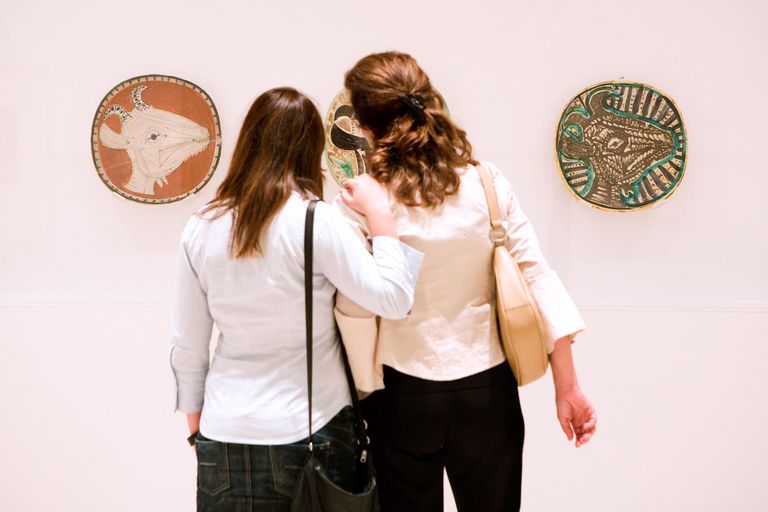 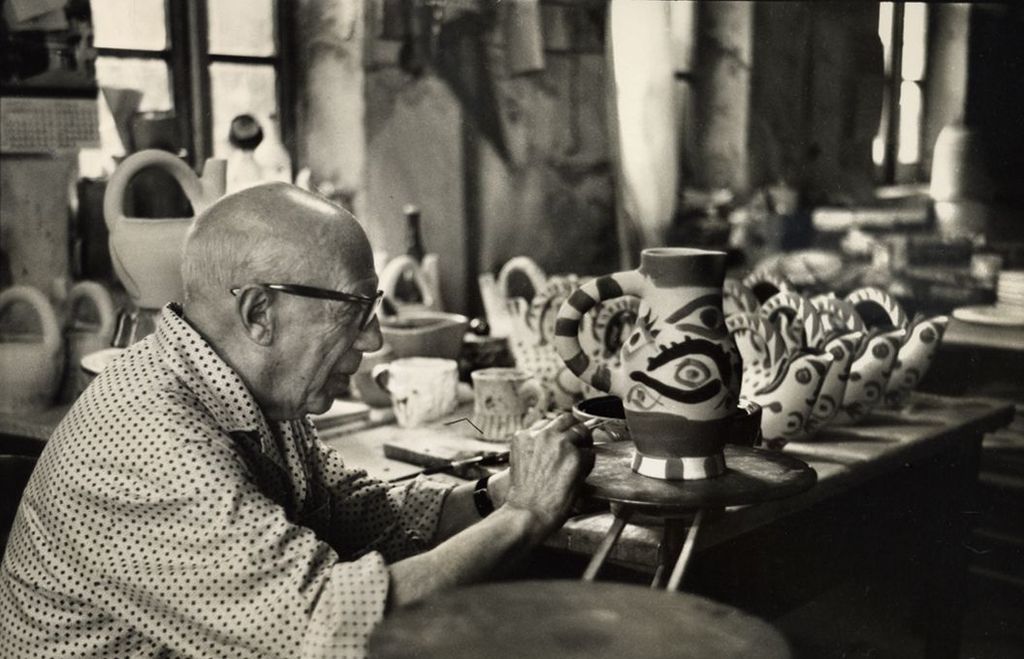