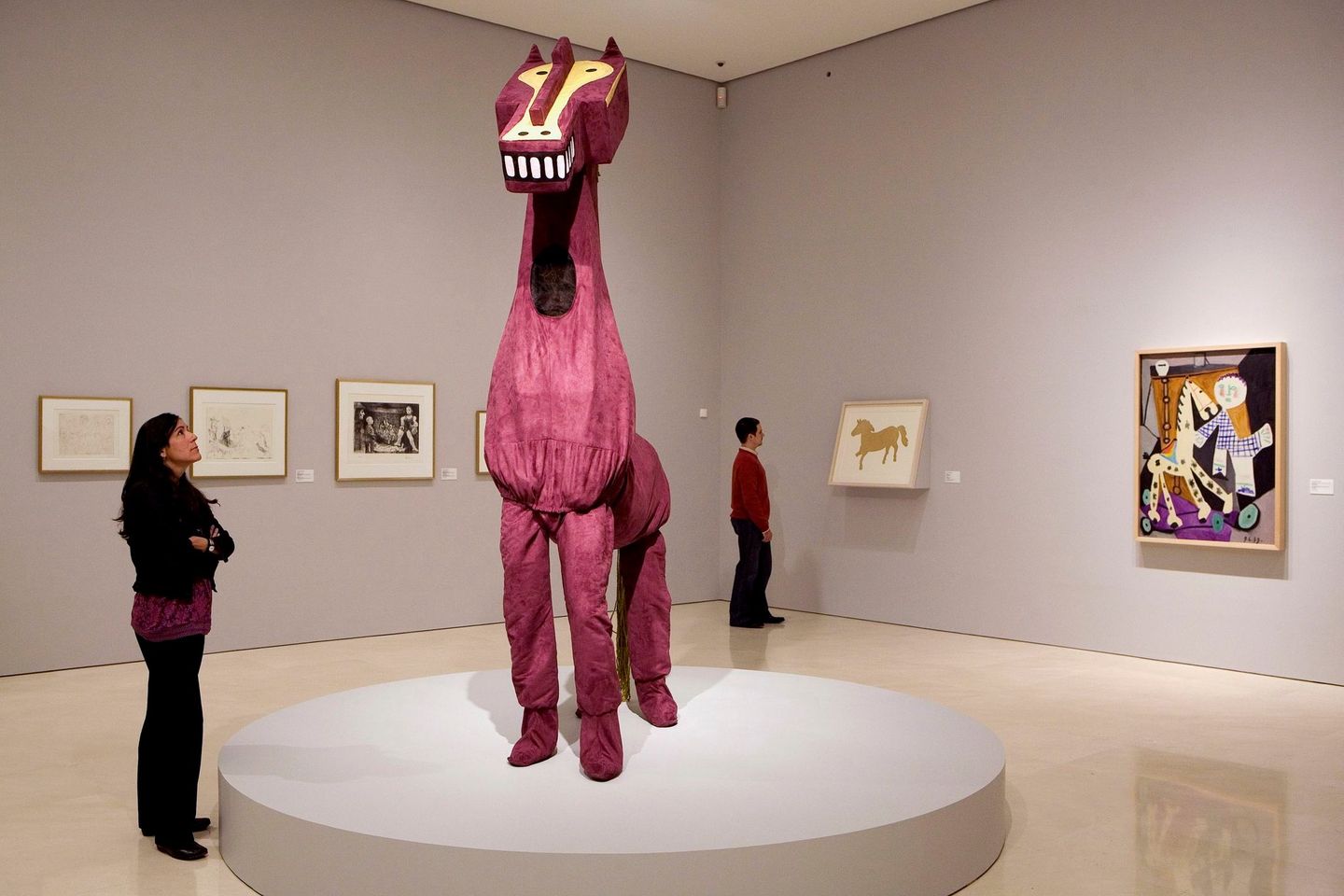 The very first painting by Pablo Picasso that was ever conserved was painted in Malaga when he was just eight years old, and there is a horse in it. Ever since then, and right into his old age, the horse appears again and again in Picasso’s work. He depicted everything symbolic, noble, grotesque, human and mythological about the beast.

Pack-animal, weapon of warfare, element of the bullfight, graceful circus acrobat, fighting stud, harmless wooden toy, winged Pegasus… The horse appears constantly in the work of Pablo Picasso, from the time he painted The Little Yellow Picador after attending a bullfight in Malaga’s La Malagueta bullring in 1889, right up to his latter years in the 1960s, in Mougins (France), where he died in 1973.

The Picasso. Horses exhibition brought together over fifty works: oil paintings, drawings and engravings were displayed alongside ceramics, a delicate paper cut-out silhouette, and a copy of the stage costume designed by the artist for the famous production Parade, by the Ballets Russes. The collection enabled viewers to discover the symbolic importance of the horse in Picasso’s work, as well as the many meanings he gave to its figure and the wide range of techniques he employed.

The works were grouped together according to different themes, such as the sketches he made in his youth, bullfighting, the circus, the horse as a mythological creature, and war, amongst others. Visitors had the chance to view a fine selection of works which included outstanding drawings such as Boy leading a Horse (1906), Naked Horseman (1919), The Rape (1920, courtesy MoMA), and Bullfight (1934). As the curator Dominique Duppuis-Labbé explained, the highlights of the exhibition were Picasso’s works on paper, as most of the oeuvre in which he depicted horses was produced on this support.

Many of the artworks on display belonged to private collections and had rarely been shown in public. Works from public collections were lent by the Picasso Museum in Barcelona; the Musée Picasso and Centre Georges Pompidou in Paris; the Tate Gallery, London; the University of Edinburgh Fine Art Collection; MoMA Museum of Modern Art, New York, and The Phillips Collection, Washington, amongst others.

Classical tradition and the everyday context
The Picasso. Horses exhibition also included the illustrated book Los proverbios (The Proverbs), by Francisco de Goya, whose engraving Una reina del circo (A Queen of the Circus), was also on show. Alongside there was the illustrated book La caballeriza de Don Juan de Austria, (The Stables of Don John of Austria), based on 16th-century drawings by Jan Straet. This juxtaposition of classical art, with which Picasso was well acquainted, and modern art, allowed visitors to establish interesting connections between the two ways of depicting the same figure.

The exhibition also contained photographs of the cities in which the artist spent his childhood and youth, such as Malaga, Barcelona and Paris, where horses were an everyday part of life at a time when motorcars were not yet in widespread use and villages and cities were entirely dependent on the work of the thousands of horses that walked the streets alongside humans.

A specialist publication
The curator of the exhibition, Dominique Duppuis-Labbé is Chief Conservator of the Collections Department of the Directorate of French Museums and a teacher at the École du Louvre. She is also the author of one of the essays in the book that MPM produced on this subject. Published in both Spanish and English the book also contains a brief selection of writings by Pablo Picasso, and contributions from Laurence Madeline, conservator at the Musée d’Orsay, and Jean-Louis Gouraud, the renowned French historian and publisher.

Dupuis-Labbé asserts in the book that: “Except for the works devoted to the women he loved, Picasso never celebrated the partnership between emotion and creation better than when he dealt with the subject of the horse (...). He produced an infinite variety of images of an animal which, in his oeuvre, combines both male and female symbolism, sun and darkness, playfulness and drama, desire and prudence”.

Picasso. Horses was the subject of Gallery Talks, the guided tour that take place every Thursday at 6.00pm at MPM. 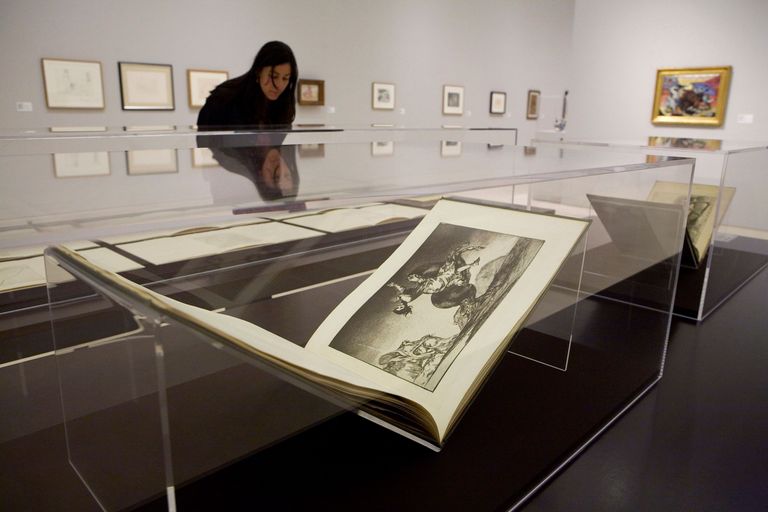 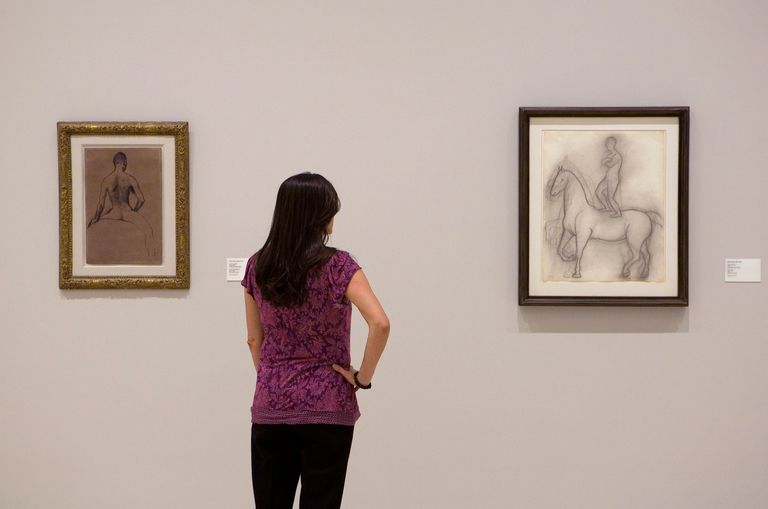