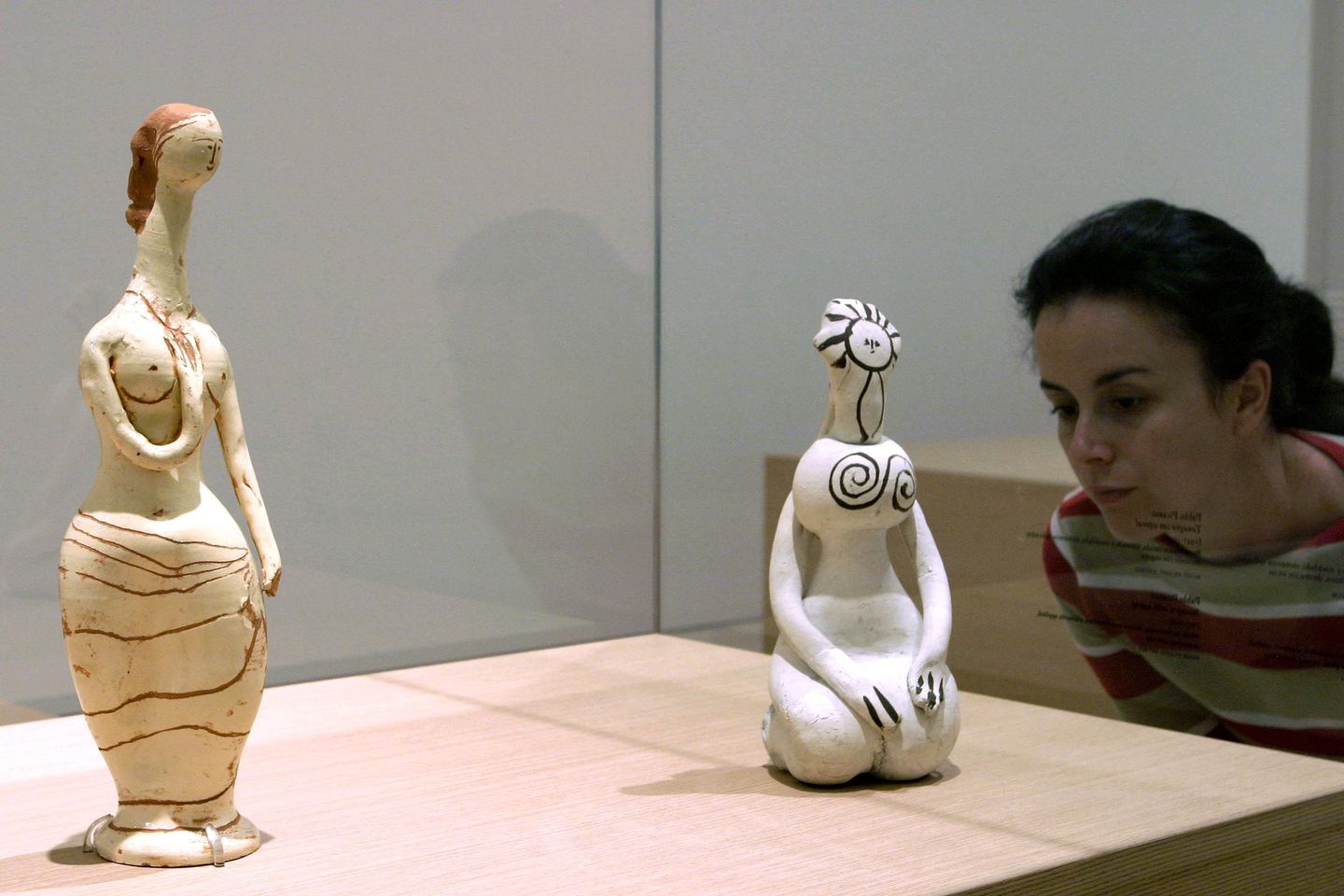 The exhibition explored the relationship between Picasso´s ceramics and the Mediterranean pottery tradition. Picasso. Ceramics and Tradition brougth together in all 56 original works by Pablo Picasso and 36 pieces that traced the evolution of ceramics from Antiquity to the nineteenth century. The purpose of the exhibition was to offer a strong comparative analysis between both groups. Among the works by Picasso was a group of 11 pieces belonging to the Hakone Open-Air Museum that was never been shown in Spain. The exhibition was arranged in two parts, The Mediterranean Tradition and The Hispano-Moresque Legacy, which examined how Picasso´s ceramics were influenced by the ceramic traditions both of Antiquity and in Spain.

The exhibition brougth Pablo Picasso´s astounding ceramic artworks face-to-face with the millenary tradition of pottery in Mediterranean culture. Curated by Marilyn McCully and Michael Raeburn, this exhibition invited the viewer to share in the dialogue between 56 original works by the artist and 36 works from different historical periods ranging from Antiquity to the nineteenth century, and from different parts of Europe.

Pablo Picasso began to work intensively with ceramics in 1946. To him, it meant a return to the millenary tradition of ceramics in the Mediterranean region. Picasso had always felt strongly attached to this tradition, to its motifs and depictions, and was equally fascinated by the mysteries of pottery-making and the importance of fire in the transformation of material substances, leading to a metamorphosis of the object.

Over a period of twenty years, Picasso collaborated with local artisans in Vallauris and produced about 4,000 ceramic works. These singular works reinterpret the archaic techniques of pottery in terms of both modelling and decoration, and allowed him to explore an ancient civilization that reminded him of his native Spain, its customs and its colours. Picasso. Ceramics and Tradition explores the relationship between the ancestral pottery tradition and Picasso´s works, which revitalized and found new meanings in the forms of everyday objects.

The Mediterranean Tradition and The Hispano-Moresque Legacy
Among the works on view was a group of 11 ceramics by Picasso belonging to the Hakone Open-Air Museum that has never before been exhibited in Spain. The exhibition was a variation on the show of same title that was held in Aichi from March 21 to September 25 in the context of the Aichi Expo 2005, to which it added 37 works – 30 by Picasso and 7 historical pieces. The two sections of the exhibition presented its discourse through the juxtaposition of Picasso’s work and ceramics from the Mediterranean region.

The first part of the exhibition, entitled The Mediterranean Tradition, focused on the techniques and mythological themes of Antiquity that Picasso embraced. Vessels, Tanagra figurines and plates, among other pieces, depict fauns, centaurs and athletes, as well as animals and birds, such as owls and doves, and fish.

The second group of ceramics, showed under the title The Hispano-Moresque Legacy, explored Picasso´s interest in medieval Spanish pottery, and included various examples of a type of Spanish tile called azulejos, a type of Mozarabic dish renamed plat espagnol by Picasso, and bowls. An exceptional bowl by Picasso is his Salad of Bulls (1958), which is almost identical in form and size to a bowl from the medieval period that comes from his native Malaga (Fish, 13th-14th century). Important motifs include flora and fauna, heads, suns, bulls and eyes, a symbol of good fortune.

The exhibited works belonged to various museum and private collections in Spain, France, Italy and Japan. Picasso used thoroughly artisan techniques to throw and model his pottery, and to decorate his pieces, using oxides, slips and varnishes. He used green and purple on white ground repeatedly, combinations found in the Morish tradition which Picasso recreated with manganese and copper oxides on opaque white tin glaze.

The exhibition was co-organized with the Sociedad Estatal para Exposiciones Internacionales.

Catalogue and curators
The exhibition´s bilingual catalogue was designed by Bruma, with texts in Spanish and English by the exhibition´s curators, Marilyn McCully and Michael Raeburn, and by María Antonia Casanovas, chief curator of the Museu de Ceràmica in Barcelona. The catalogue also contained full catalogue entries and colour reproductions for all of the works on display.

Marilyn McCully and Michael Raeburn specialize in Picasso´s ceramics. McCully has worked in the Department of Art and Archaeology at Princeton University (1974-1981) and has taught at the University of Queensland (1984). She currently lives in London, where she works as an independent curator and editor. Michael Raeburn has a long career as an author, editor and designer of art books. They have collaborated on publications such as Picasso: Scolpire e Dipingere la Ceramica (Ferrara, 2000), Ceramics by Picasso (Paris, 1999), Loving Picasso: The Private Journal of Fernande Olivier (New York, 2001) and Picasso’s Picasso (London, 1981).

Related activities
On Thursday, October 27, Marilyn McCully and Michael Raeburn gave a conference entitled Picasso. Ceramics and Tradition. New Findings, in which they w explored the newest discoveries on the relationship between traditional ceramics and Picasso´s work. Admission was free, and simultaneous translation to Spanish was provided for their talks.

In addition, the film Incontrare Picasso, directed by Luciano Emmer (1953), was shown in the Projection room of the Museo Picasso Málaga during the exhibition. The 43-minute long film, affords a unique opportunity to see Pablo Picasso at work in the Madoura pottery workshop, painting the chapel in Vallauris and setting up his sculpture workshop with found objects. 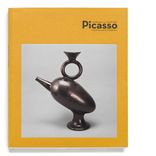 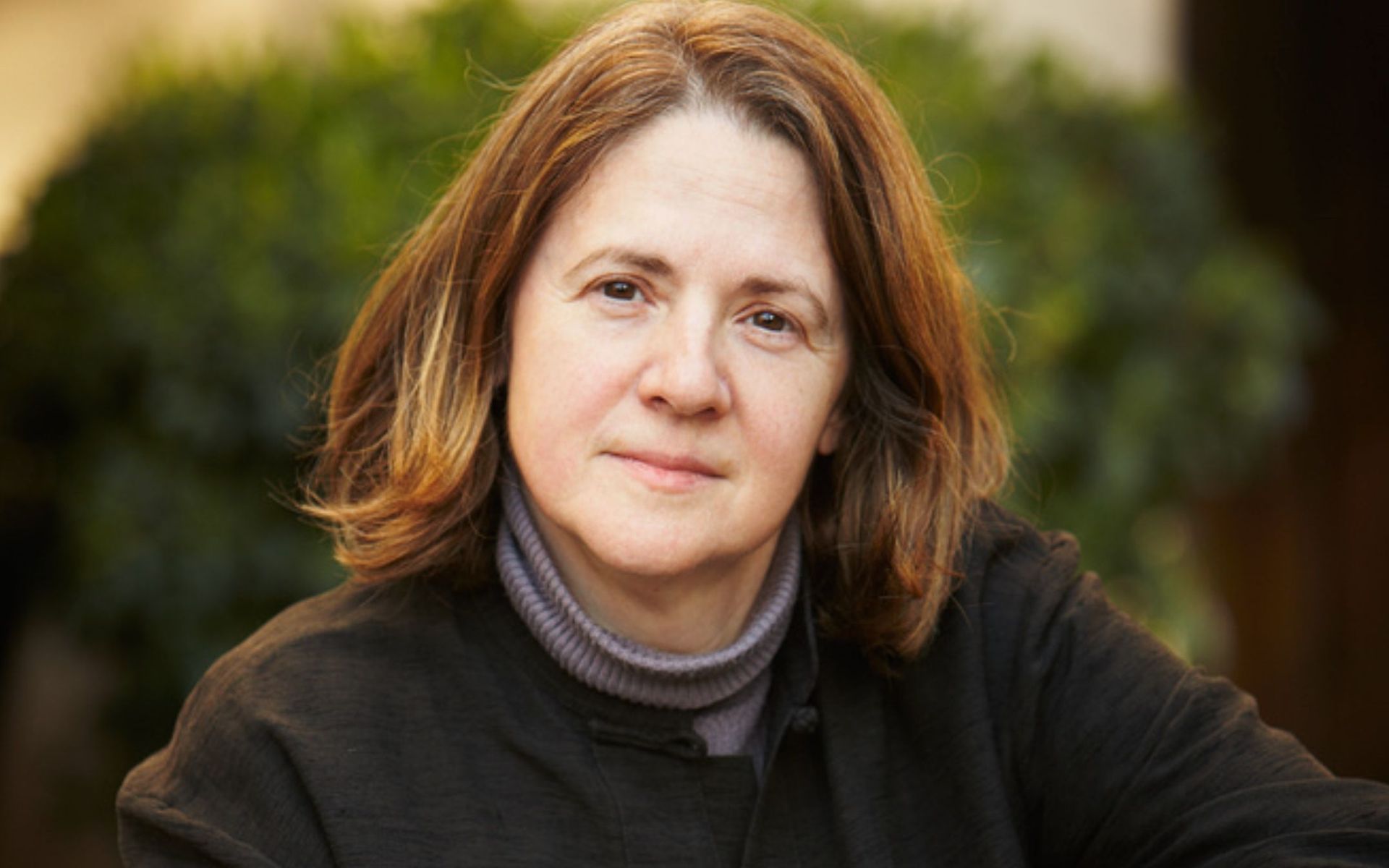 Up and Down. Picasso and the Popular Cultures 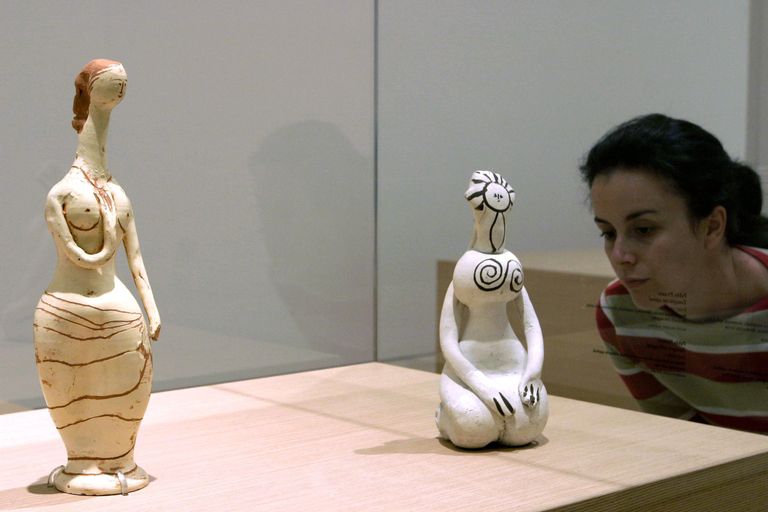 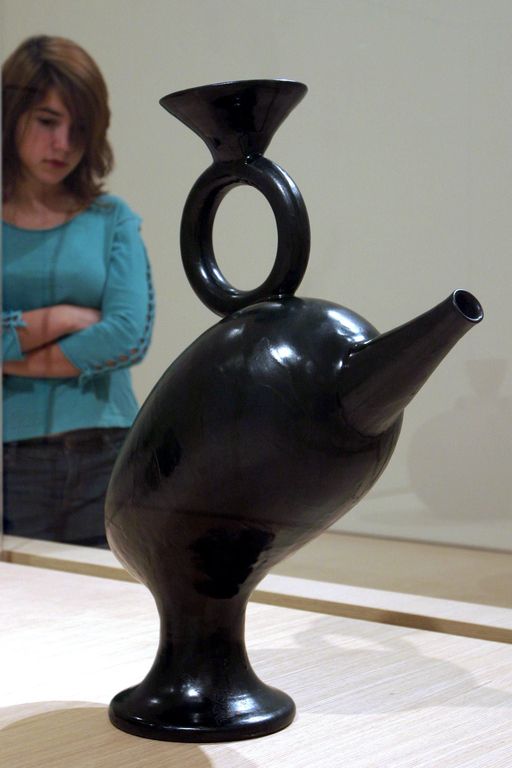 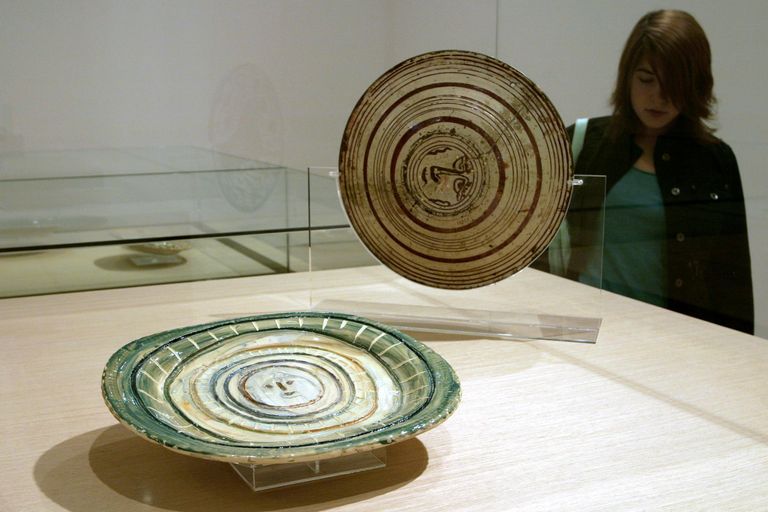 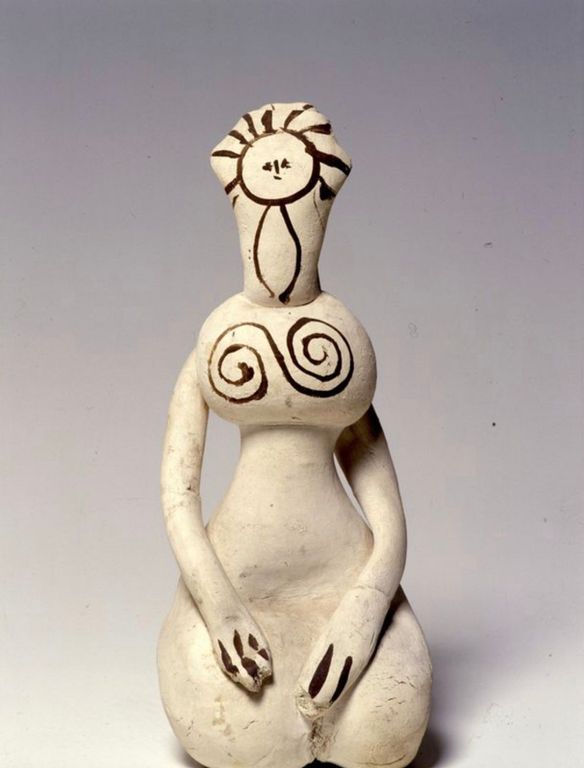