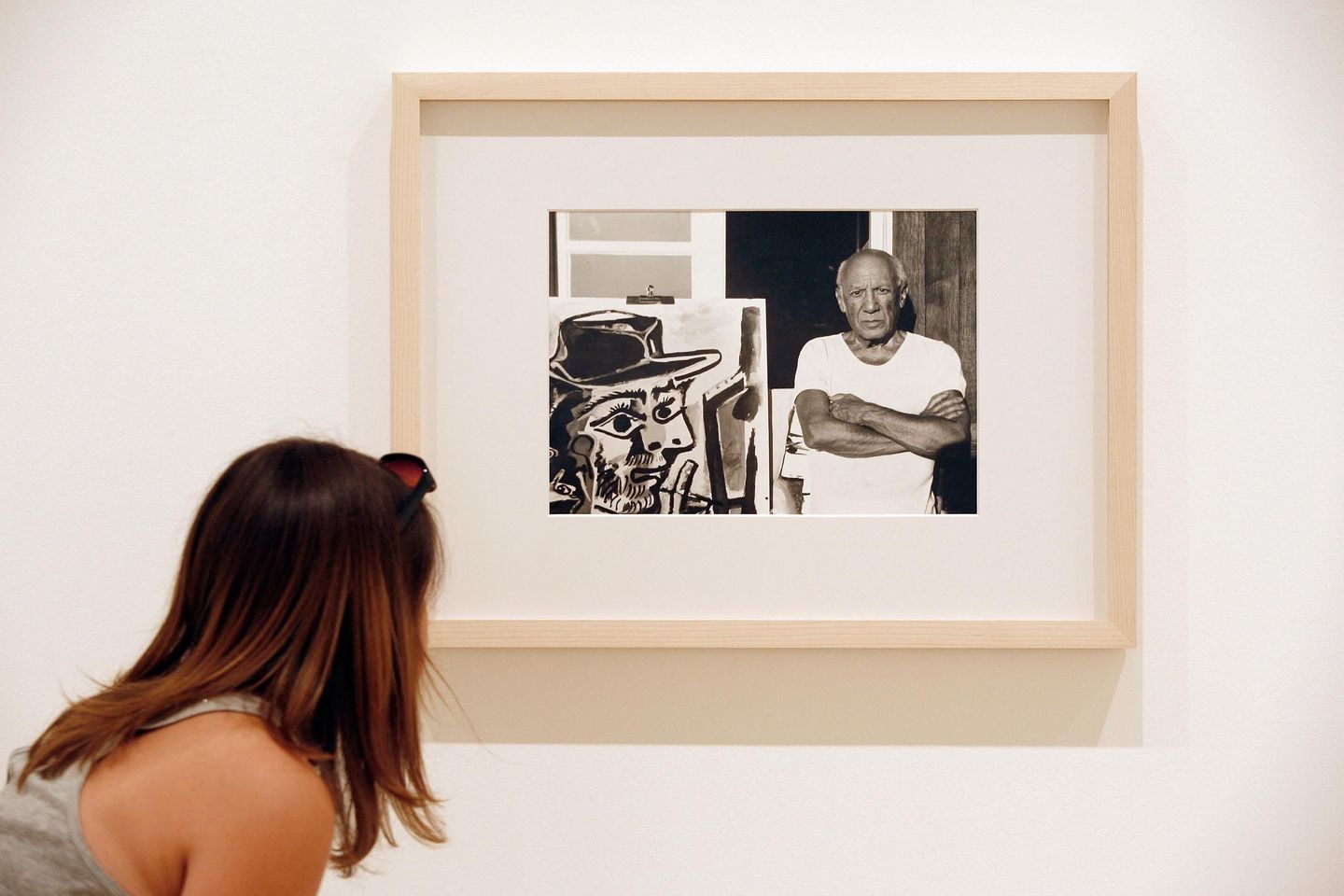 The over sixty images that make up this exhibition at the Centro Andaluz de la Fotografía in Almería show the everyday life of Pablo Picasso, either at work on his latest exhibition of ceramics in Vallauris, or receiving visits from friends and acquaintances such as Joan Miró or Rafael Alberti, in the company of his wife, Jacqueline Roque. They also show us the artist during his creative process, and the works amongst which he lived every day.

Photographer, journalist, author and documentary filmmaker Roberto Otero (Trenque Lauquen, Buenos Aires, 1931-Palma de Mallorca, 2004), was there at the time and, in brief biographical flashes, his photographic proximity tells us about Picasso’s surroundings and way of life between 1961-1972. The exhibition, organized by Museo Picasso Málaga, can be seen from 29th September to 12th December 2021.

By showcasing the Roberto Otero Photographic Archive, Museo Picasso Málaga highlights the importance of a photographic archive as a tool for discovering more about an artist, their circumstances, and their milieu. This selection of pictures illustrates a time when Pablo Picasso has nothing more to prove in artistic terms and appears to be passionately enjoying the freedom to create without being held accountable. The archive of more than 1,500 pictures, acquired by Museo Picasso Málaga in 2005, comprises negatives, slides, copies on paper and internegatives that provide important documentary evidence that focuses on the final years of Picasso’s life, at the time he moved to his home in Notre-Dame-de-Vie, in Mougins in the South of France, in 1961.

The exhibition curated by José Lebrero Stals, artistic director of the Museo Picasso Málaga, includes the screening of “El joven Picasso”, a documentary by British filmmaker Phil Grabsky that was filmed in Málaga, Barcelona and Paris, and which follows the footsteps of the artist who was to change the history of art.