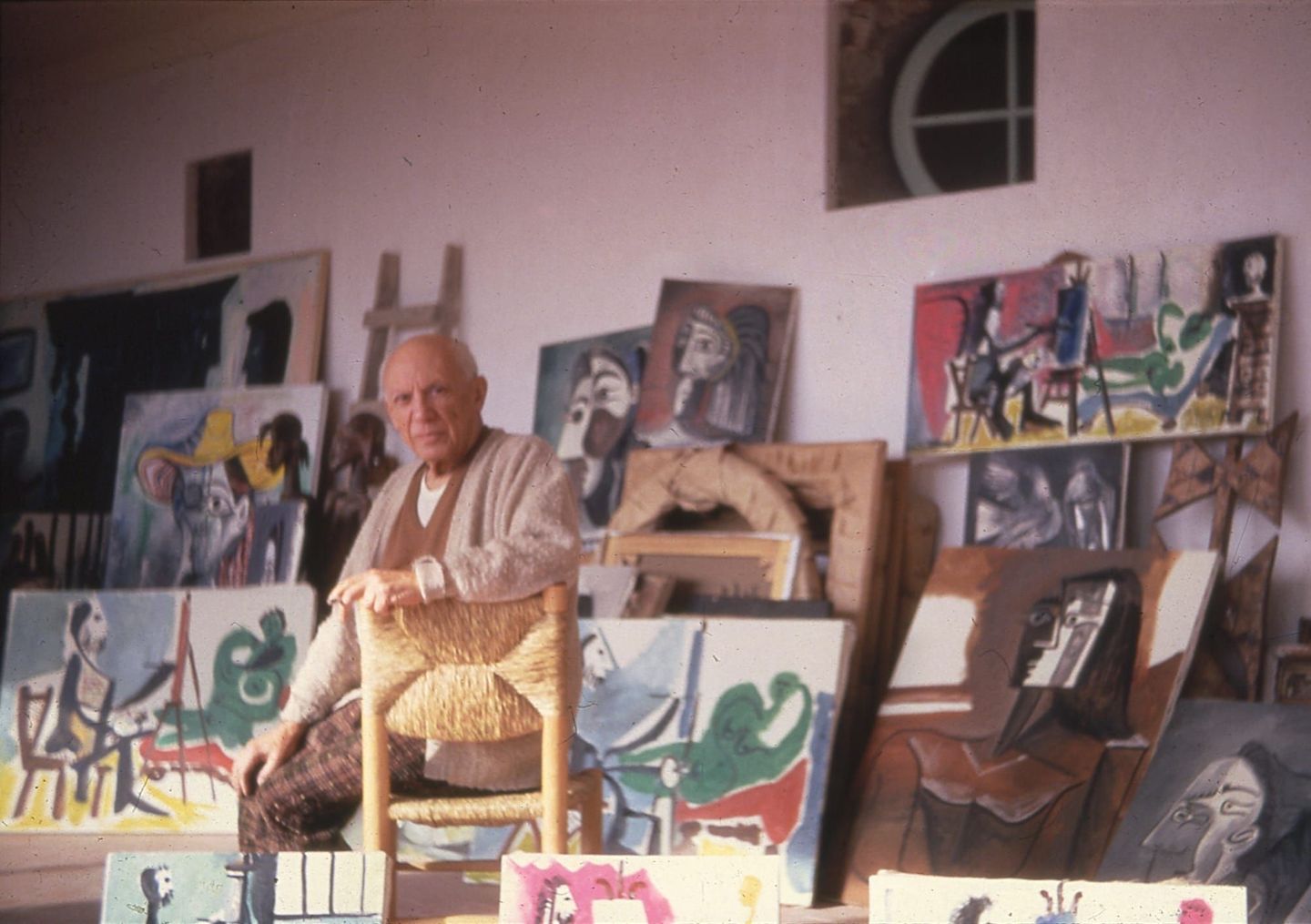 Photographer, journalist, author and film documentalist Roberto Otero (Trenque Lauquen, Buenos Aires, 1931 - Palma de Mallorca, 2004) took a continuous series of intimate pictures of Pablo Picasso between 1961 and 1970, the latter years of the artist’s life. The more than 1,500 pictures that make up the archive, which was acquired by Museo Picasso Málaga in 2005 and includes negatives, slides, copies on paper and internegatives, are important documentary testimony of the final period of Pablo Picasso’s life, at a time when, in 1961, he had moved his home to Notre-Dame-de-Vie in Mougins, in the South of France.

The exhibition comprises over 60 pictures that show the everyday life of Pablo Picasso: at work on his last exhibition of ceramics in Vallauris, or receiving visits from friends and acquaintances such as Joan Miró and Rafael Alberti, in the company of his wife, Jacqueline Roque. They also portray the artist during his creative process, and the artworks with which he lived every day.

These photographs are exhibited alongside a selection of three books illustrated by Pablo Picasso that also belong to MPM’s bibliographic holdings and which show Picasso’s contribution to the world of books. The books, each with its own very special characteristics, are: “Dos Contes”, with a text by Ramón Reventós and published by Editorial Albor in 1947; an illustrated book in the form of a folder containing four drypoint etchings printed onto paper and entitled “Carmen” with a text by Prosper Mérimée, published by La Bibliothèque Française in 1949 as a folder publication with 38 burin engravings impressed on paper; and “Tauromaquia o el arte de torear” with a text by José Delgado (Pepe Illo), an illustrated book with 26 sugar aquatints and one drypoint print on paper, published in 1959 by Barcelona publishers Gustavo Gili. 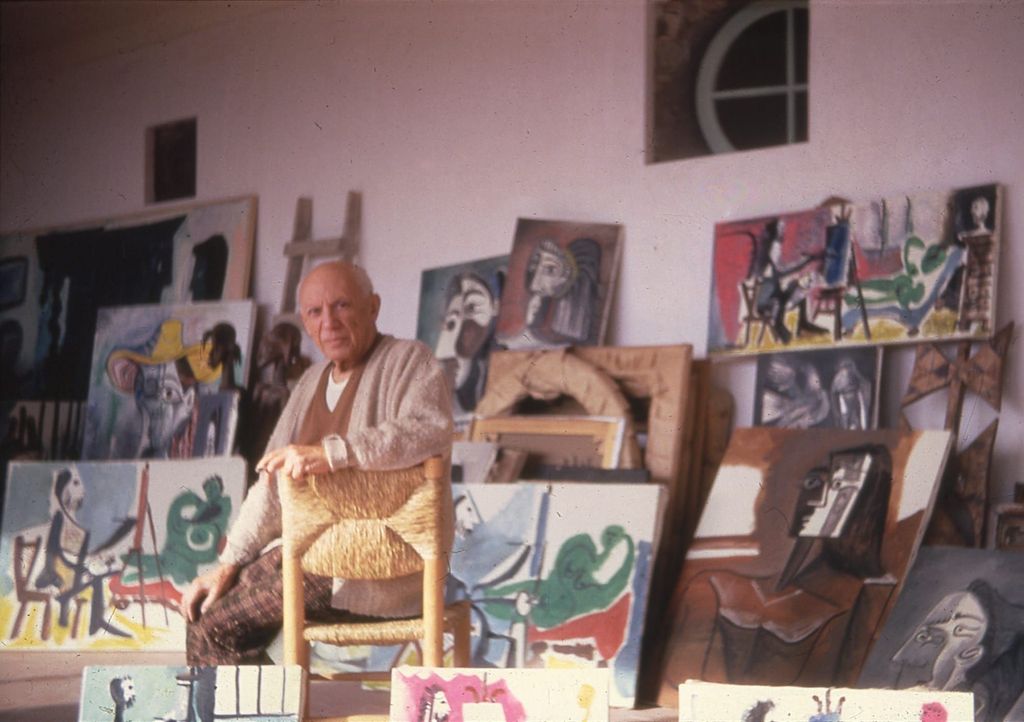