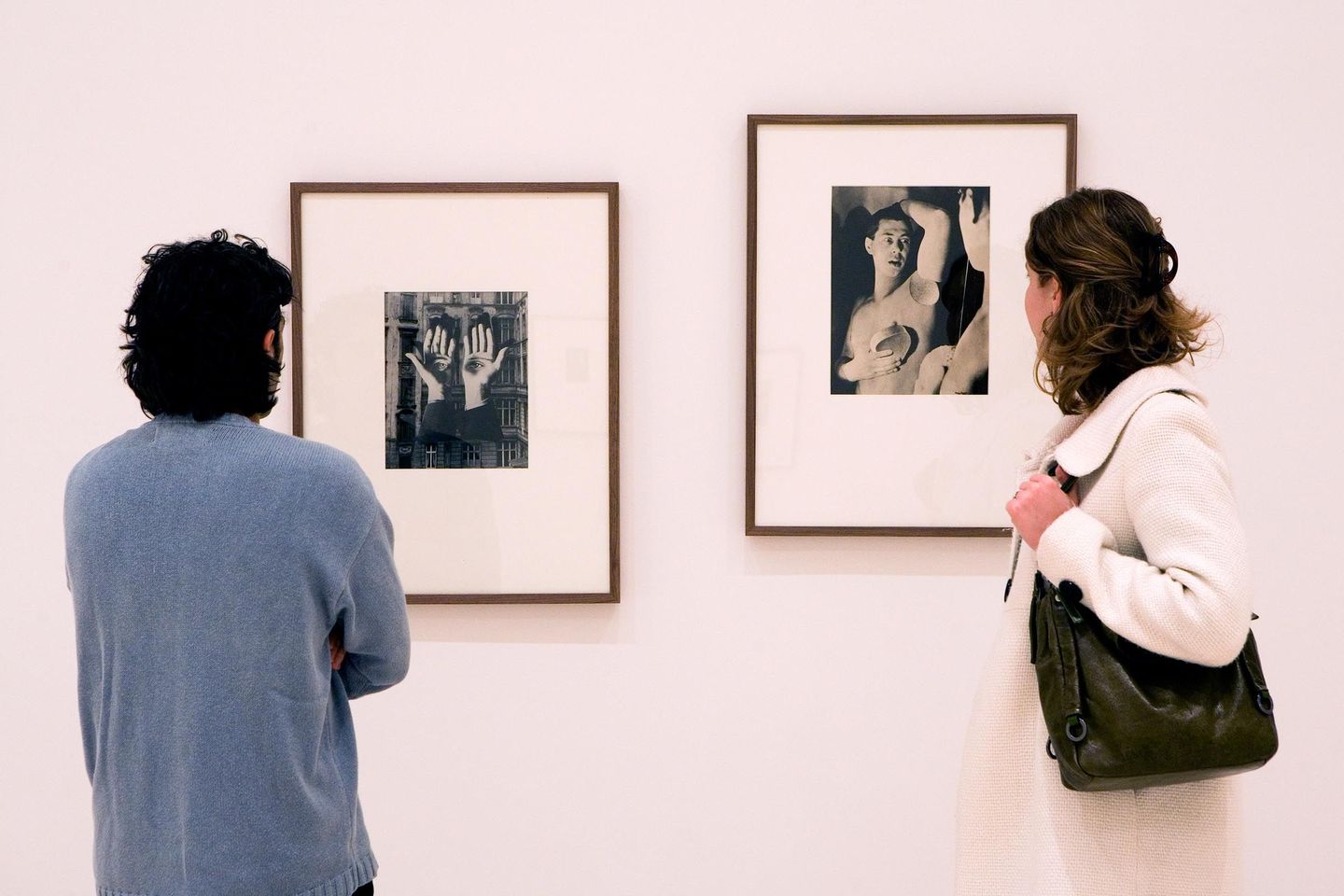 On the Human Being

Since the birth of photography, people have been the main protagonists in front of the camera lens. Photography, or the mirror with a memory as it was called then, experienced an intense and fruitful development, especially during the first decades of the 20th century, as part of this search to capture their essence. This led to the creation of a new forms of expression, new languages for communicating reality and expressing it artistically.

Curated by Ute Eskildsen, Director of the Photography Department at the Museum Folkwang in Essen (Germany), the exhibition On the Human Being: International Photography 1900-1950 explored humankind’s fascination with deciphering the keys to its own existence, in order to recognize itself and make itself recognizable in the gaze of the other. The show brougth together 111 photographs, from 68 of the leading figures from the first half of the 20th century. Cecil Beaton, Brassaï, Claude Cahun, Henri Cartier-Bresson, Alvin Langdon Coburn, André Kertész, El Lissitzky, László Moholy-Nagy, Irving Penn, Man Ray, Alexander Rodtchenko, August Sander and Edward Steichen are some of the photographers featured in the exhibition, organized with the collaboration of the Museum Folkwang. Among the most striking pieces were portraits, some of well-known people, others depicting anonymous, but powerfully evocative, faces.

Touring the History of Photography

The exhibition offered the visitor a tour de force in the history of photography during the first five decades of the previous century, a period which, among other factors, was marked by the appearance in 1888 of the Kodak portable camera, leading to incipient popularization of photography. Faced with a trend towards commercial and industrial applications of the medium, other circles vindicated the esthetic possibilities of this new language: preeminent among them were the pictorialists. Pictorialism, a highly influential movement during the early years of the 20th century, refers to the photographers’ intention to make the photographic image a new form of artistic expression—often imitating the formal characteristics of other disciplines, especially painting. Examples of this period include the work of Edward Steichen, Alvin Langdon Coburn, Hugo Erfurth, Frank Eugene, and Heinrich Kühn.

After World War I, the experimental drive of avant-garde movements expanded into photography. As Ute Eskildsen explains in the catalogue, the achievements of this period are many and of exceptional quality, especially in the 1920s and 30s, well-represented in the show by such artists as Man Ray, László Moholy-Nagy, El Lissitzky, Raoul Ubac, Germaine Krull, Helmar Lerski, and Herbert Bayer, as well as lesser-known women artists including Florence Henri, Aenne Biermann, Claude Cahun, Lotte Jacobi, and Gertrud Arndt.

The photojournalism school that arose during World War II had a profound impact on post-war photography styles. Street settings and the symbolic value of everyday life are the leading motifs of images by such artists as Henri Cartier-Bresson, Robert Frank, Christer Strömholm, and Joan Colom. As Professor Ramón Esparza points out in the catalogue, it is a question of “exploring the interstices of reality, the vision of the extraordinary within the ordinary that the camera has to offer.” In parallel, another group of photographers took up experimenting again, along with the Surrealist approaches that arose in the previous period, to work on creating an autonomous art image, delving into the possibilities of abstraction that this medium could offer. These artists included Raoul Hausmann, Angus McBean, Imogen Cunningham and Otto Steinert.

The representation of the human body and his face were in this exhibition or, as Ute Eskildsen has stated: “Possibly no other field of photographic practice is as fascinating as depicting human beings. These images make our history legible, on different levels.”

View
PublicationOn the human being

Nicolás de Lekuona and photomontage during the interwar period

The Candid Camera of Walker Evans

Photographing the Human Being in the 20th Century: The Case of Lee Miller

Alexander Rodtchenko: The Romantic Revolutionary of the Absurd 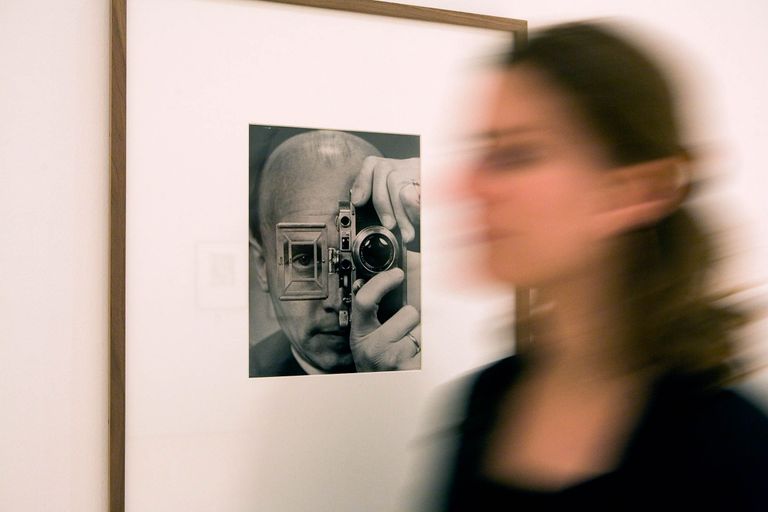 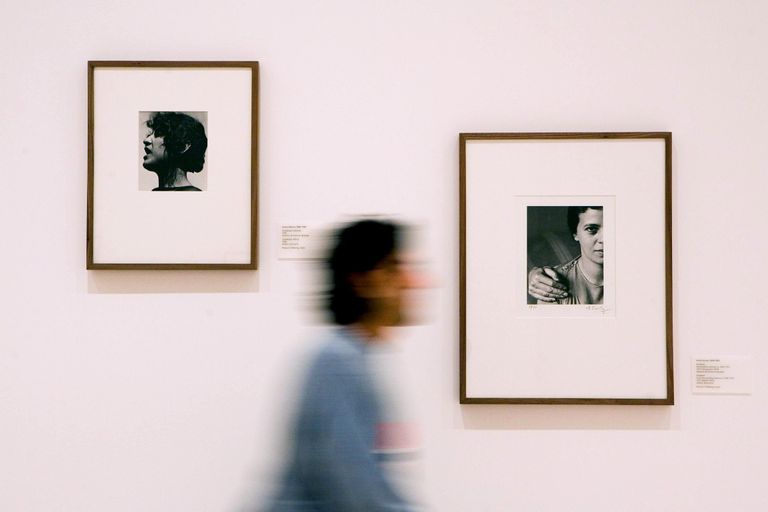 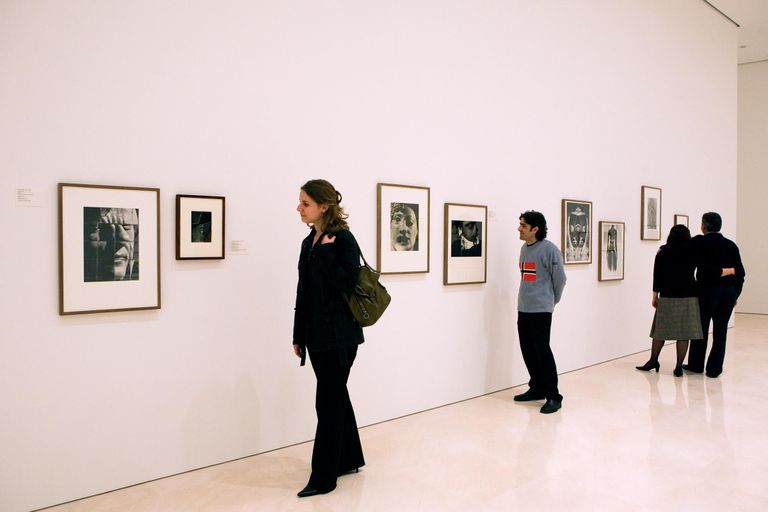