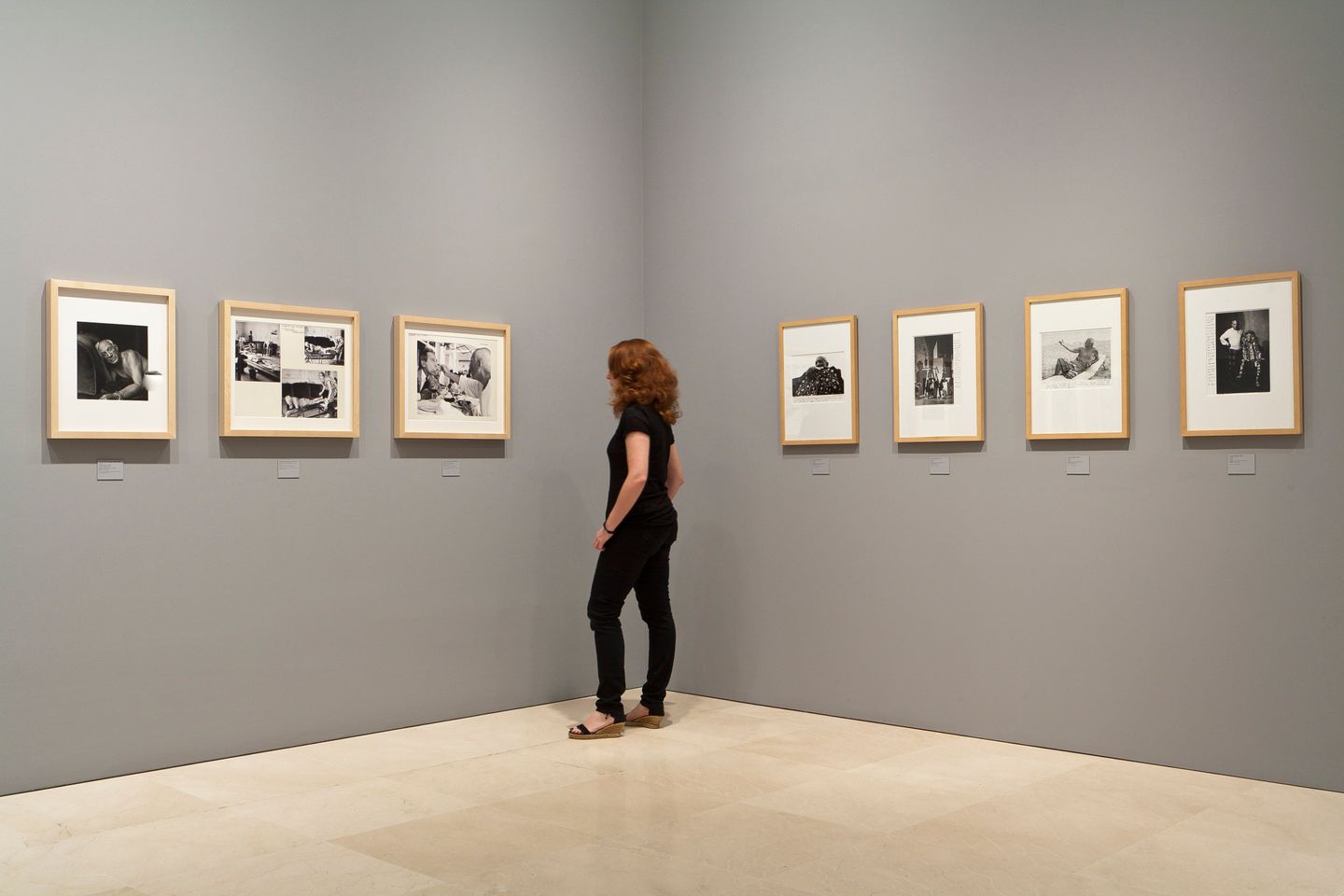 “What do I see in Picasso that makes him Picasso?” wondered Edward Quinn, who took a large number of pictures of the Andalusian artist. Besides Quinn, many other photographers – some of whom were great names in the history of photography – also shot portraits of the famous artist, offering their own angle on his work and personality. The result is a profusion of portraits of Pablo Picasso that have become part of our collective imagery and which have contributed to building up a myth around the artist, his life and his work.

Pablo Picasso was well aware of photography’s power to communicate, and from his early years had been interested in the medium, experimenting with it and exploring its possibilities. But, above all, he seems to have understood the importance of creating a public image, and the ability to sustain a cult of personality.

Curated by art historian Kerstin Stremmel, MemyselfandI. Photo Portraits of Picasso examined this relationship with photography. A total of 166 pictures by 34 photographers were on display in the exhibition, many of them vintage copies. Among the photographers were some of the greatest names in world photography, such as Brassaï, Richard Avedon, Robert Doisneau, Henri Cartier-Bresson, Lee Miller and Man Ray. They included Surrealists, such as Dora Maar, celebrity portraitists, like Cecil Beaton, and photographers from the famous Magnum agency, such as Robert Capa and Inge Morath. Some of these shots – which included portraits, posed studio shots and scenes from his private life - have now attained the status of universal icons.

The collection covered a period that began in the early 20th century –the bohemian years in Paris— with pictures in which we see a playful Picasso, surrounded by friends and acquaintances. These shots were mostly taken by his artist friends. In his later years, famous artists were given access to portray him, so the settings seem rather more rigid and controlled. As the book published to coincide with the exhibiton explains, in response to the growing interest in his person, Picasso turned himself into a director, set desginer, props master and performer in his photos. They were the forerunners of the media events staged by Andy Warhol.

Seen as a whole, the pictures provided what might be described as a “photo-biography”, not so much of Picasso’s life, as of the creation of the modern artist as an icon, giving back to the spectator a new and coherent vision of the artist. As a complement, the exhibition also showed a poster, two documents and a fragment of the film Incontrare Picasso, which was shot in 1953 and directed by Luciano Emmer. The film provided the chance to watch Picasso painting the walls of the chapel in Vallauris.

Alongside the exhibition, the MPM projection room exhibited photographic portraits of the photographers whose work is on display.

MemyselfandI, Photo Portraits of Picasso was jointly organized by Museo Picasso Málaga and Museum Ludwig, Cologne, where it was on show. After its run at MPM, it will travel to Museum für Kunst und Gewerbe in Hamburg, wher it will be on display from 2nd August to 28th October 2012.


The exhibition was part of the programme entitled Picasso 20 Miradas. Málaga, 20 años bajo la mirada de Picasso (Picasso 20 Glances. Málaga, 20 years under the sight of Picasso programme). This initiative celebrates the twentieth anniversary of the exhibition Picasso clásico; that exhibition marked the reencounter of the art of Pablo Picasso with his native city, and the starting point for the Museo Picasso Málaga, inaugurated in 2003. 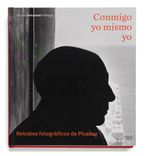 View
PublicationMe, Myself and I

Estrella de Diego: 'The artist icon or the faces of fame'

Gerard Vilar: 'The collectionism as a countermovement to the logic of modernity' 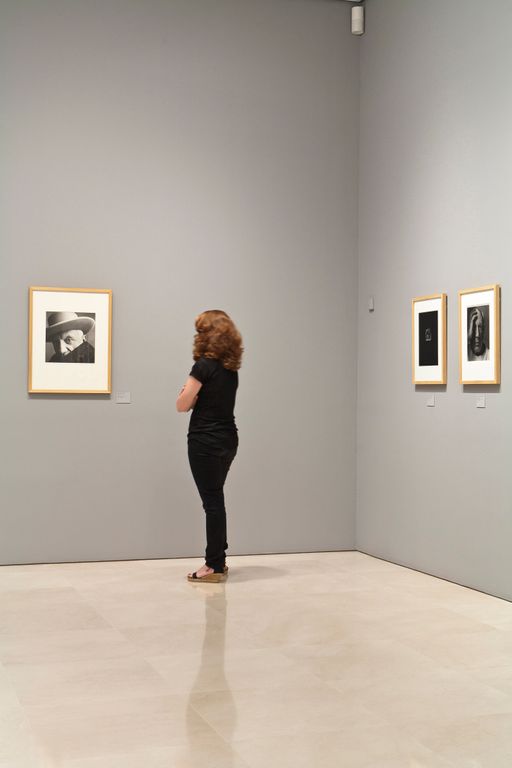 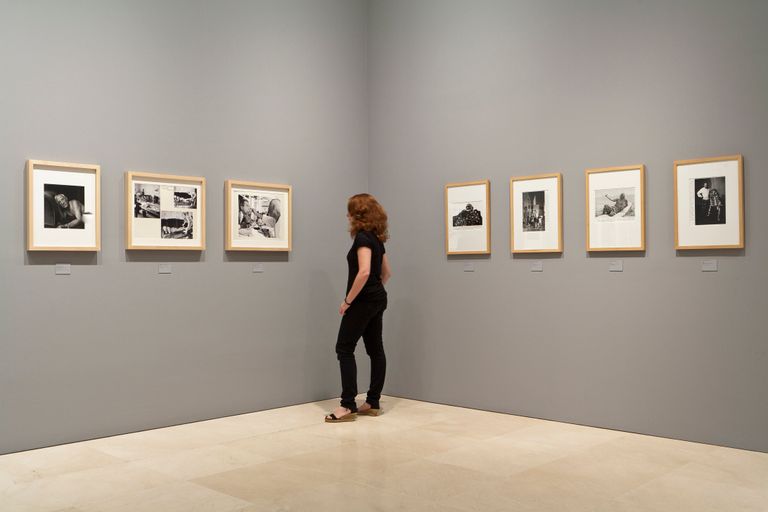 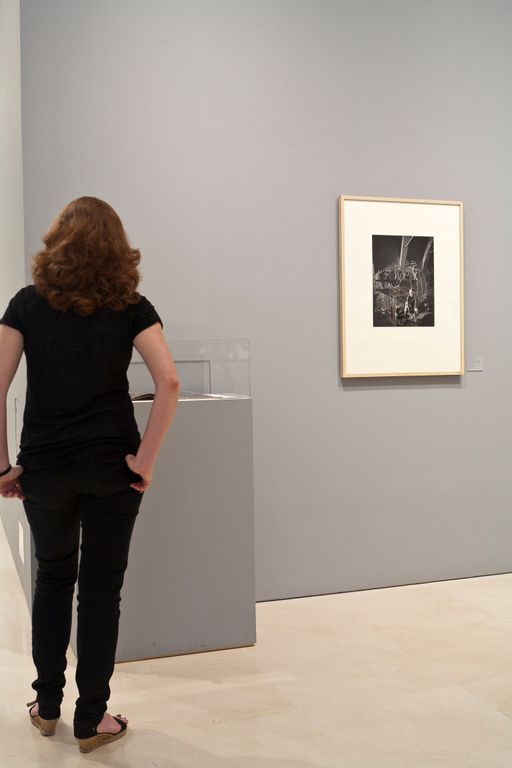 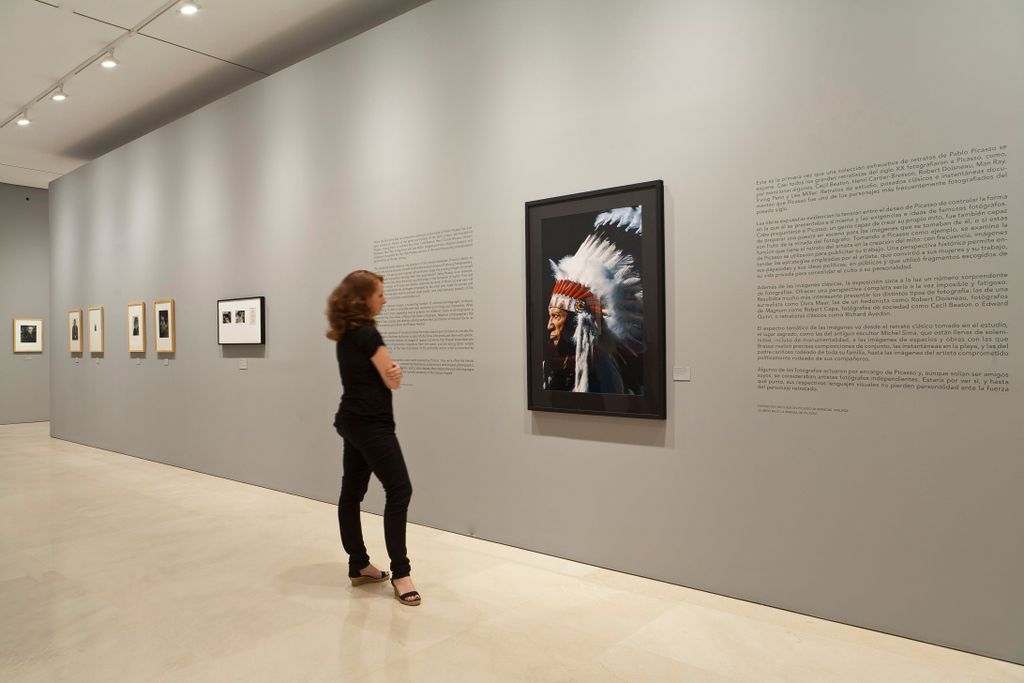