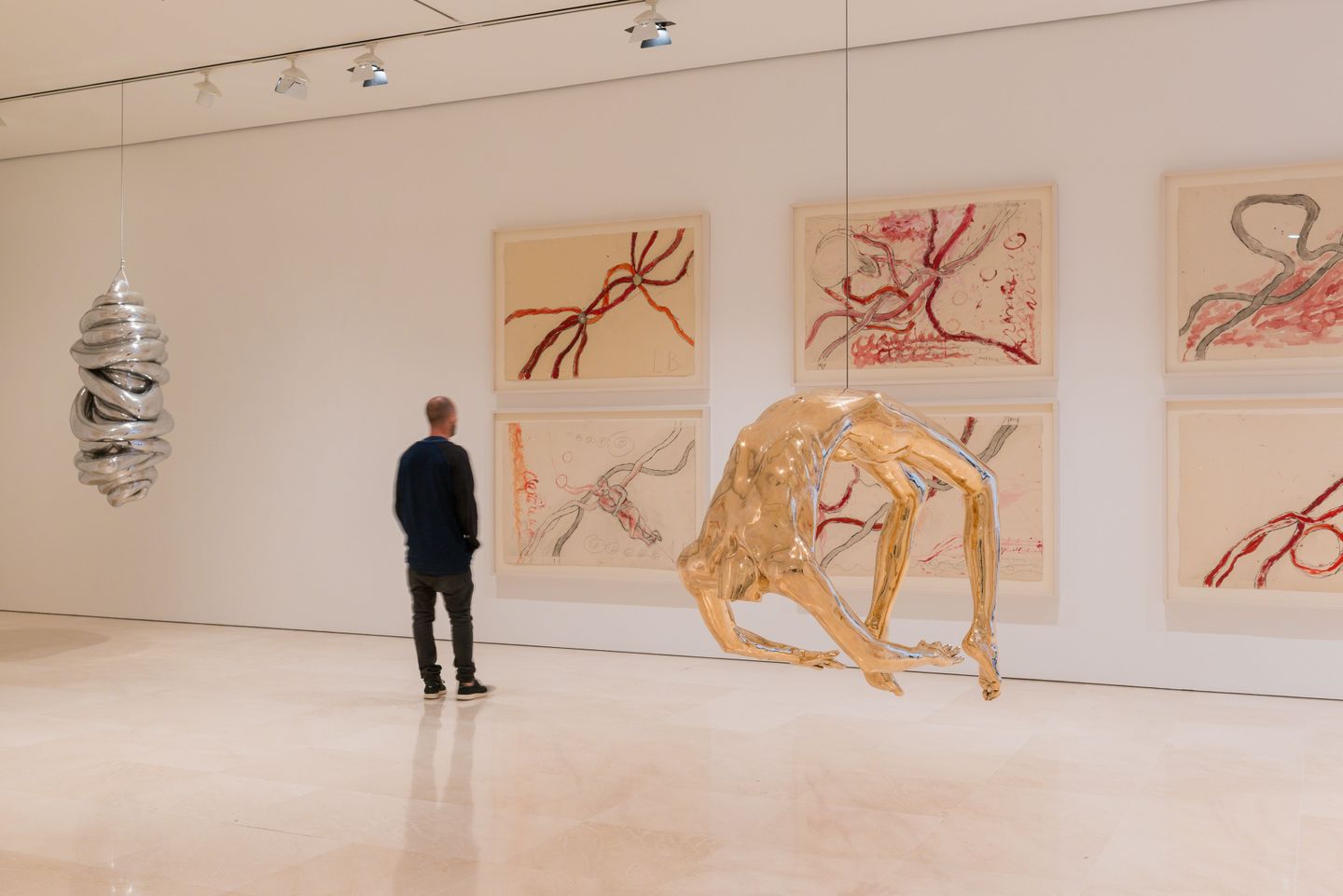 I Have Been to Hell and Back

Louise Bourgeois was born in Paris in 1911, into a well-to-do family that ran a workshop that restored medieval and Renaissance tapestries. In 1938, she moved to the United States, where she was to live for the rest of her life. A member of the American Abstract Artists Group, she achieved critical acclaim and commercial success at the age of 71, following the retrospective organized by MoMA in 1982. Her original and complex oeuvre is both diverse and fascinating, examining memory, sexuality, motherhood, human relationships and the quest for balance.

Louise Bourgeois’ career coincided with that of Pablo Picasso in a number of ways: they both produced most of their artistic work in a country other than their own; innovation and experimentation were constant features of their lengthy artistic careers, and their respective oeuvres have served as referents for subsequent generations of artists.

Bourgeois worked with all genres to create her unique, lyrical and radical works: sculpture, drawing, painting, and installation art. She devised sculptures in various formats, produced evocative drawings and engravings, and built unsettling installations. In a world where women were considered second-class artists, Bourgeois’ work acquired iconic status; so much so that she is considered the most important female artist of our time.

After the wooden sculptures she produced in the 1940s, Louise Bourgeois began to experiment with the representation of fragments of the human body. But it was her famous bronze spiders that brought her international fame. So, for this exhibition her sculpture Spider (1996), was installed at MPM. It was almost 8 metres in diameter and over 3m high. This was how the artist depicted her own mother: as an enormous arachnid, patient, protective and endlessly weaving – in direct reference to her mother’s job at the family’s tapestry restoration firm.

I’ve been to hell and I’m back. And let me tell you, it was wonderful

The MPM retrospective showed 101 works by Louise Bourgeois, produced between the 1940s and 2009. Forty-six sculptures in bronze, textiles, latex and aluminium, one cell and one painting, were shown alongside 53 works on paper and fabric, many of which are large-format or produced in series. The works selected for this exhibition covered the complex variety of Bourgeois’ work, and were divided into nine sections: The Runaway Girl, Loneliness, Trauma, Fragility, Natural Studies, Eternal Movement, Relationships, Taking and Giving, and Balance.

Curated by Iris Müller-Westermann and organized with the Moderna Museet, Stockholm, this retrospective brought together over 100 artworks produced over seven decades, one third of which had never been shown before.

As a prelude to the exhibition, visitors were able to see Louise Bourgeois: Photo Album, which takes a look at the artist’s life in photographs. There was also a screening of the documentary directed by Nigel Finch in 1994 for the BBC, Louise Bourgeois: No Trespassing, and a video produced by Museo Picasso Málaga containing interviews with Jerry Gorovoy, chairman the Louise Bourgeois Foundation, The Easton Foundation, New York; the exhibition’s curator, Iris Müller-Westermann; and the artistic director of MPM, José Lebrero Stals. 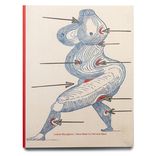 View
PublicationLouise Bourgeois. I Have Been to Hell and Back
Follow up the conversation#LouiseBourgeois
Sponsored by:
With the collaboration of:

A Day with Louise Bourgeois

A Day with Louise Bourgeois

Louise Bourgeois. I Have Been to Hell and Back 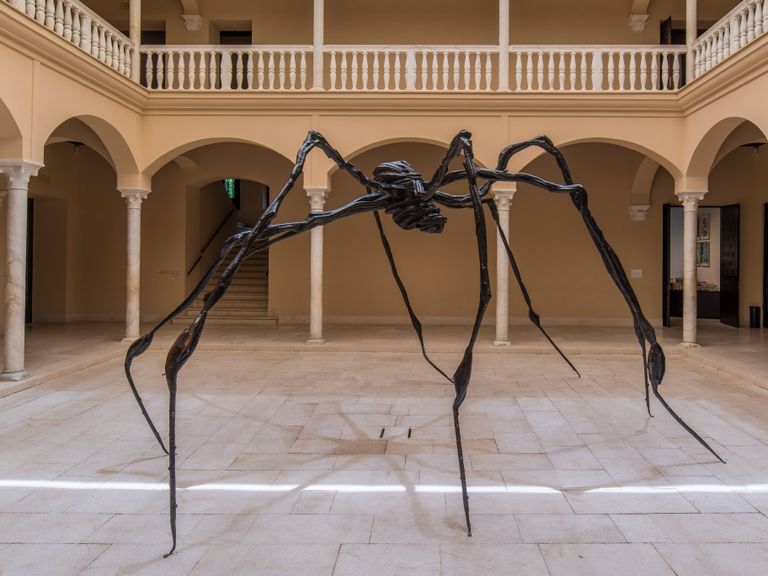 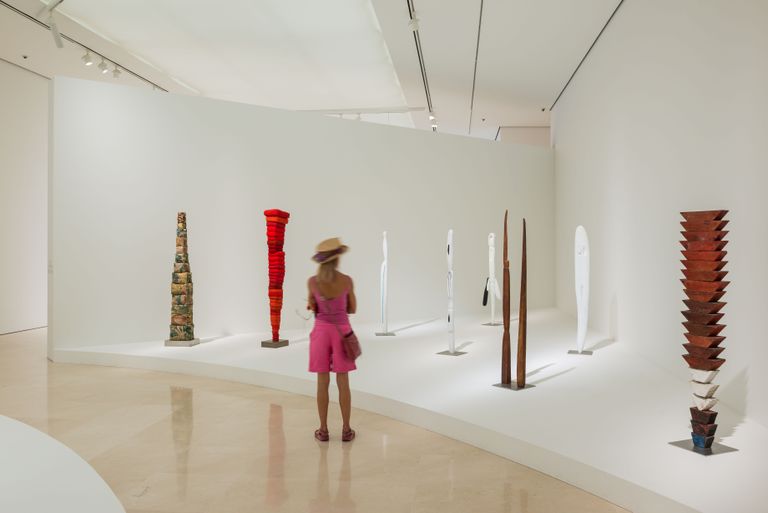 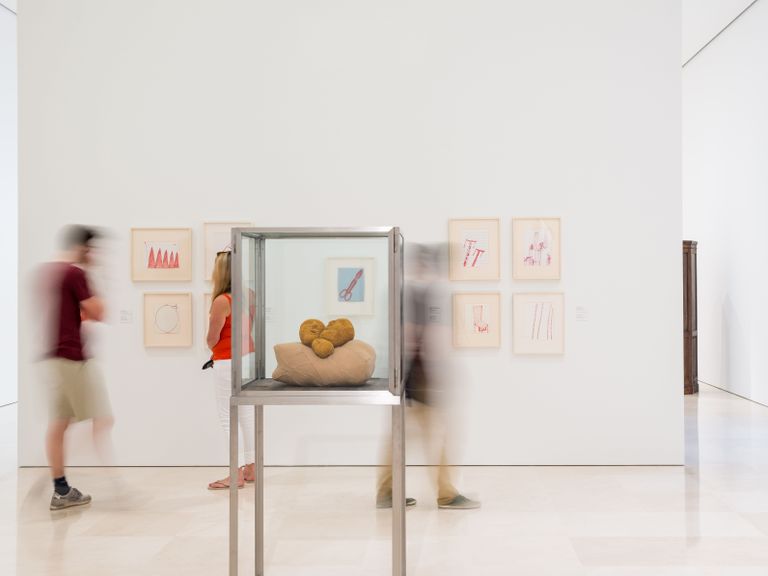 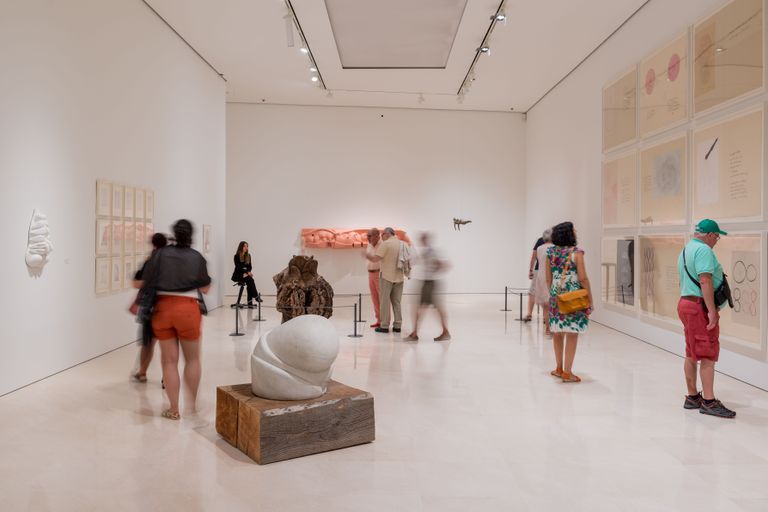 “I’ve been to hell and I’m back. And let me tell you, it was wonderful” 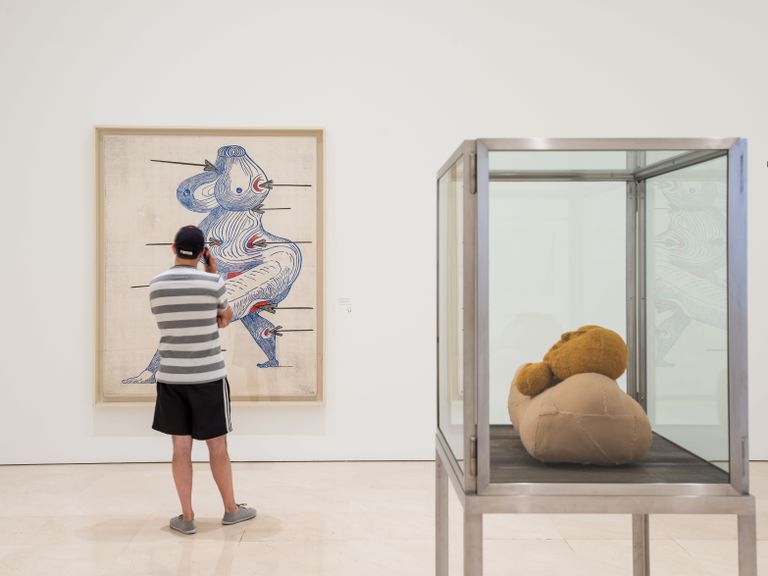 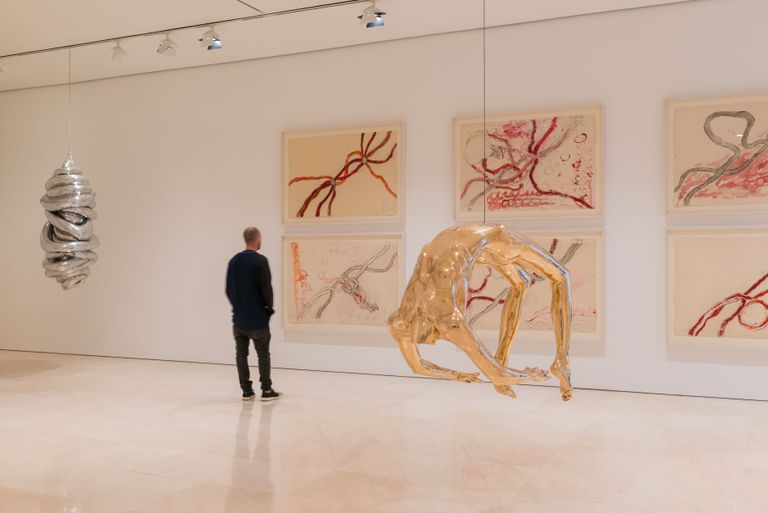 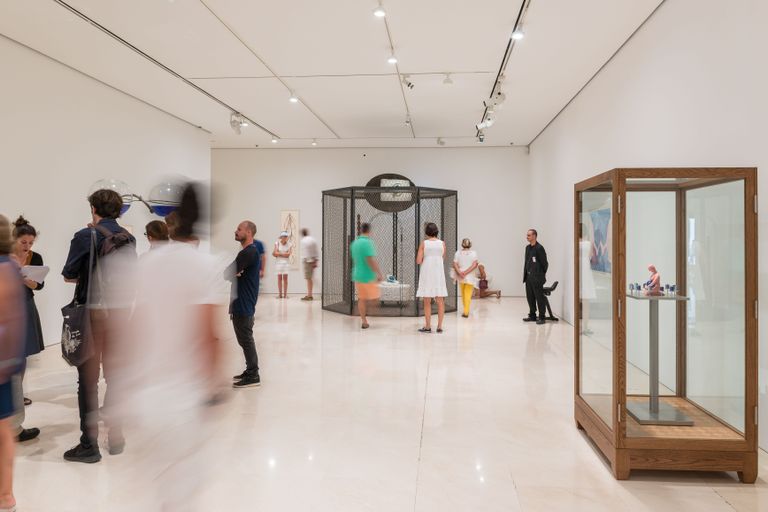 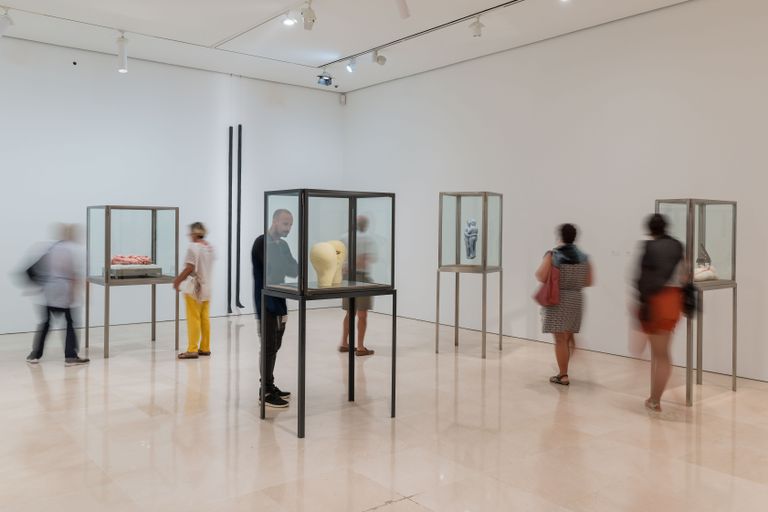 Essays from the catalogue