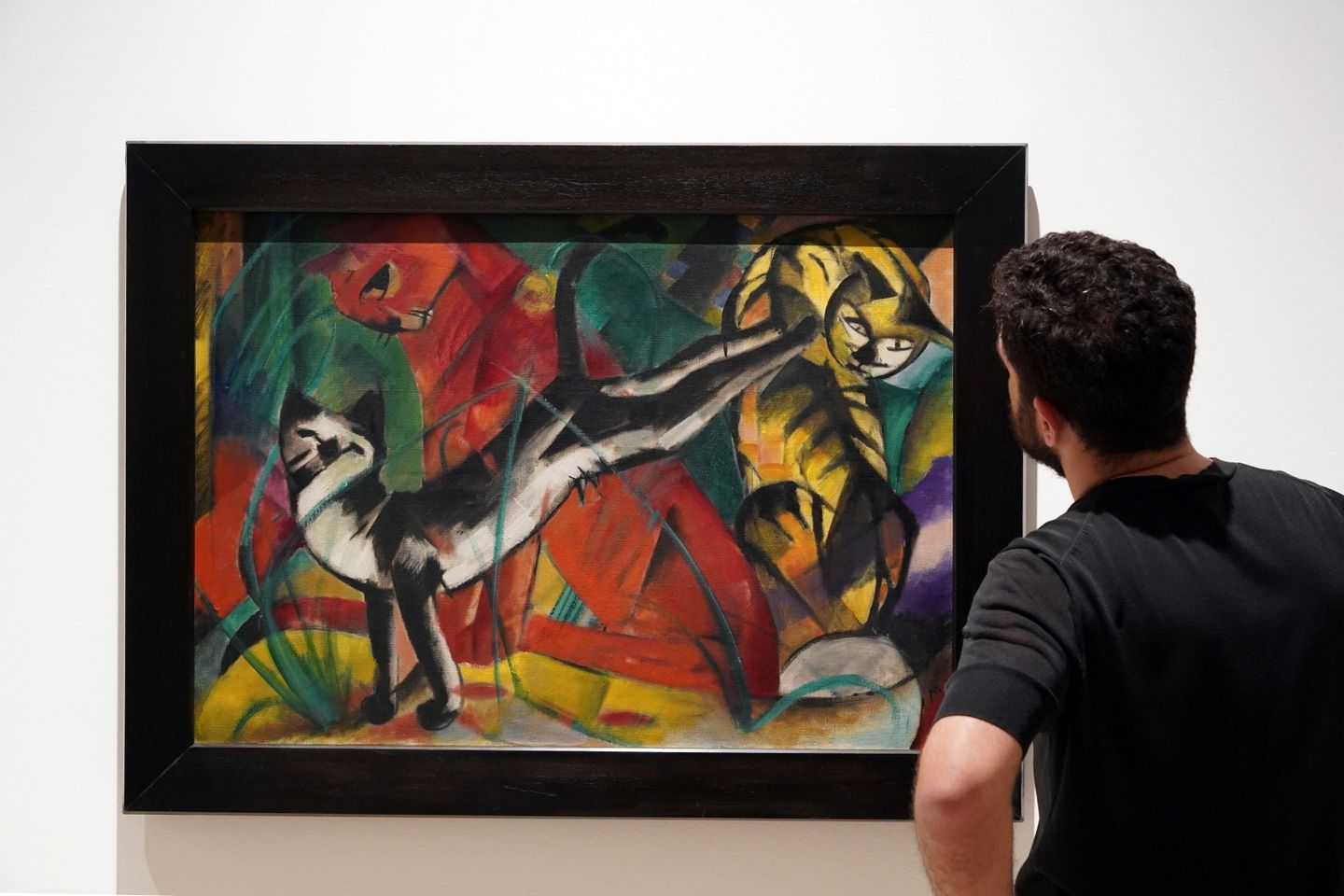 Devised and organized by Museo Picasso Málaga and Fundación Juan March, this exhibition looks at ways of visually narrating the history of art, or in other words, representing art history by using images and/or words as opposed to the classical and prevalent academic method involving lengthy texts. The exhibition brings together around 250 authors and artists related to visual thinking. The display ranges from 17th-century genealogical trees to virtual diagrams on the internet, offering visitors a broad selection of iconography to complement the traditional discourse of art history. In one of the three sections of the exhibition, one of these diagrams materializes in three-dimensions: the one that MoMA’s founding director Alfred H. Barr, Jr. drew for the catalogue of the Cubism and Abstract Art exhibition in 1936, to explain the origins of abstract art. This section assembles works by Pablo Picasso, Constantin Brancusi, Paul Cézanne, Robert Delaunay, Max Ernst, Alberto Giacometti, Juan Gris, Wassily Kandinsky, Fernand Léger, El Lissitzky, Kazimir Malevich, Franz Marc, Henri Matisse, Piet Mondrian, Georges Braque, Paul Klee and Henry Moore, amongst others.

If the history of art is composed of objects designed to be seen, then shouldn’t the way we tell its story also be highly visual? Or is art history something that can only be read about, rather than seen? Art history has traditionally been constructed with words more than with images, and certainly more than by the artworks themselves. Textual abstract narration has thus been more prevalent than the visual, concrete kind. Yet since classical antiquity, there have been many, very different ways of expressing ideas other than through conventional writings. The exhibition makes up for this absence by showing a wide selection of visual representations produced from the 17th century until today by artists, designers, illustrators, historians, essayists, poets, writers and critics. It begins with genealogical trees and ends with modern diagrams and virtual presentations on the internet, testifying to the rich diversity of these other ways of telling a story.

At the same time, this is an exhibition about an exhibition: the groundbreaking Cubism and Abstract Art, presented at MoMA in 1936 by the museum’s founder and first director, Alfred Hamilton Barr, Jr. (1902-1981). Works by major early 20th-century artists will therefore be on display at Museo Picasso Málaga, reproducing in situ the famous diagram that Barr devised for the exhibition. It is a visual exercise in reconstructing a diagram that provided the art of the first third of the 20th century with a pedigree spanning almost three generations.

The show has been divided into three sections. The first, Visual Histories (1681-1934) and the last, Contemporary Diagrams (1936-2019) feature visual representations created by artists, designers, illustrators, historians, essayists, poets and writers, art critics and theorists. It ranges from 17th-century genealogical trees, through maps, plans and charts, to modern abstract and conceptual representations, contemporary synoptic charts and even digital presentations. This overview also covers avant-garde movements such as futurism, surrealism and Dadaism, all highly prolific in creating genealogies with which to provide themselves with a pedigree.

The middle section, titled The 1936 Cubism and Abstract Art Exhibition, serves as a practical case study. It presents us with a visual experiment consisting of the materialization of one the representations, thanks to a careful selection of artworks. The diagram chosen is the one in which Alfred H. Barr, Jr. explained the origins of abstract art. He created it during the preparation of the 1936 exhibition at MoMA that was to mark a turning point in the way art is exhibited, collected, promoted, studied, purchased and sold: Cubism and Abstract Art. The diagram made the genealogy of abstract art from 1890 to 1935 visible by means of what Barr described as “an exercise in recent archaeology” and it was eventually published as the dust jacket of the exhibition catalogue.

In fact, two of the works on display at Museo Picasso Málaga in 2019 were also in the 1936 exhibition in which Alfred H. Barr, Jr. initiated his compatriots into an appreciation of modern art, with an exhibition of European artists – the viewers’ contemporaries at that time – who are today considered the paradigm of the avant-garde and modernity, and whose works are held and cherished by museums and collectors. The paintings are Landscape with Two Poplars (1923) by Wassily Kandinsky and Model for a Public Square (c. 1931–1932) by Alberto Giacometti.

Picasso was the artist who revolutionized the ways we understand, feel and make art. Picasso therefore has a major role in this exhibition. In fact, Barr himself, who was the director of the Museum of Modern Art from 1929 to 1943, believed Pablo Picasso to be the most representative artist of the 20th-century. With 29 works, Picasso had the greatest number of works in the Cubism and Abstract Art exhibition and, three years later, MoMA held its retrospective Picasso. Forty Years of His Art (1939). Barr’s determination was also decisive in acquiring and exhibiting both the pivotal cubist work Les Demoiselles d’Avignon (1907) and, later, the symbolic and iconic Guernica (1937) at MoMA.

Coedited by Fundación Juan March and Museo Picasso Málaga, the almost 1,000-page, large-format catalogue is on sale in the museum bookshop. Published in both Spanish and English, it is fully illustrated and contains essays by Manuel Fontán del Junco, Astrid Schmidt-Burkhardt, Manuel Lima, Uwe Fleckner and Eugenio Carmona. 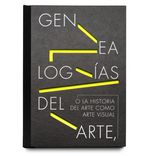 View
PublicationGenealogies of art, or the history of art as visual art
Follow up the conversation#Genealogiesofart
Organized by:
With the collaboration of: 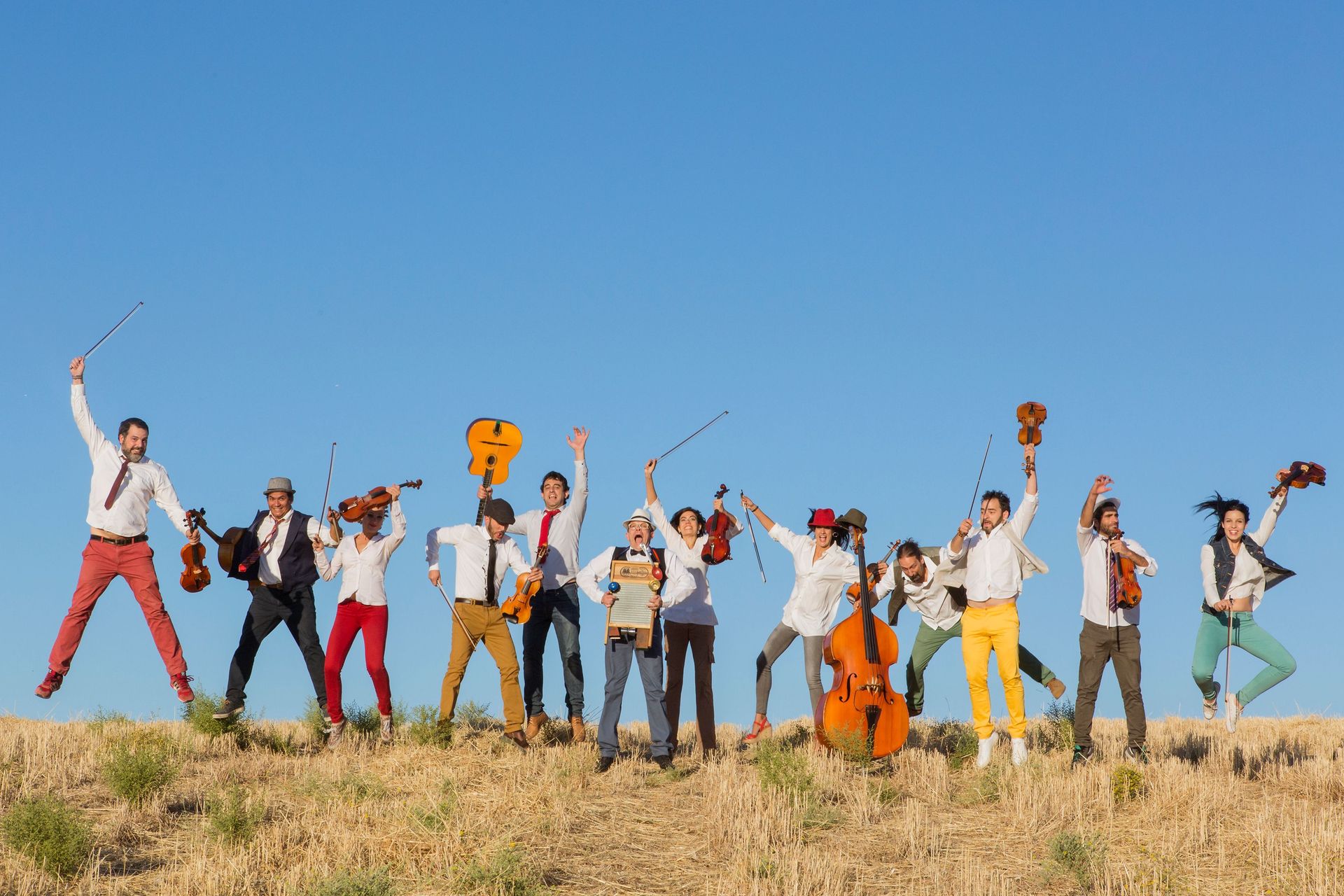 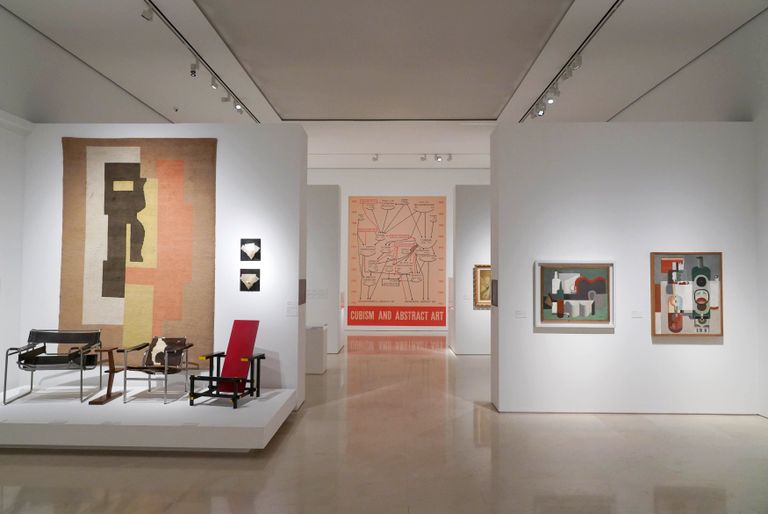 View of the exhibition “Genealogies of art, or the history of art as visual art” 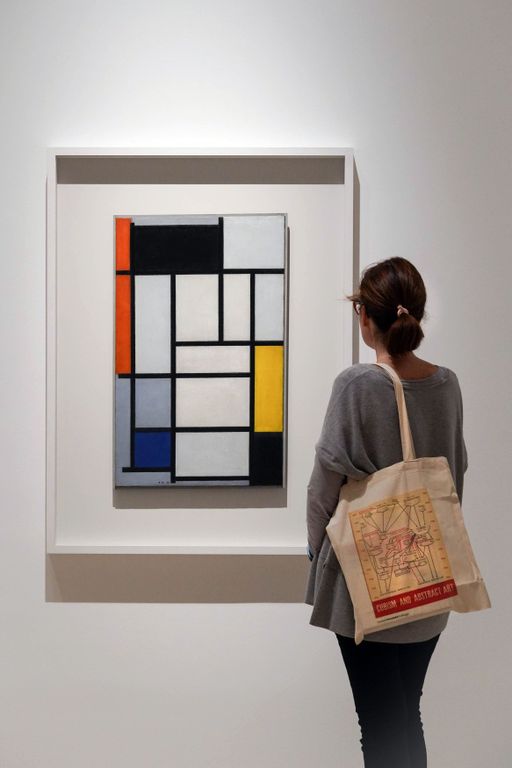 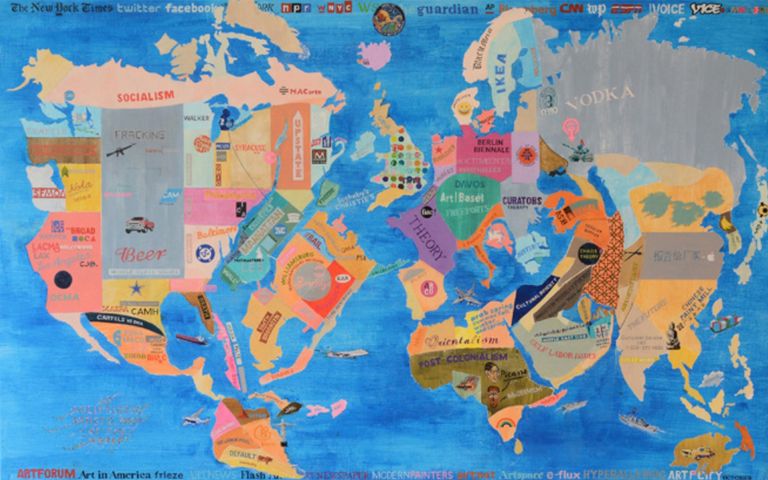 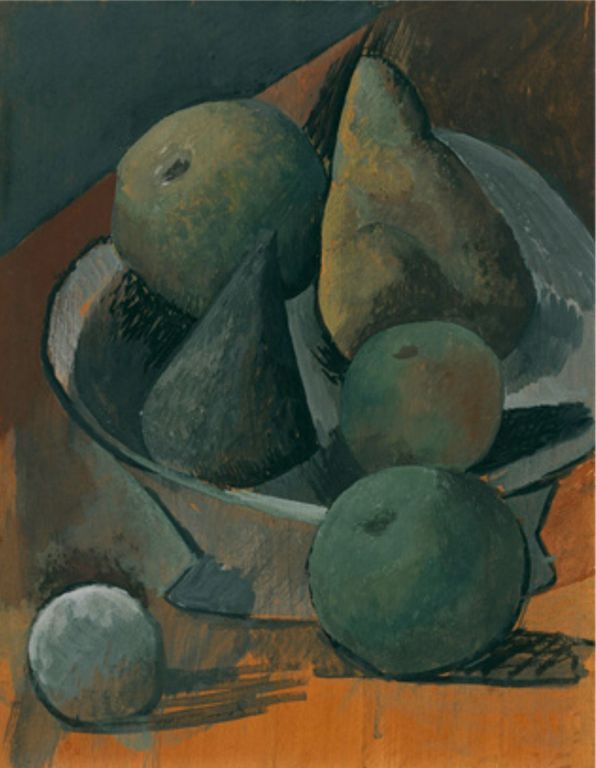 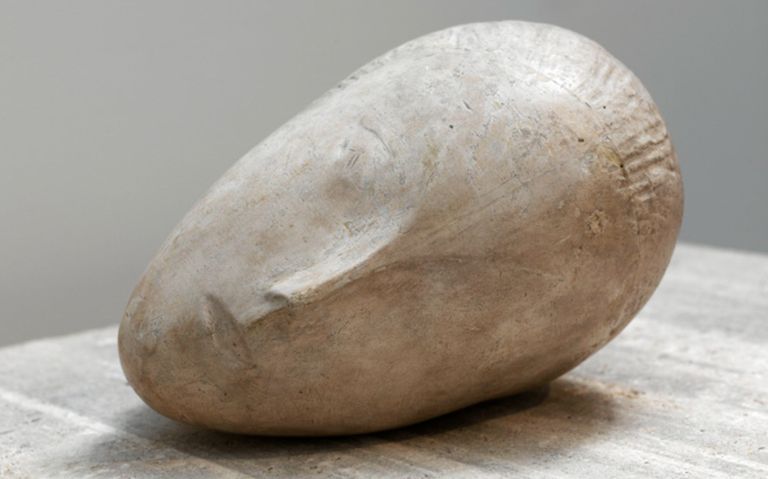