Picasso and the Old Masters

Face to Face. Picasso and the Old Masters presents paintings from the Museo de Bellas Artes de Sevilla’s remarkable collection of Spanish and other European Masters opposite nine important works by Picasso belonging to the Fundación Almine y Bernard Picasso para el Arte (FABA).  The exhibition at the MPM is distinguished from its previous appearance at the Museo de Bellas Artes de Sevilla by the inclusion of an  exceptional additional painting by Picasso in the collection of the Museo de Málaga. The exhibition is curated by Michael FitzGerald.

By juxtaposing works by Picasso with those of the Old Masters, the exhibition offers visitors a unique opportunity to discover the links between Picasso’s work and those painters.  These pairings not only enable viewers to make specific comparisons between the work of Picasso and the Masters in order to understand how deeply Picasso’s art was rooted in Spanish traditions. The juxtapositions also allow us to discern how he transformed these traditions into the revolutionary art of the 20th century.

Born in Málaga in 1881 and trained by his painter and art teacher father, José Ruiz Blasco, Picasso absorbed the Spanish painting tradition from childhood. Furthermore, his attachment to the art and culture of Spain was to last and become stronger over his long career. Pablo Picasso transformed 20th-century art, yet he was a keen student with a profound interested in the art of the past. His work was deeply rooted in Spanish culture, particularly in the baroque period. The achievements of these Spanish Masters provided Picasso with models and techniques that drove him both to emulate and transform tradition. In this complex response, Picasso explored how the Masters themselves had responded to the classical tradition by embracing styles that the purists had excluded from the classical canon of Italy and France.  This eclecticism was central to the Masters of the Spanish Baroque and inspired Picasso’s own willingness to disrupt artistic traditions.

The themes covered in this exhibition revolve around the social and psychological meaning of the portrait, the role of illusionistic realism in paintings, and meditations on mortality. A wide range of Picasso’s periods and styles have been selected to represent the diverse nature of his art throughout his career. All these aspects can be seen in seven groups of works, in which the viewer is able to examine how Picasso emulated his predecessors, occasionally with a rather personal sense of humour.

A look at the exhibition

For Picasso, El Greco represented the highest achievements of the Spanish Masters, and a freedom to oppose tradition that inspired him to create Cubism. Thus, by examining El Greco’s Portrait of Jorge Manuel Theotocópuli (c. 1600-1605) next to Head of a Musketeer (1968), we see how the Málaga-born artist exaggerated El Greco’s technique of showing his subject in both a frontal and profile view as an inspiration for radically reconstructing the human face.

When Picasso’s Olga Khokhlova with a Mantilla (1917) and Head of a Man (1971) are hung with Francisco Pacheco’s Portrait of a Lady and a Gentleman in Prayer  (1623), Picasso’s profound respect for the tradition of realism in Spanish portraiture is evident. Moreover, we also see his willingness to transform that tradition for his own sometimes playful and sometimes serious interpretations. Picasso often used the violent scenes in religious art to depict the tragic events of his own time, meditating on them with dark humour, as the visitor can see in his Composition (1933) and Still Life with Rooster and a Knife (1947), which are shown alongside Giovanni Battista Caricciolo’s Salomé with the Head of John the Baptist (c.1630).

In the duo of Picasso’s Restaurant (1914) and the Vanitas (1960) by Cornelius Norbertus Gijsbretchs, Picasso overcomes the solemn, moralizing tradition of still-life painting and turns it into a celebration of gustatory pleasures. Picasso’s Naked Man Watching his Sleeping Companion (1922) and Francisco de Zurbarán’s The Young Christ with the Thorn (c. 1645)  are united by superb command of line and colour, yet Picasso diverges from the medieval roots of Zurbarán’s image to engage the alternative tradition of Greek and Roman art.

Another Bust of a Man (1970) by Pablo Picasso, creates a counterpoint to Portrait of the Infante don Felipe (1729-1735) by Bernardo Lorente Germán. Picasso broke down the formulas of grand portraiture and rebuilt them in radically new ways that emphasize remarkably free brushwork instead of detailed rendering of the Infante’s appearance and the status conveyed by his dress.  Yet Picasso also explored Spanish artists’ skill at deceiving the viewer by making them believe the reality of the painted image. The visit to the exhibition ends with a comparison of Picasso’s Fish (1914) with Diego Bejarano’s Trompe l’oeil (second half of the 18th Century).

Cara a cara. Picasso and the Old Masters is jointly organized by Museo Picasso Málaga and Museo de Bellas Artes de Sevilla, sponsored by Fundación Almine y Bernard Ruiz Picasso para el Arte (FABA) and Eeckman Art & Insurance and with the collaboration of Museo de Málaga. The exhibition is curated by Michael FitzGerald, professor of modern and contemporary art at Trinity College, Hartford, Connecticut, and director of the research program on Pablo Picasso established by FABA.

With You. Face to Face is an educational space specially designed for this occasion, where visitors can actively take part in constructing a collective chart that will grow in size over the next few months. In it, opposing concepts such as truth-lie, profound-superficial, serious-amusing, or complacent-rebellious, are presented as visual diagrams, with the aim of showing everything that art can be for us, and for others.

In this space, visitors will also be able to use as a reference a visual story about two art techniques that are present in the exhibition: trompe l’oeil and collage. With two historic periods as the starting point, and running up to the present day, it covers artistic disciplines as diverse as painting and gastronomy, all accompanied and illustrated by quotes from Pablo Picasso and one of the great Old Masters, theorist and painter Francisco Pacheco, whose work can also be seen in this exhibition.

In the context of the exhibition, the Face-to Face Seminar has been organised in both online and in-person formats. It will examine the relationship between Picasso’s work and the Old Masters. This event begins with the first session on 6th April, and will be devoted to reviewing the Spanish art tradition and its links to the work of Pablo Picasso.

On Sunday afternoons in April, visitors to MPM will be able to enjoy a Baroque Recital, with works by Johann Sebastian Bach in the exhibition rooms, at 5.00 p.m. and 5.45 p.m. Violoncellist Laura Ramírez will be playing a select repertoire of pieces, on Sundays 3rd and 7th April, while Marta Chica Martín will do the same on the violin, on Sunday 10th and 24th April.

As usual, Museo Picasso Málaga has put together an extensive programme of activities based on the exhibition, with holiday workshops during the “Semana Blanca” and Easter Week breaks; Museum in Movement with activities for families, and workshops on drawing, perspective and volume, for adults. For the MPM accessibility programme than MPM runs in collaboration with Fundación “la Caixa” there will be From the Museum to the Table art workshops, for persons with functional diversity and the socially vulnerable. 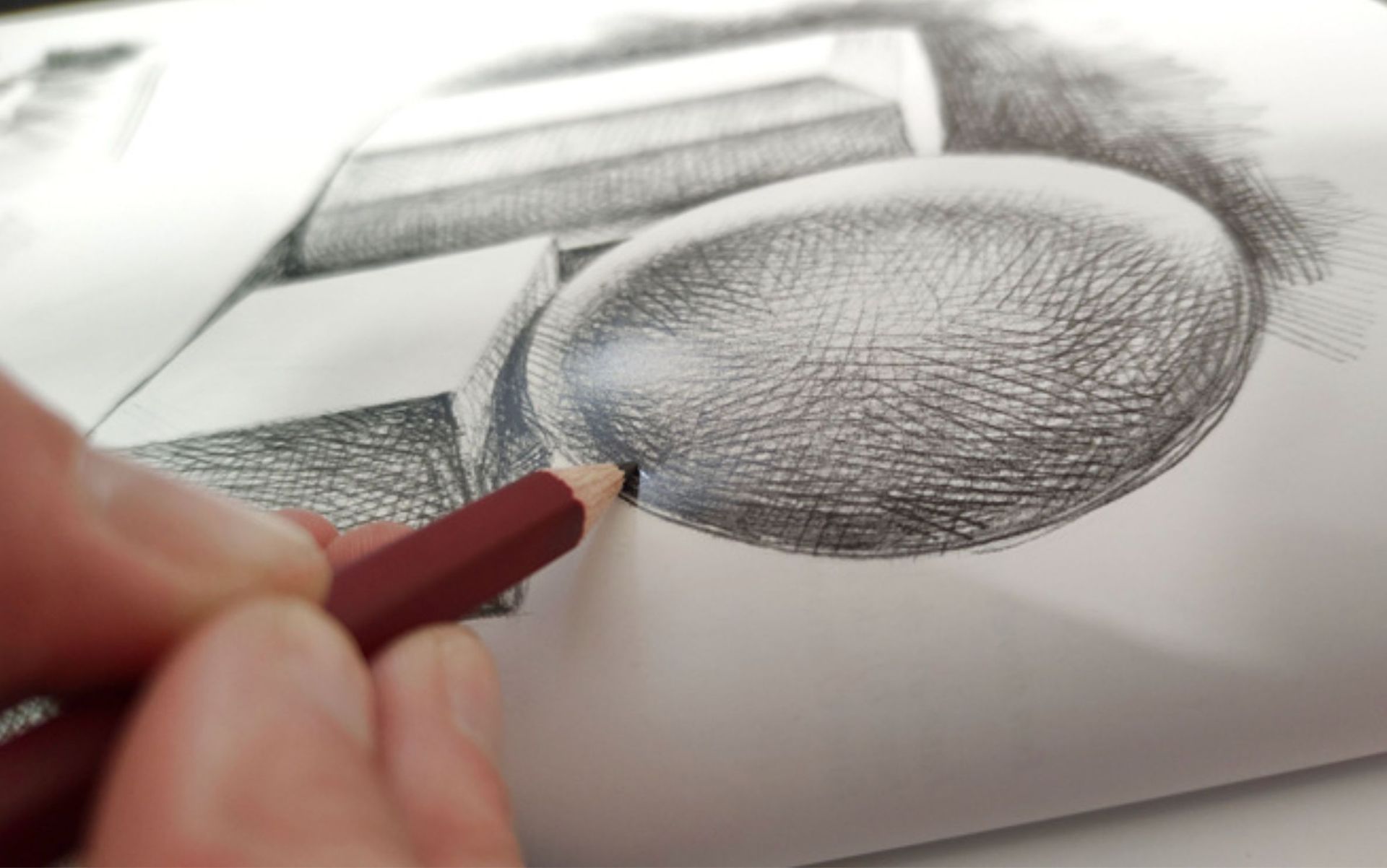 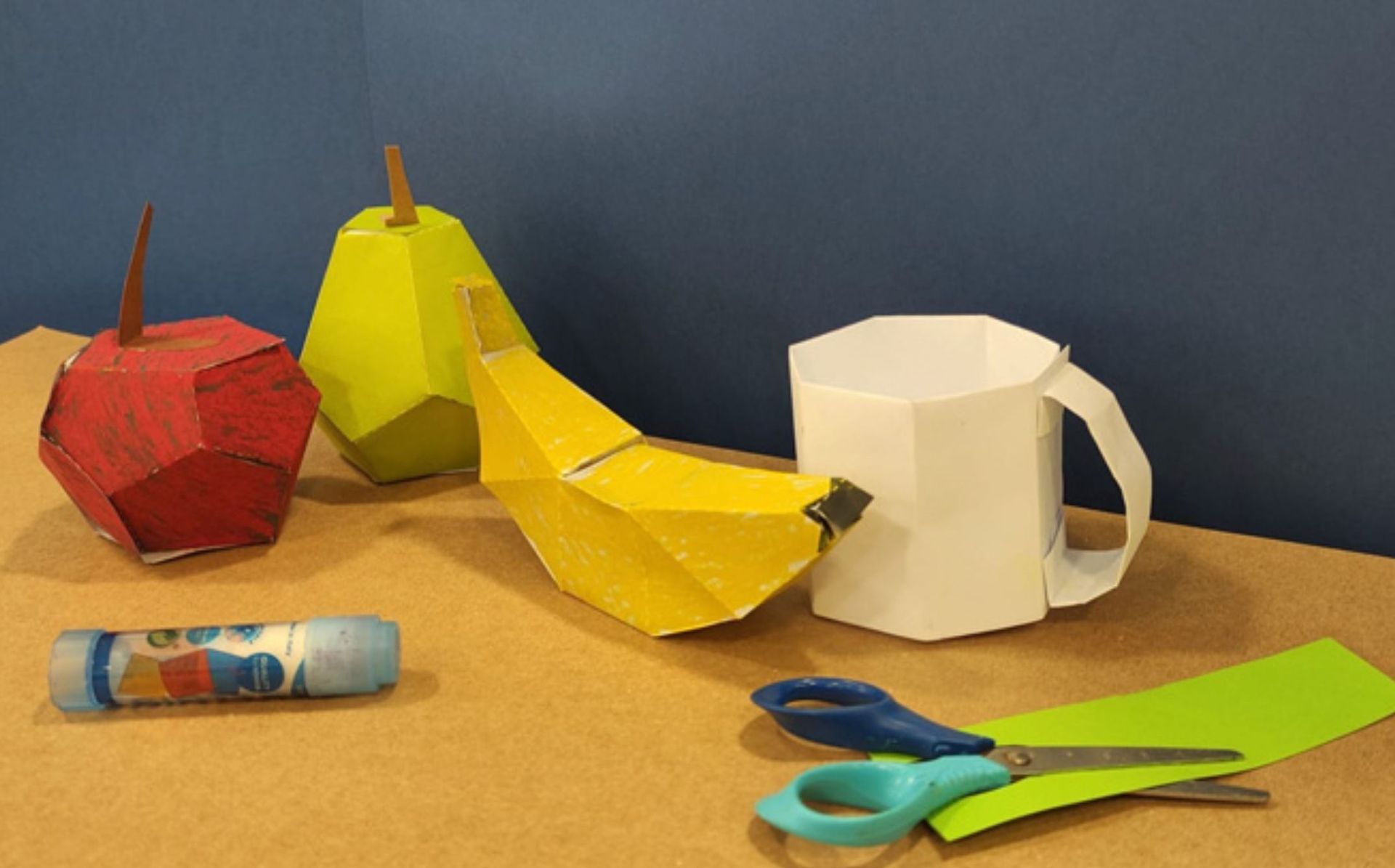 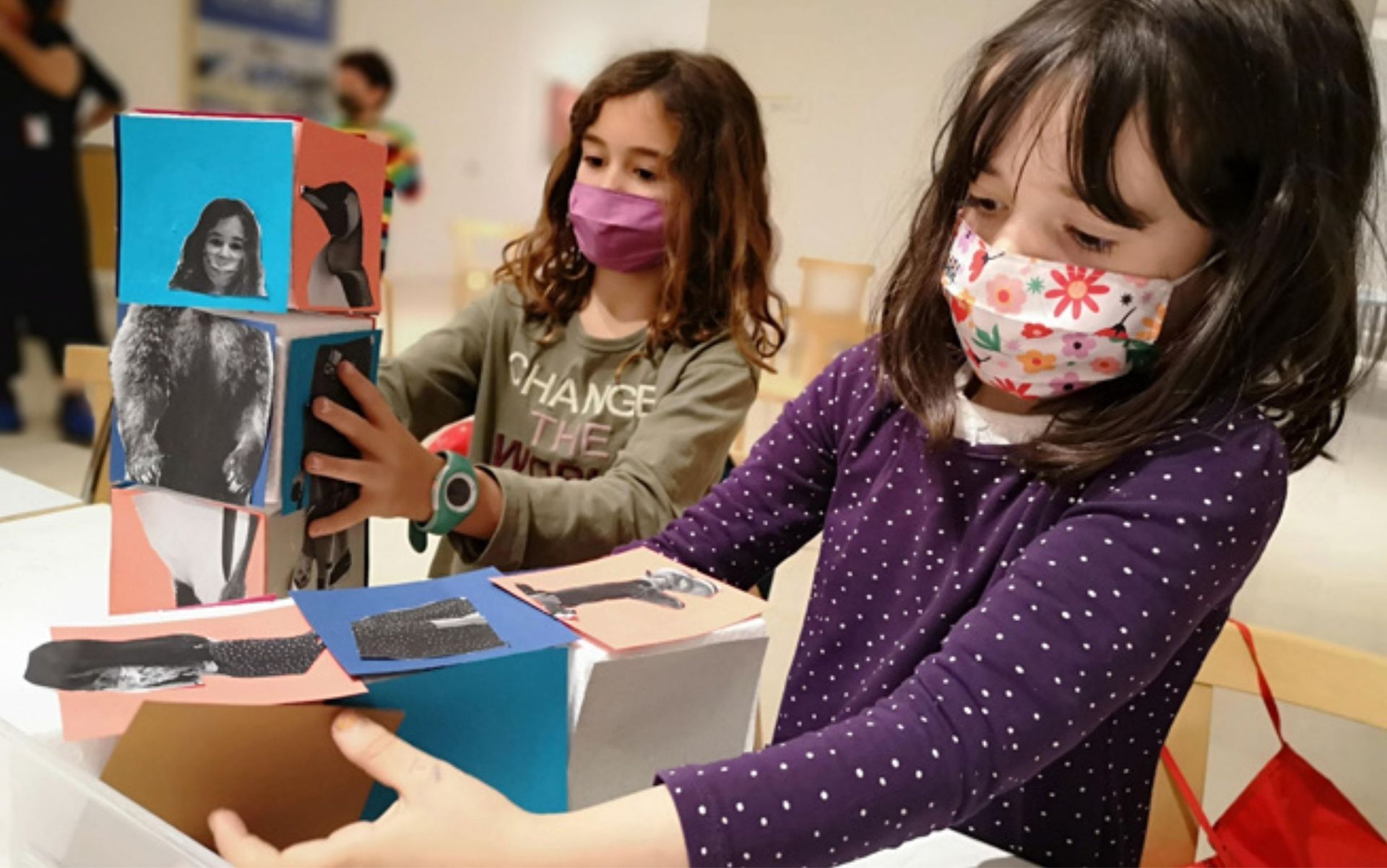 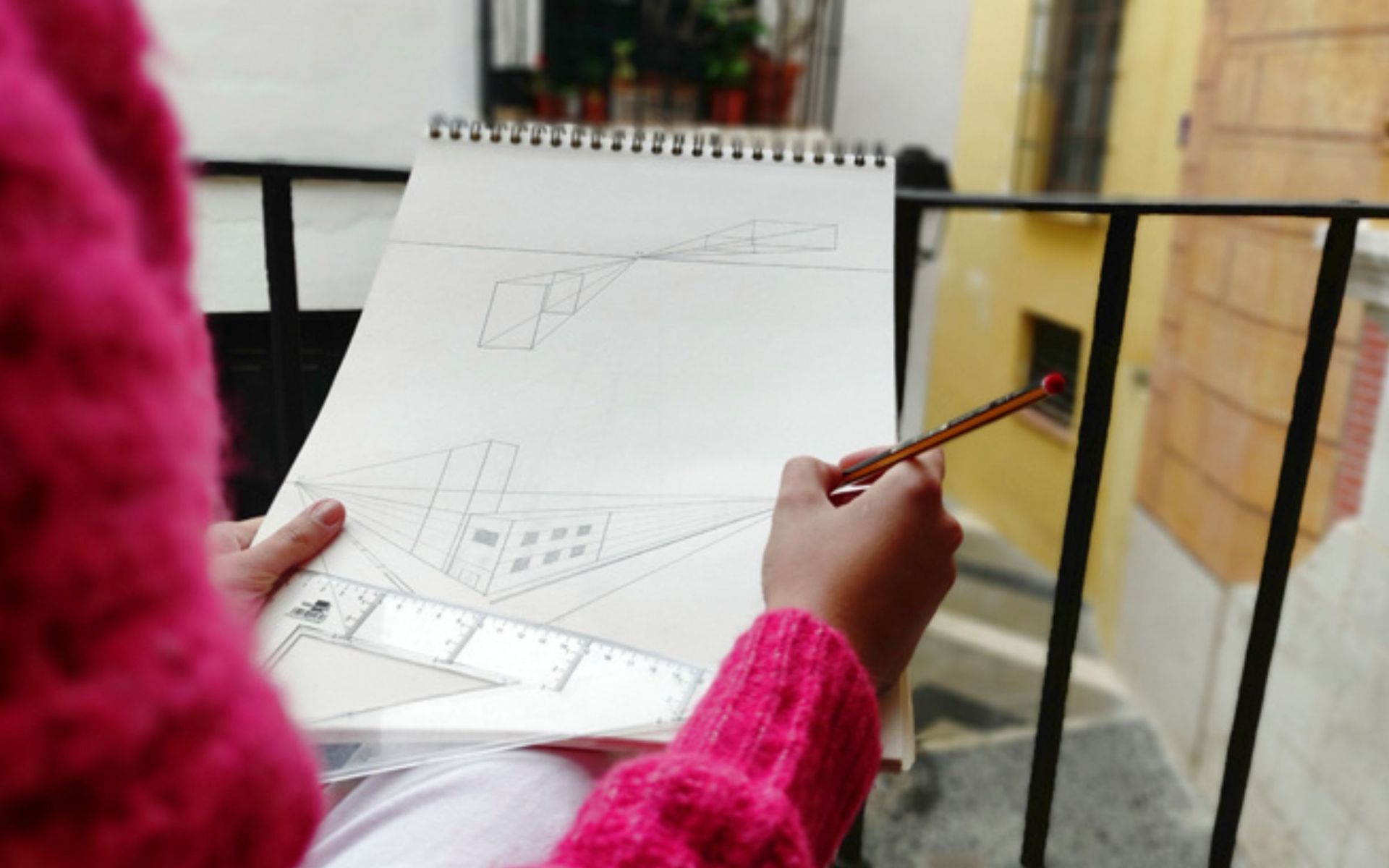 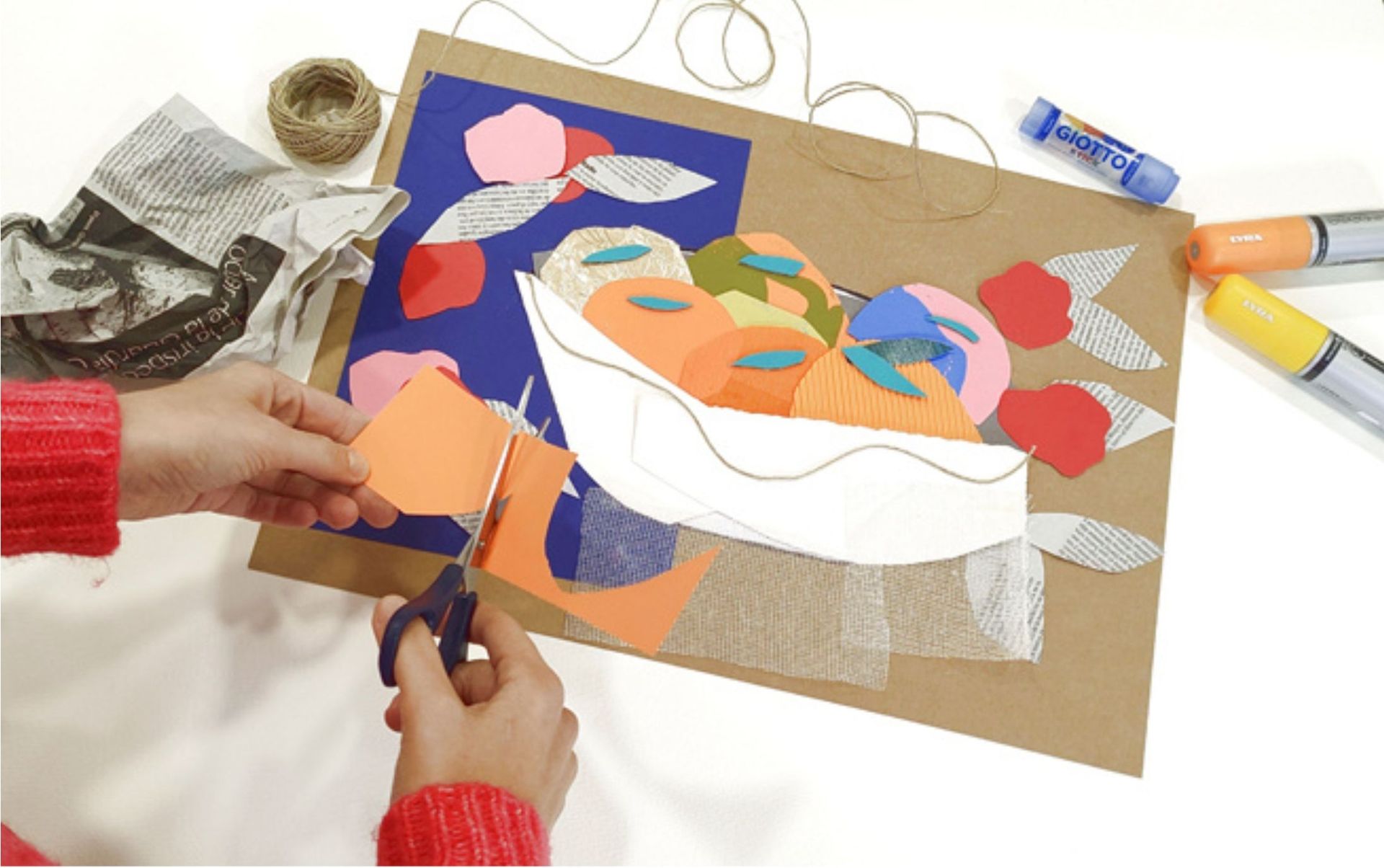 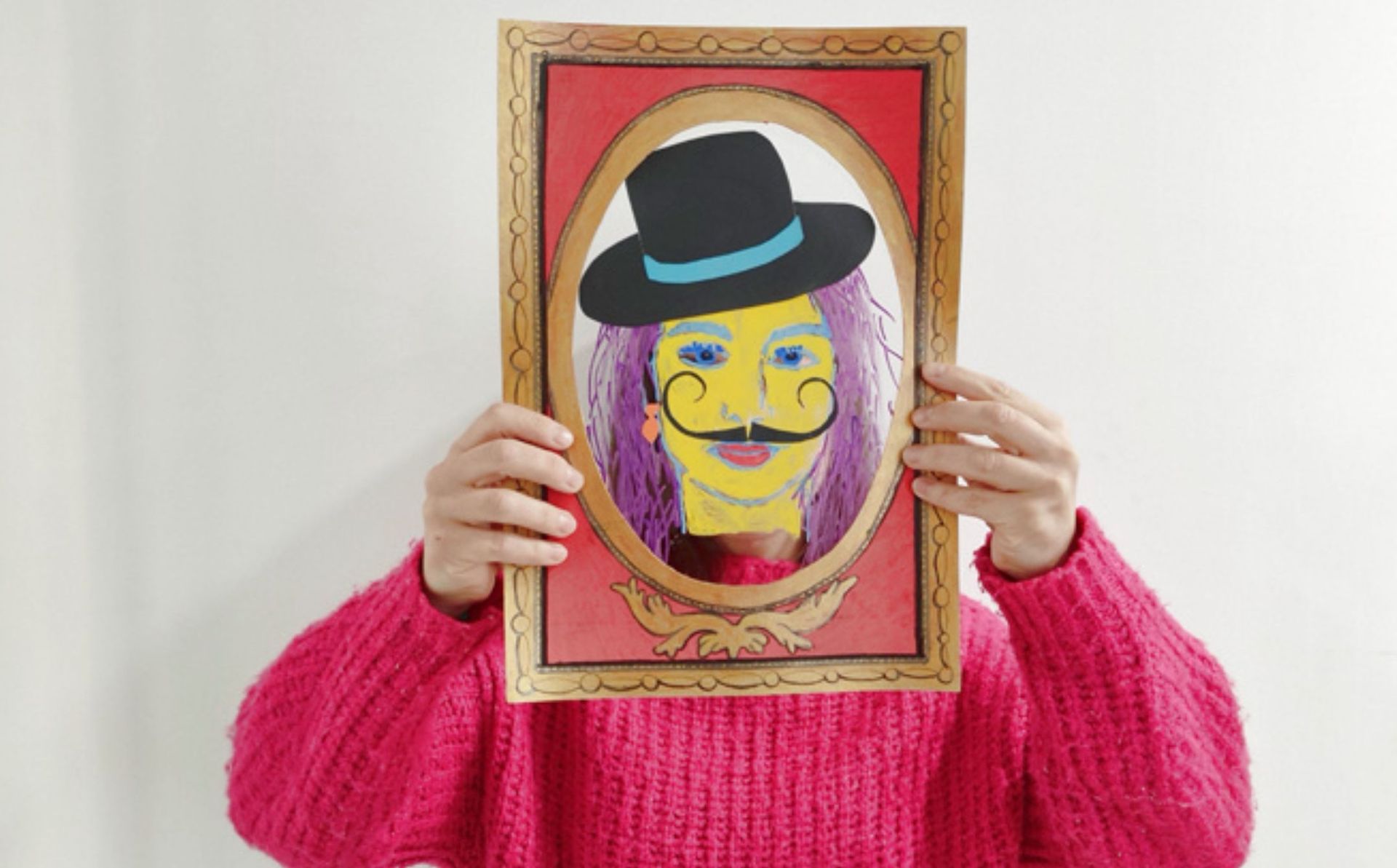 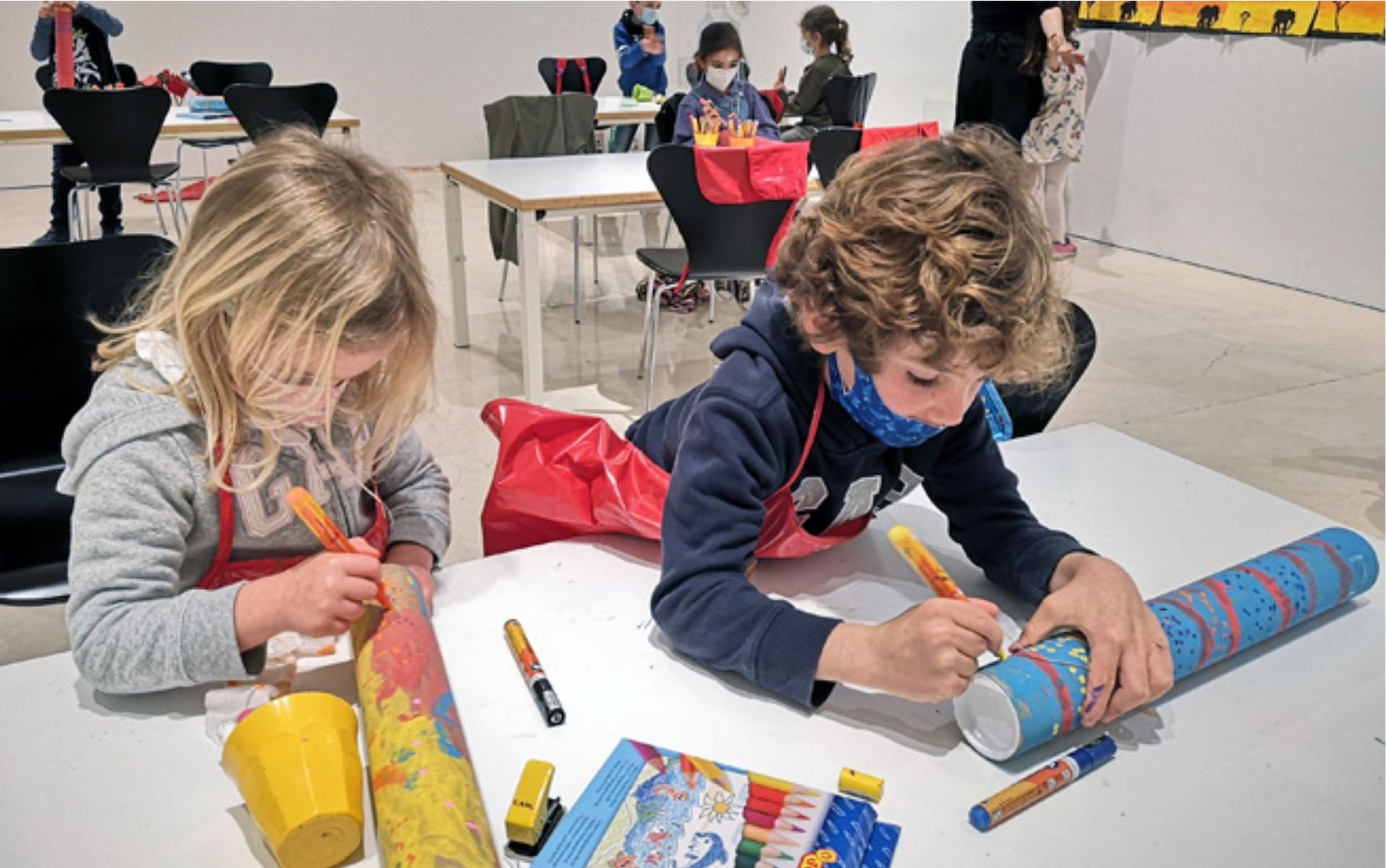 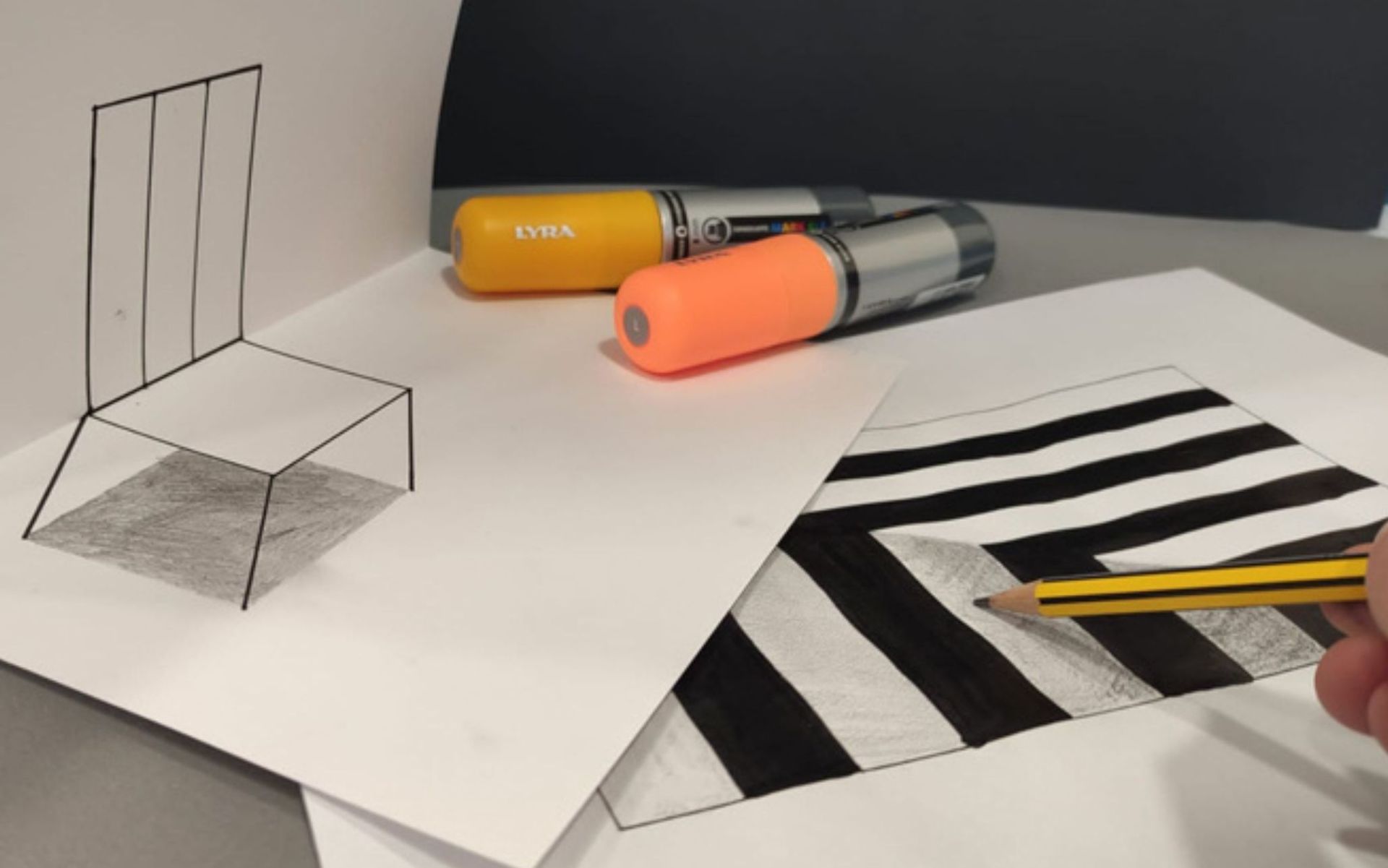 What am I seeing!