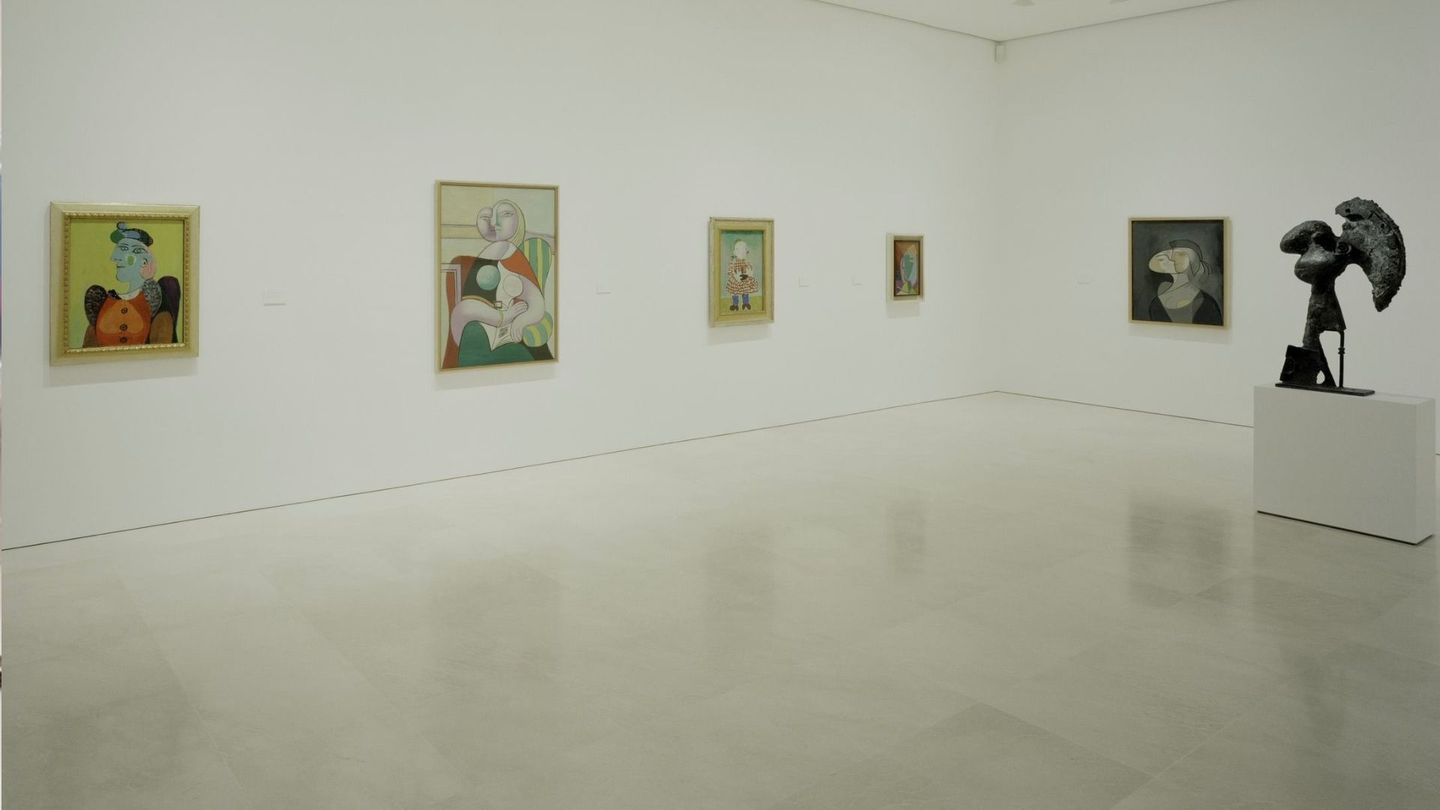 The Museo Picasso Málaga opened its temporary exhibition galleries with “El Picasso de los Picasso”. This unique exhibition emphasized the family character of the Museum since some of the pieces shown came from the Picasso family’s private collections and from the Picasso Museums in Antibes, Barcelona and Paris. Other pieces were loaned by the Museo Nacional Centro de Arte Reina Sofía, the Musée National Centre d’Art Georges Pompidou and the Beyeler Foundation.

The exhibition comprised 87 oil paintings and sculptures created between 1903 and 1971, all of which were part of Picasso’s legacy to his heirs, except for three pieces: El retrato de la señora Canals and Las Meninas from the Museu Picasso, Barcelona and La Celestina, from the Musée Picasso, Paris.The exhibition closed on 29th February 2004 and was acclaimed by the general public. 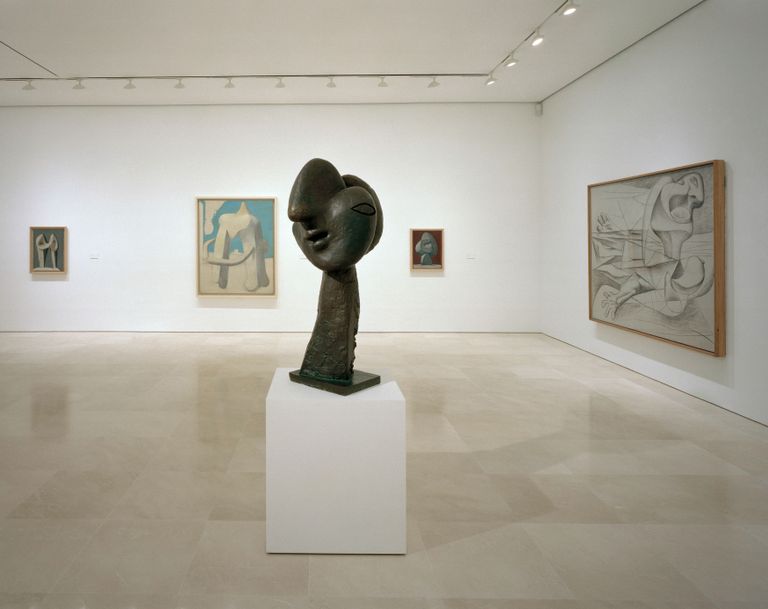 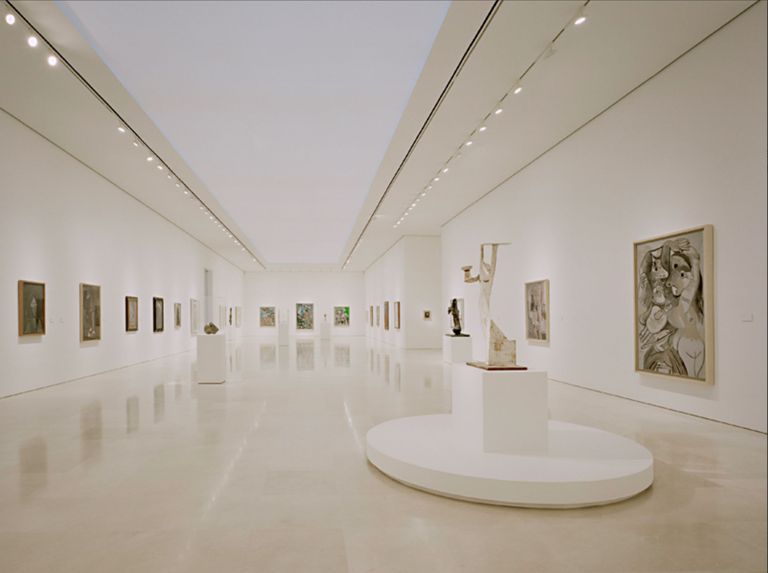 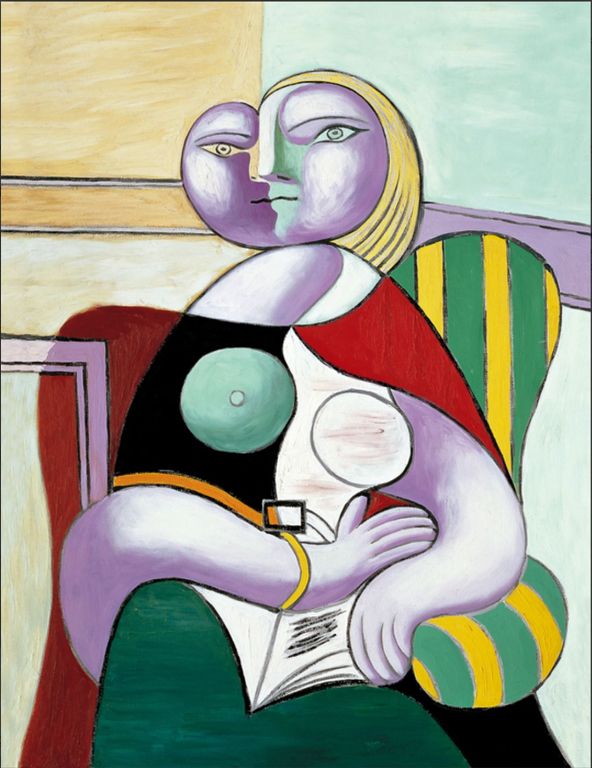 Do you want to explore the Collection?