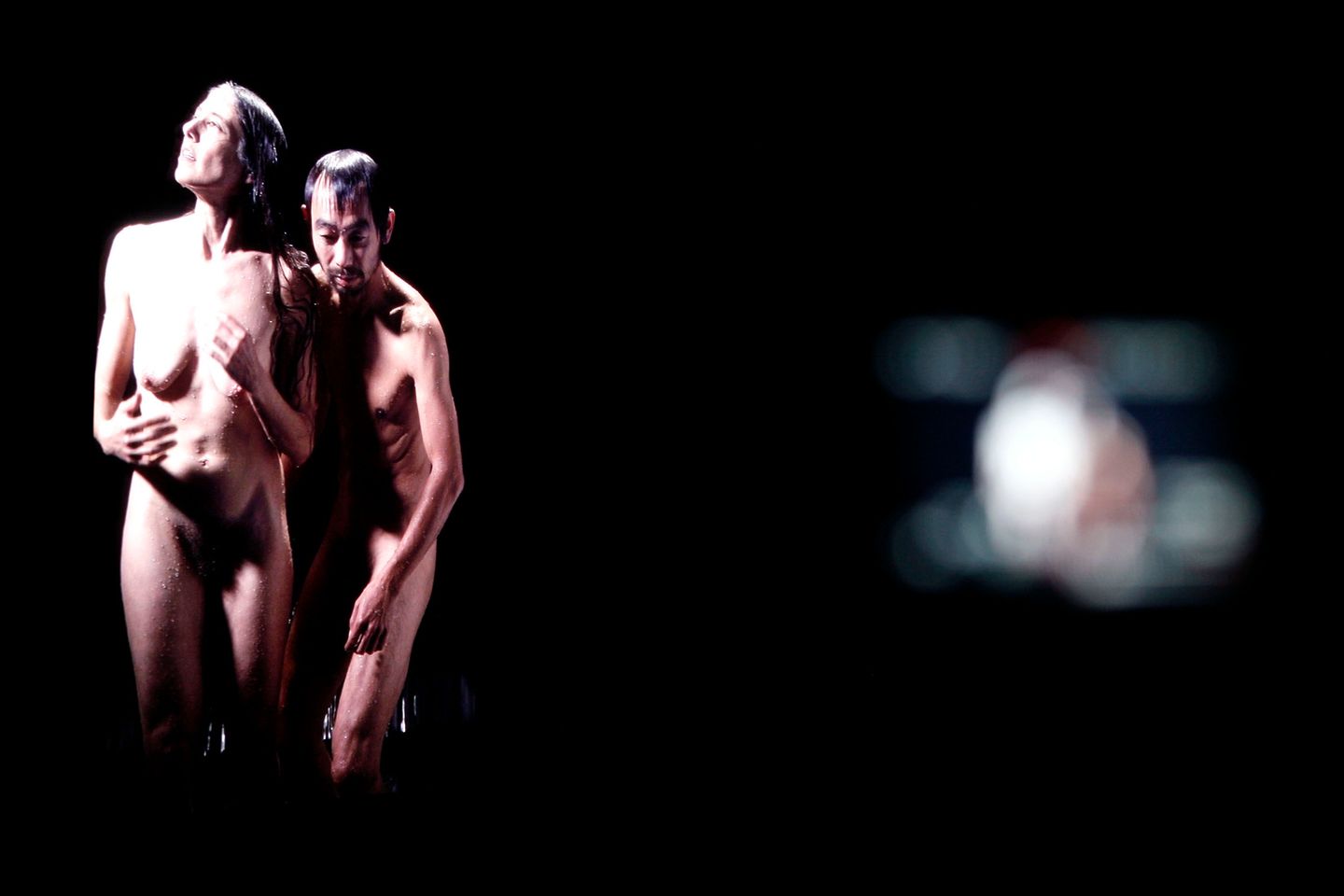 “The Self is an ocean without a shore. Gazing upon it has no beginning or end, in this world and the next”. These words by the Andalusian mystic Ibn Arabi (1165-1240) served as Bill Viola’s inspiration for his work Ocean without a Shore, which he presented at the Venice Biennale in 2007, and which was the origin for his series Transfigurations. The three works displayed at Museo Picasso Málaga were part of this series.

As the artist himself explained, the title Transfigurations refers to the rare process by which the substance and essence of an entity changes form. It is a transformation that comes from within, and it is based on a revelation, or an overwhelming sensation of clarity. The outcome is a crossing-over from the physical to the metaphysical, a transition that is linked to the most profound human experiences; those in which life seems to darken, and in which people’s own limits are put to the test, and often pushed beyond.

The Arrangement (2007), Incarnation (2008) and Three Women (2008) show us, over and over again, people we see coming towards us out of the dark, crossing over towards the light through a wall of water – water and light are two highly symbolic elements – and then returning back into the shadows.

To create these High Definition videos, Viola gave the performers minimum instructions, leaving them free to react as they crossed the wall of water: for some, it represented a personal struggle, for others an exorcism or a rebirth, a loss of innocence, or simply a desire to go back. As the artist points out, “All of us, crew and performers alike, were transformed by this experience, or perhaps I should say, transfigured. I would like to believe that the experience continues with those who are able to see these pieces in the exhibition”.

Installation project at MPM
The installation project Bill Viola: Figurative Works was the first in a series of exhibitions aimed at showing the diverse kinds of relationship the Malaga-born artist had with some of the key artists working from the second half of the 20th century onwards. Symbolism, the solitude of the characters, and the profound psychology of life and death are all themes that are to be found in the work of Pablo Picasso, particularly during times such as his “Blue Period”, which began with the death of a close friend of the painter, Carles Casagemas. It was during this period that Picasso created masterpieces such as La vida (1903), a work which was the origin of this project. These are the timeless themes of art, and Picasso followed in the wake of tradition by portraying them from his own angle, much as Bill Viola approaches them from a contemporary viewpoint, using new creative techniques.

Bill Viola: Figurative Works was an exhibition of work by the American artist at a museum dedicated to Pablo Picasso. MPM invited visitors to try to recognize the subtle connections between works by the two artists, and to identify that which was individual, and that which was universal in their oeuvre.

The exhibition was accompanied by an audiovisual work that was produced by MPM for the occasion, and which provided keys to understanding certain common interests and parallels between two artists who belonged to such apparently different cultural contexts and periods. The audiovisual could be viewed before entering the exhibition itself. It lasted just 11 minutes, and helped visitors to understand the transcendental vision of two artists who regarded life as a permanently-evolving process.

Bill Viola
Bill Viola (New York, 1951) is internationally recognised as a pioneer in the use of the projected image and, later, in how to display digital art using plasma screens. The oeuvre of this American artist reflects his own personal undertaking, made almost four decades ago, to express fundamental human experiences, such as birth, death, fear and anger, and his awareness that life is a permanently evolving process. In 2007, the Alhambra palace in Granada hosted Viola’s last solo exhibition in Spain: Bill Viola: Las Horas Invisibles (The Invisible Hours), and more recently one of his works was shown as part of the exhibition Lágrimas de Eros (Tears of Eros) at the Museo Thyssen-Bornemisza in Madrid.

The three works that were selected jointly by Bill Viola and the organizers for this exhibition at MPM revealed how his work is linked to aspects of the work of Pablo Picasso, although never in a direct way. Both artists tackle universal human themes: bodily experience, rites of passage and visionary states are characteristic features of both artists’ output.

The project was produced and organized by Museo Picasso Málaga, with the collaboration of the artist Kira Perov and the Bill Viola Studio, and the James Cohan Gallery, New York. 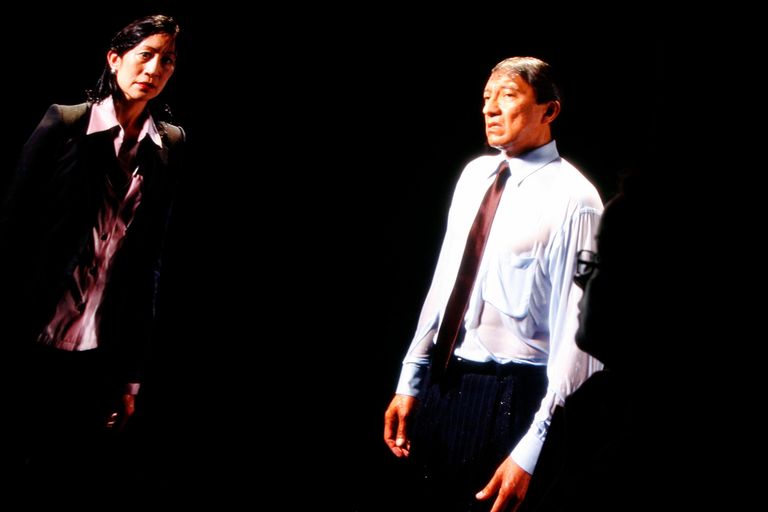