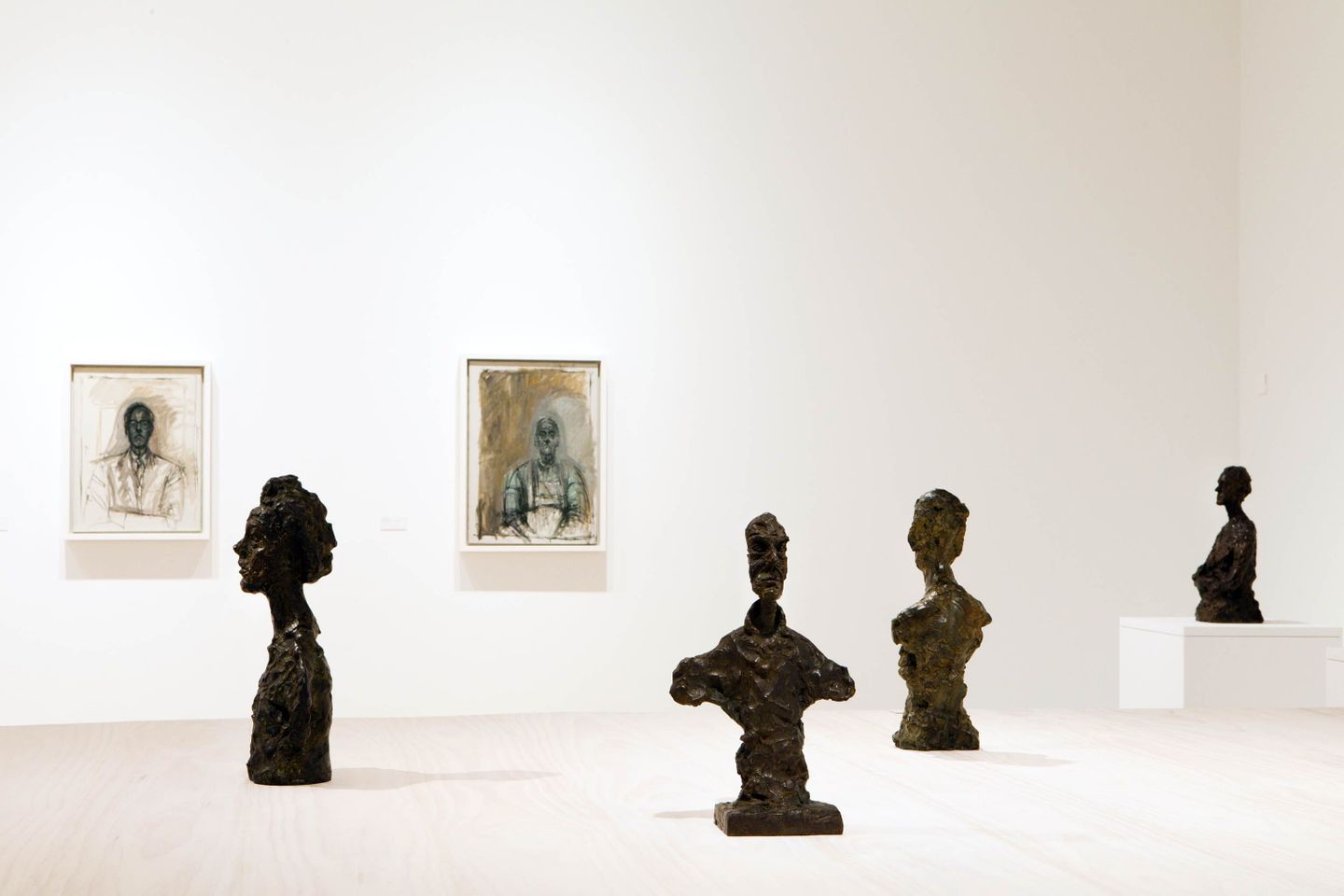 Collection of the Fondation Alberto et Annette Giacometti, Paris In October 2011 Museo Picasso Málaga presented Alberto Giacometti. A Retrospective, an exhibition that precisely reflected the different stages in the career of one of the outstanding artists of the last century. Giacometti’s work is crucial to understanding the development of the avant-gardes and the subsequent evolution of contemporary art, while as an artist he nevertheless defies classification. This project challenged the conventional reductionist view of Giacometti’s oeuvre.

This was the first Alberto Giacometti retrospective to be held in Spain in more than 20 years, and it brought together 198 artworks in the Palacio de Buenavista. The 20 photographs and 166 of the other works were from the collections of the Fondation Alberto et Annette Giacometti, in Paris, created by the artist’s widow. The show was completed by three works by Gioacommetti that were on loan from private collections and from the Zurich Kunsthaus, along with a work by José Ruiz Blasco and a selection of eight works by Pablo Picasso from private collections, the MPM’s own permanent collection and the Fundación Picasso Casa Natal.

The activities that were scheduled to take place alongside this exhibition included workshops, jointly organized with ONCE, that involved six resin copies of sculptures by Alberto Giacometti; a seminar that examined the subject of Architects, Film-makers and Artists in their Studios; guided tours of the exhibition for adults and schoolchildren, and workshops for school group during term-time and for children in general during the Christmas holidays.

Avant-garde and rearguard in the cinema 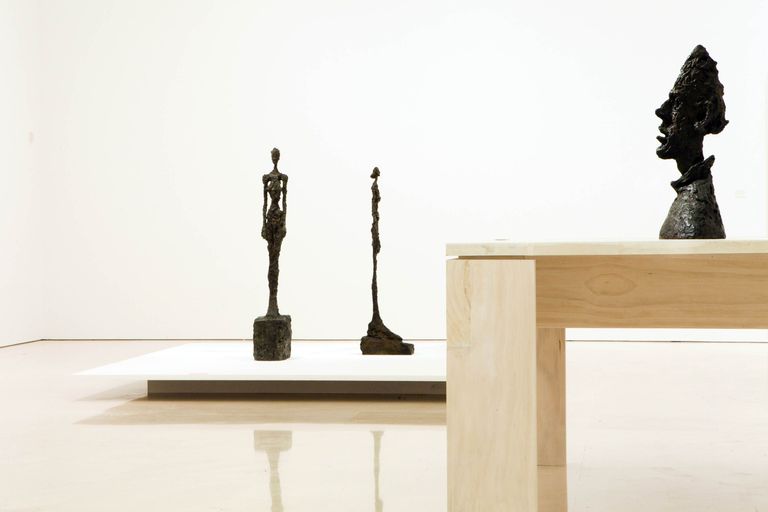 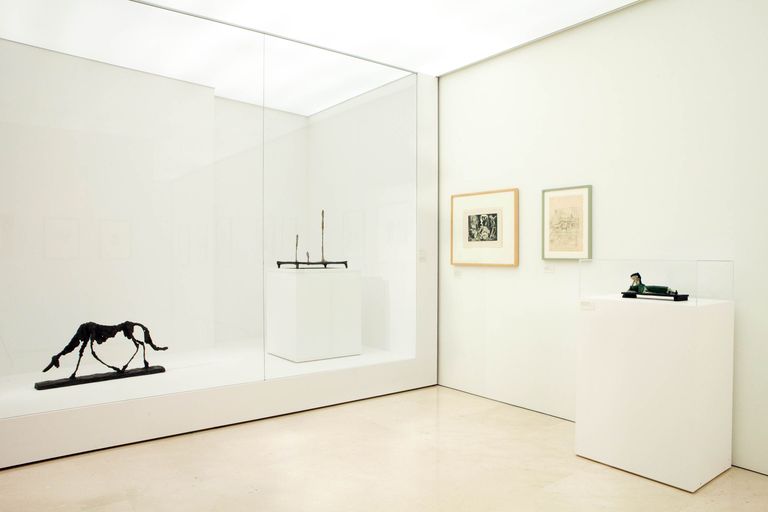 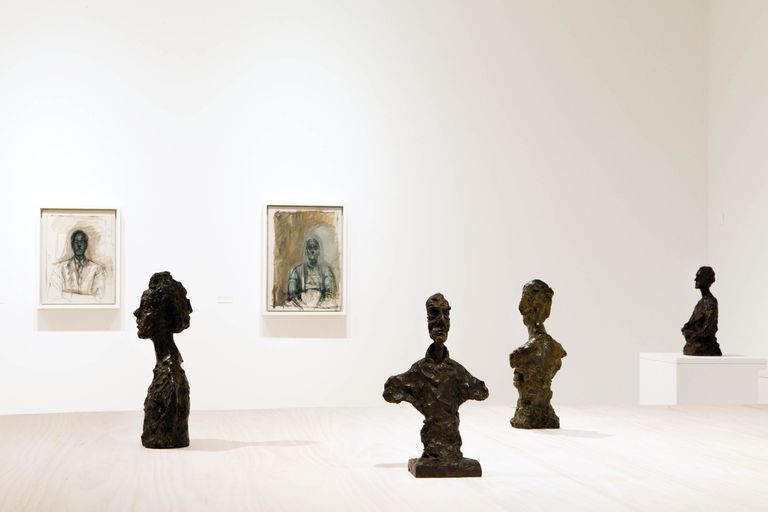 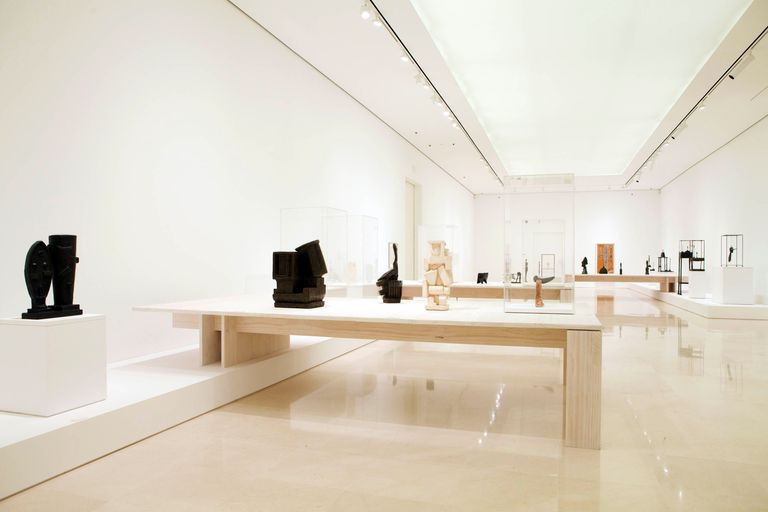 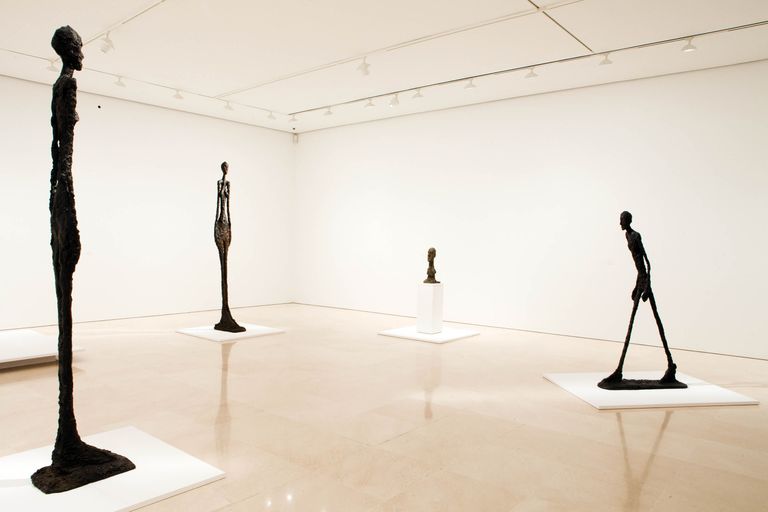 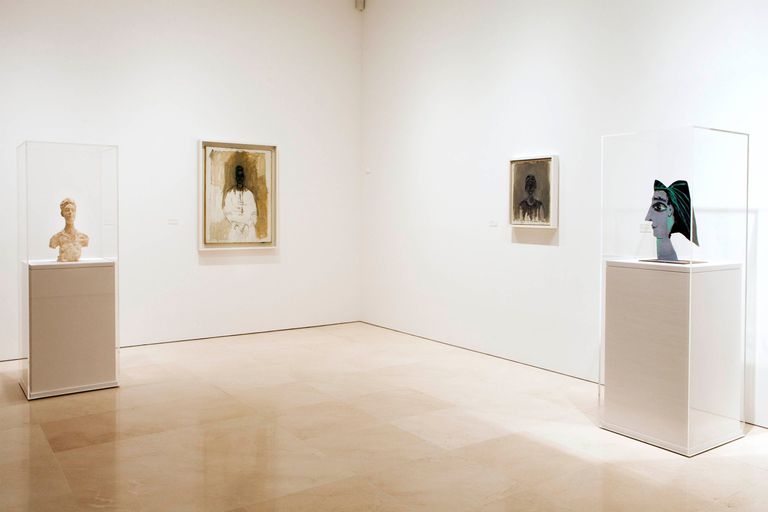 Seminar architects, filmmakers and artists in their studios