A Tribute to Olga Picasso

The life of Olga Khokhlova (1891-1955) acts as a frame in which to set one of the most important phenomena of Russian cultural life at the turn of the 20th century: the music of the great ballets.

Borodin’s famous Polovtsian Dances premièred in 1890, one year before Olga was born. The exoticism and energy of the music led it to be chosen years later for the repertoire of the first performance in Paris of Sergei Diaghilev’s Ballets Russes, the company that revolutionized the European stage and thanks to which Olga Khokhlova and Pablo Picasso first met.

Glazunov’s Raymonda is entirely inspired by late Romanticism, and a successor to Tchaikovsky, Dvorak and Wagner. It’s place on the programme is a nod to Olga’s years of ballet training and serves to underscore the enormous aesthetic leap to the second work on the programme, Stravinsky’s Petrushka, which premièred a decade later. Prokofiev’s ballet Cinderella received its première in 1945, a transcendental year for Europe.

Brothers José Enrique and Juan Fernando Moreno Gistaín trained mainly with pianists Ramón Coll and Josep Colom. They also took masterclasses from renowned pianists, and attended masterclasses given by Maurizio Pollini during the International Music Festival in Lucerne (Switzerland). Because they are dedicated to the orchestral repertoire, they also took courses with leading conductors such as Josep Pons, George Pelhivanian, Bruno Aprea and Jesús López Cobos.

This concert is part of the Picasso and Russia program organized by Fundación Picasso, Museo Casa Natal and Fundación General de la Universidad de Málaga, with the collaboration of Museo Picasso Málaga and Cátedra Picasso–Fundación Málaga.

According to working day 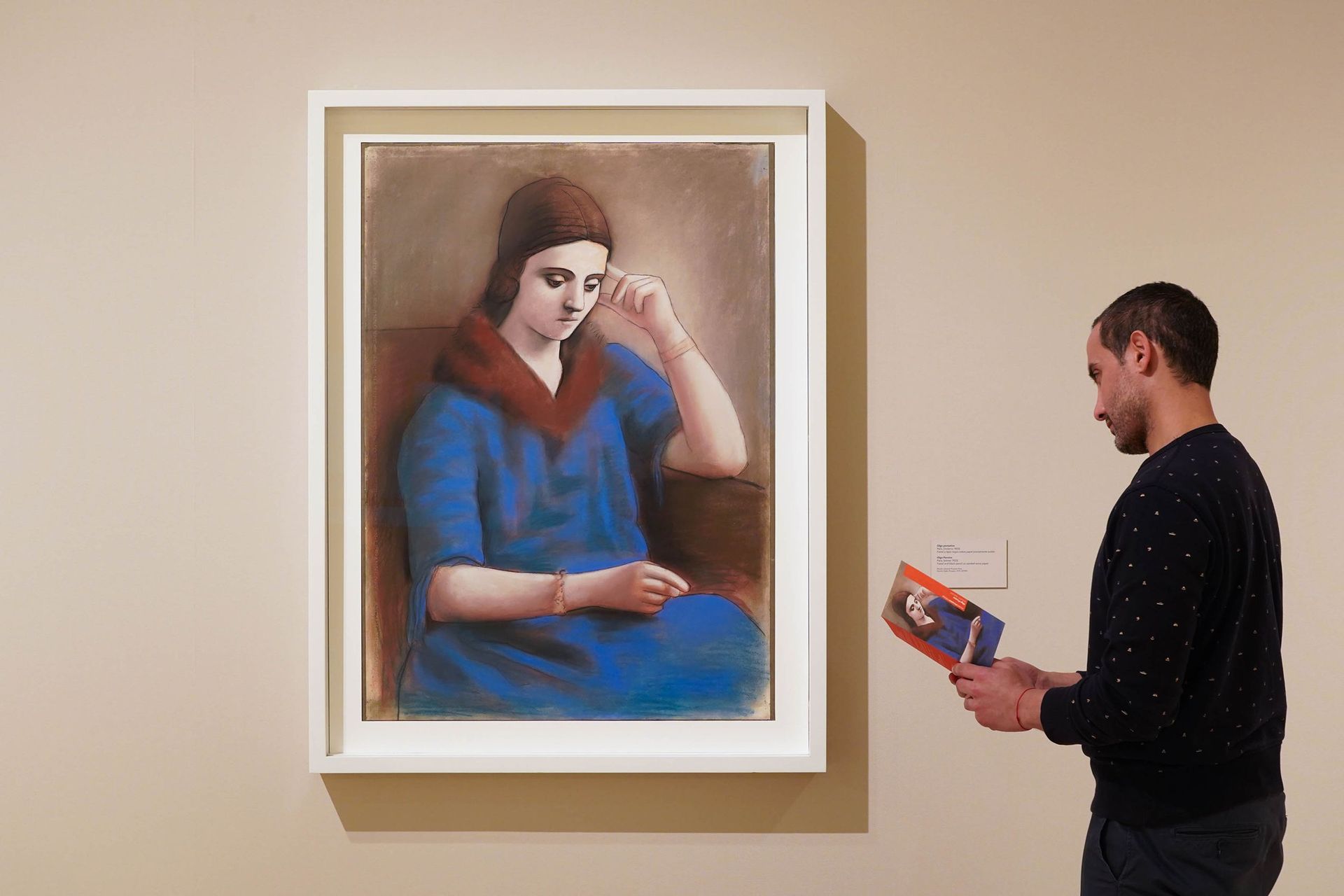